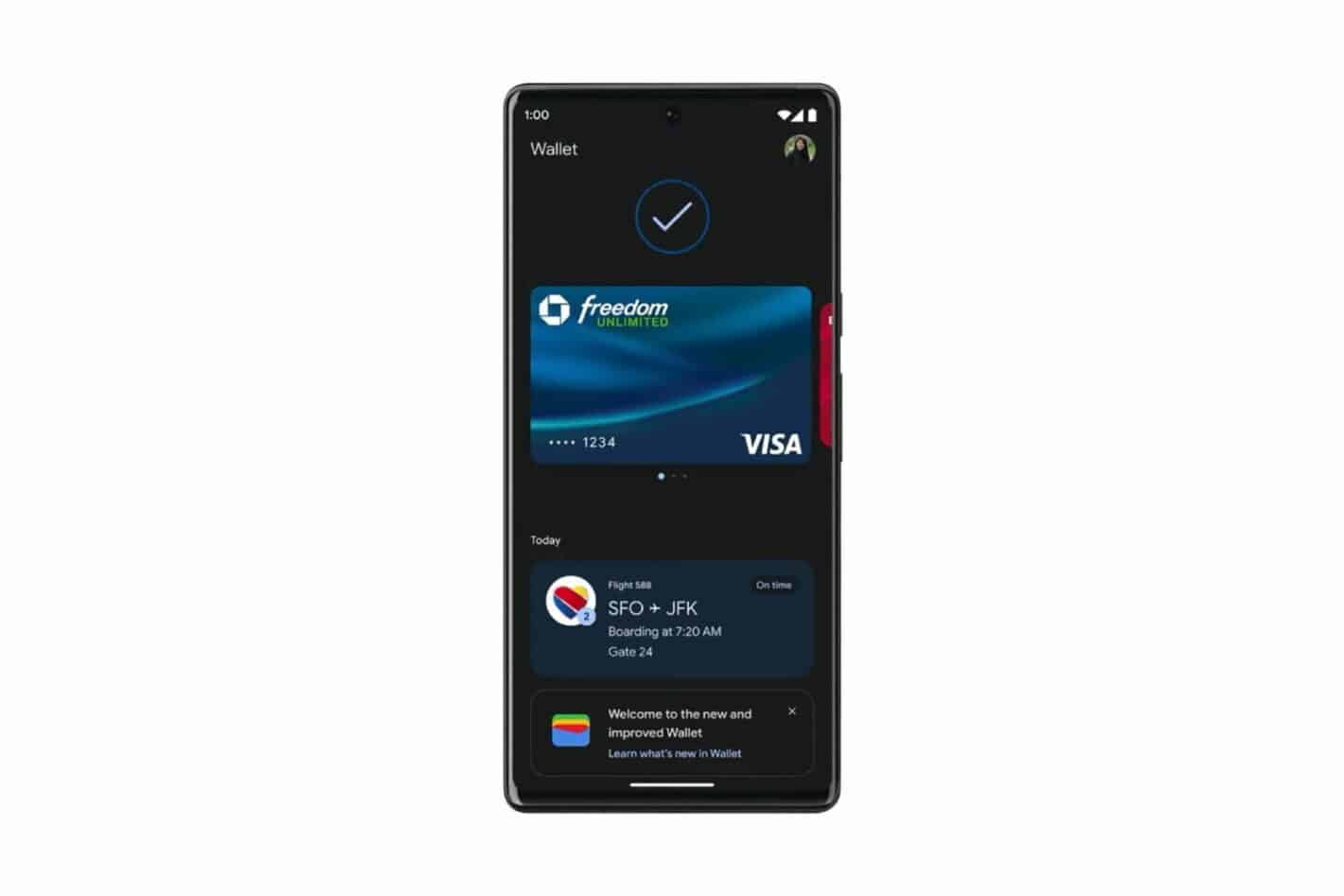 Google has begun rolling out the monthly Google System updates for November 2022. The latest round of updates for Android devices brings several new features, improvements, and bug fixes to various Android systems and Google services, including Google Wallet.

For starters, Google is allowing merchants who use GPay to accept payments from customers to customize the Wallet logo. Merchants can dynamically create the GPay button according to their preferences. And when users complete an online transaction via the GPay button, they will get a verification notification. An API (Application Programming Interface) update, meanwhile, allows app and web developers to add “deep links to additional Google Wallet screens.”

This month’s Google System updates also bring improvements to SMART Health Card in Wallet. If you’re importing loyalty cards from Gmail to Wallet, you can selectively exclude cards as well. Meanwhile, for users in Japan, Google is expanding FeliCa payment support to all FeliCa-capable devices. The company is also restricting Passes to a single device or user globally. Last but not least, the latest updates bring major improvements to the digital car key functionality in Wallet.

Additionally, the Google Play Store is getting new formats for search results. The Kids menu format on big-screen devices such as tablets has also been updated. New update prompts, meanwhile, will help users resolve app crashes. Users who do not have regular access to Wi-Fi will also be able to automatically update apps over limited mobile data. Google has also announced changes for Play Store game cluster views on Chromebooks.

The November Google System updates also contain changes for Nearby Share. Google is dropping the Nearby Share button alongside other share targets on the Android system sheet. It currently has a prominent spot at the top. Additionally, supervised users with no time limit can now make changes to the device clock. Finally, Google has improved the tutorial experience for new Android features. All of these changes will reach Android users globally over the next few weeks with updates for Google Play services and the Google Play Store.