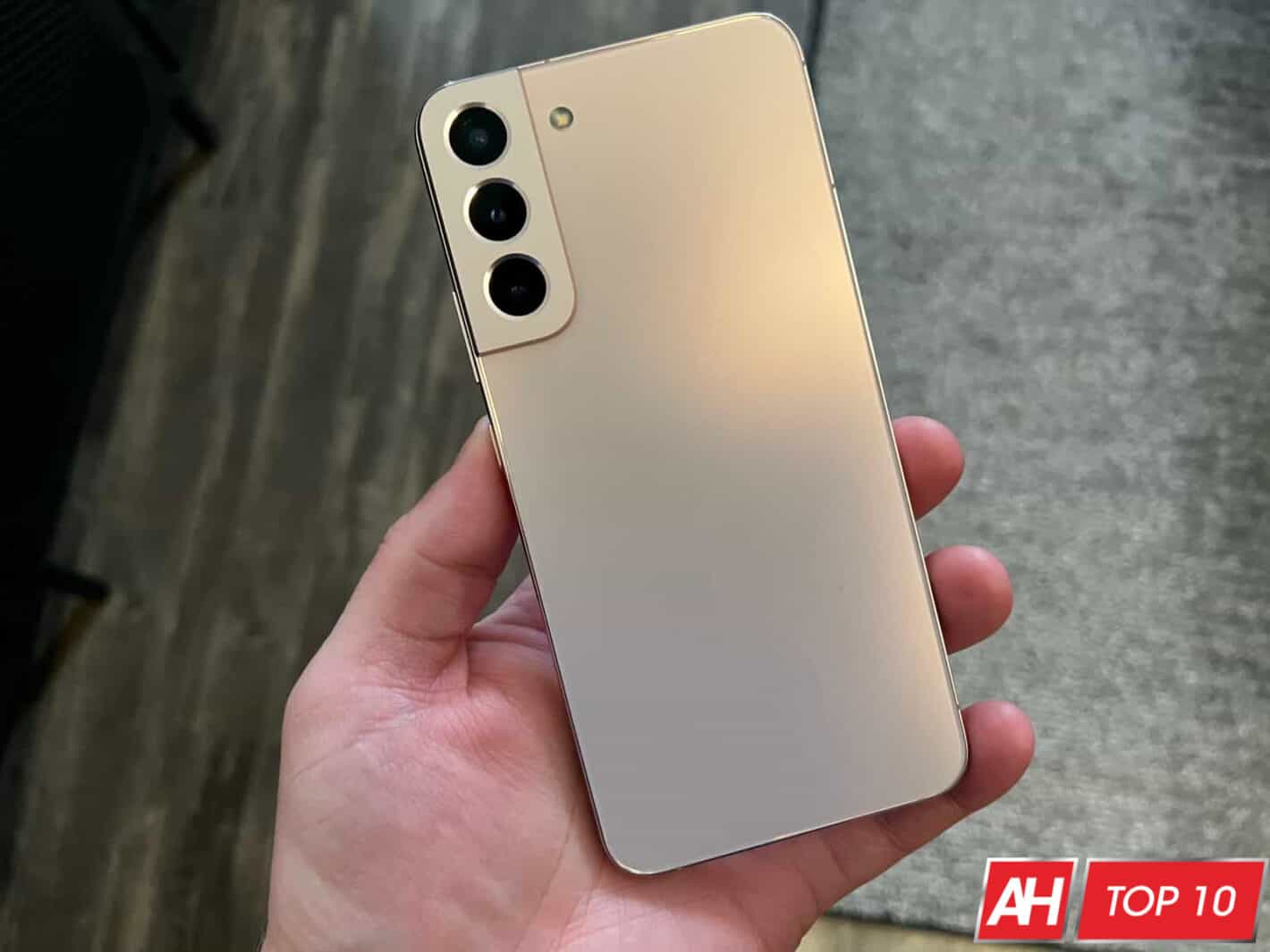 The Samsung Galaxy S23 phones are expected to launch early next year, and we’ve been getting a steady stream of leaks regarding those phones. A lot of the leaks have to do with the camera technology for these devices. Now, thanks to a new leak (via Phone Arena), it appears that the Galaxy S23 phones will, indeed, be using a 200MP camera sensor.

However, the camera sensor powering these phones’ photography experience might be wildly different from the S22 phones. This is, of course, the addition of the 200MP camera sensor.

The addition of a 200MP camera, while rare, is an extremely new innovation in smartphone tech. The Motorola Edge 30 Ultra and the Xiaomi 12T Pro are sporting these gigantic camera sensors.

Now, the Galaxy S23 phones might be the next to get a 200MP camera.

This image comes to us from Ice Universe, and it shows a simple image showing two picture resolution options. It seems like you’re able to select these from the camera settings in the app. If this is true, then we expect the Galaxy S23 phones to use the Samsung ISOCELL HPX

The only thing letting us know that this is possibly the Galaxy S23 is the font of the numbers and text. The design is undoubtedly from Samsung’s one UI.

The option on the left side shows a picture with a 3:4 aspect ratio and 200MP resolution. If you’re not convinced by this, don’t worry. As time goes on, we will get more information on these phones and what camera technology they’re using.