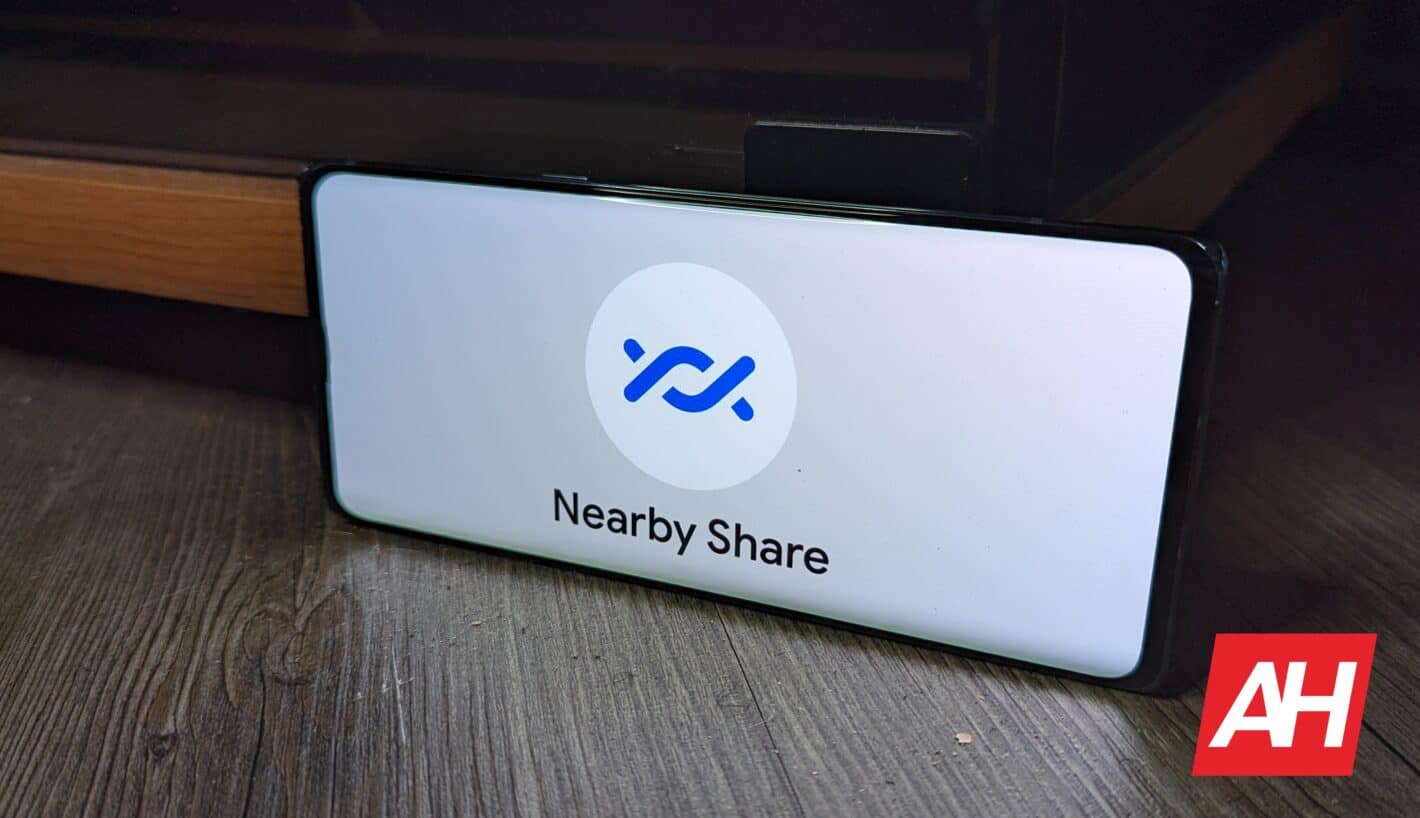 Over the years, Google has developed several ways to make sharing easier and more convenient on Android. One method is called Nearby Share, and it’s an Android-exclusive method. Although this method is convenient, Google is going to take it even further. The company is going to add Nearby Share to the Android 13 clipboard.

In case you don’t know what Nearby Share is, it’s a really quick and easy way to share files between Android and ChromeOS devices. It’s an answer to Apple’s Airdrop feature. Google introduced it with Android 9 Pie, and it’s been a staple ever since.

When you activate the nearby sharing feature, other Android devices that have it enabled will be notified. From that point, the receiving device can accept the file and begin transferring it.

Google announced this back during Google IO 2022. When we copy screenshots or text to the clipboard, we see a small UI element pop up on the bottom of the screen. It lets us edit the contents of the clipboard. From there, you can access the share menu for the contents.

However, according to a discovery by Mishaal Rahaman, the new feature is on its way to Android 13. With it, you’ll see an extra button on the little UI element when you copy something to the clipboard. It’ll be a little Nearby Share button next to the share button. When you press it, you’ll immediately bring up the Nearby Share interface.

According to Rahman’s tweet, the feature is currently rolling out. Since it’s rolling out, there is a chance that you won’t have it just yet. The feature has been spotted in its stable form by some users, so it shouldn’t be too long.

In other Google News: The Google app is getting Material You

The Google app is the latest Google application to receive the new Material You design aesthetic. There will be certain changes like the rounded rectangle buttons, and the pill-shaped UI elements. Also, the settings will resemble the Android system settings. The update should be coming soon to the public