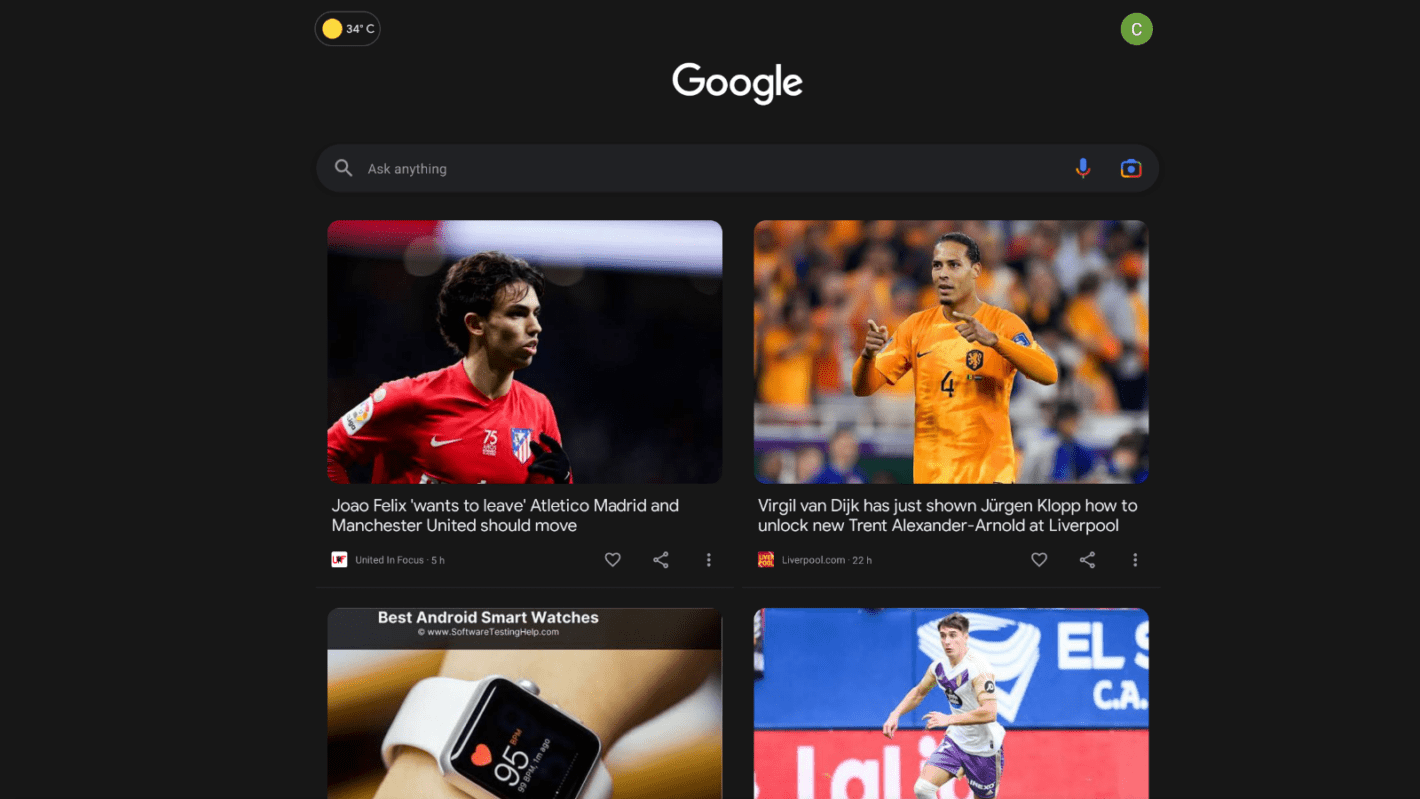 Google is introducing a new feature known as Navigation rail on its search application for Android tablets. This will help to improve the accessibility of certain features on the Google app for larger screens. At the moment, only beta testers have access to this feature, as it still needs some brushing up. 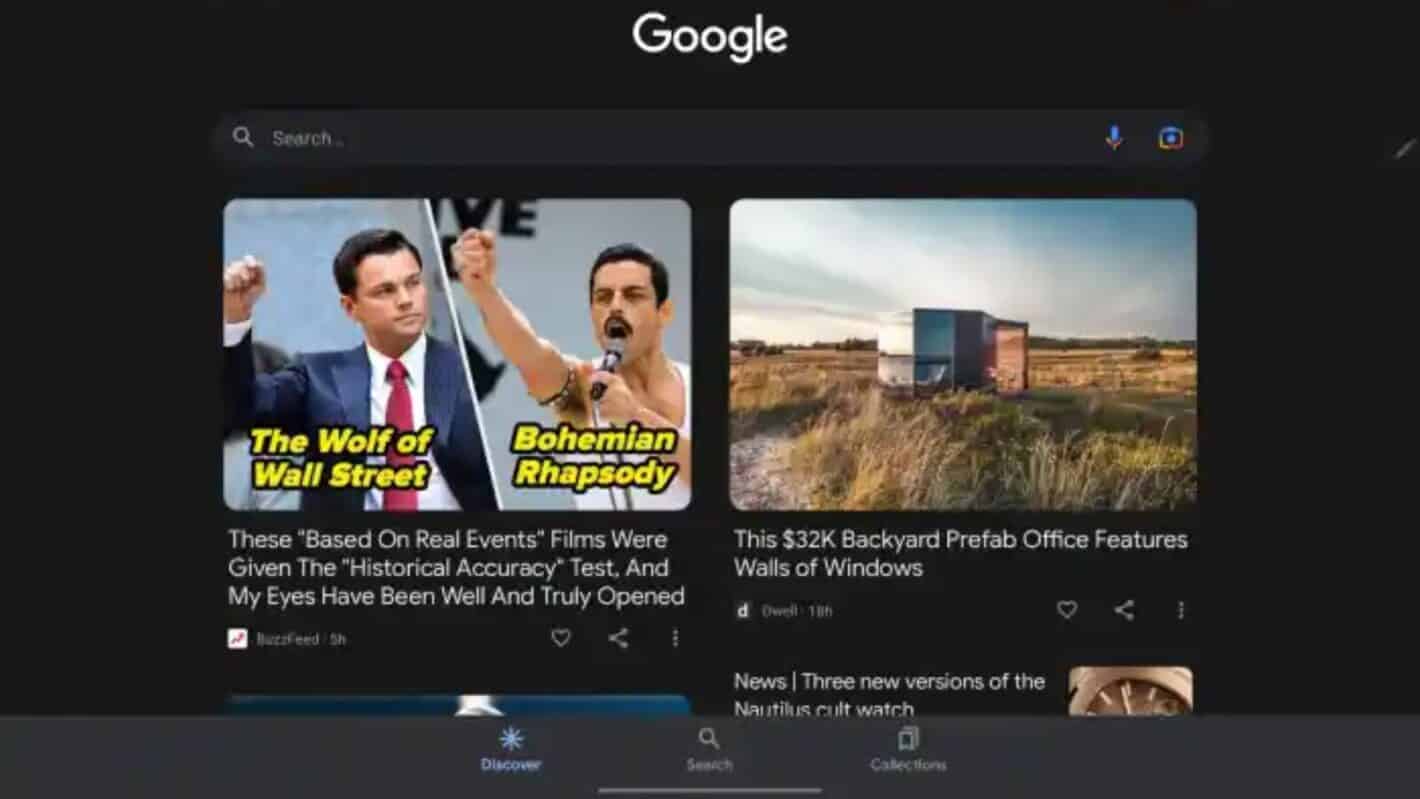 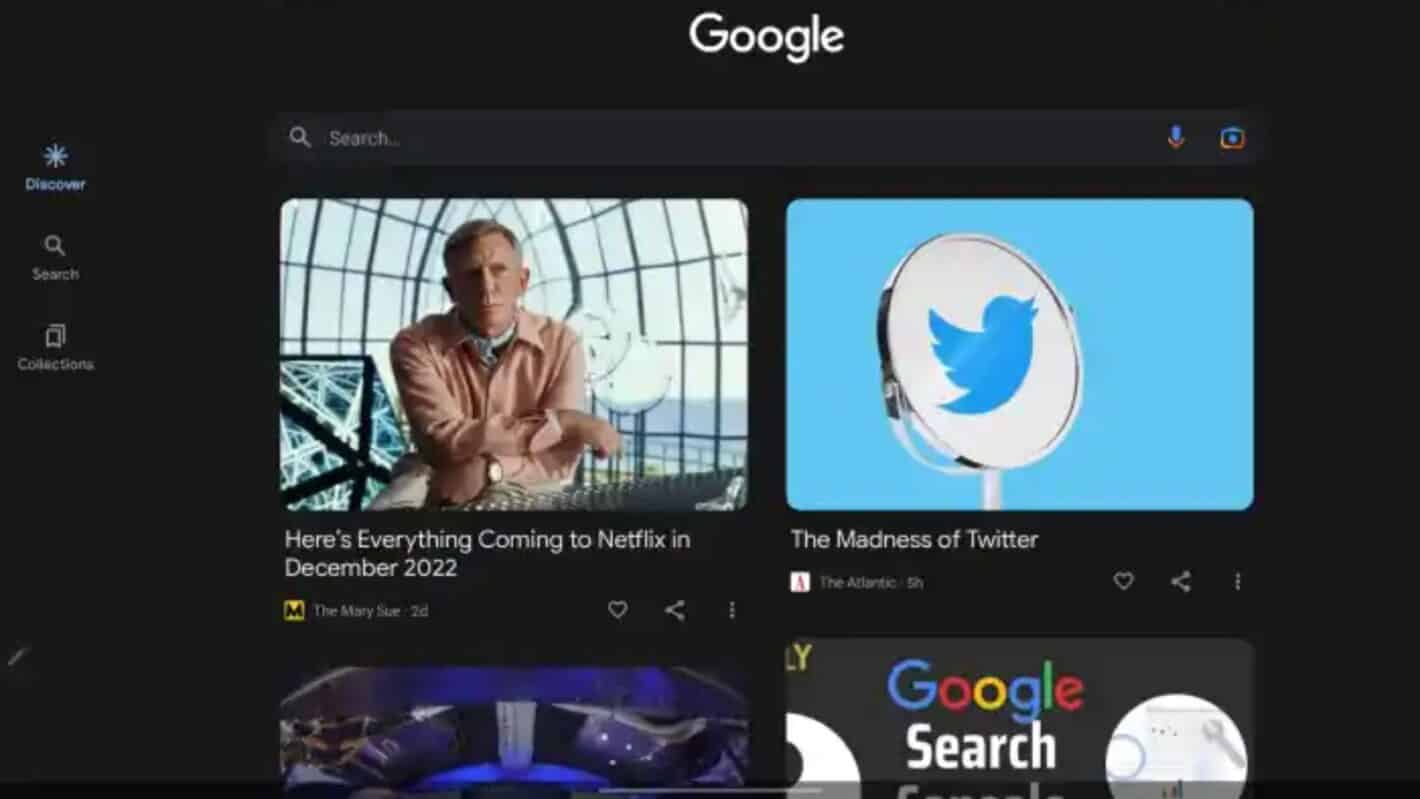 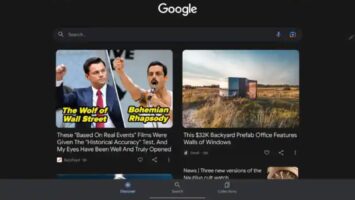 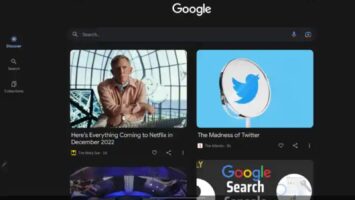 The current beta testing version of the Google search app displays the navigation buttons in a different position. Previously these buttons (discover, search, and collection) sat at the base of the interface, but that is no longer the case. With the navigation rail feature, these buttons now sit on the left-hand side of the app interface.

This improves accessibility for one-hand usage and gives room for viewing more content. Asides from this change, the Google search app stays the same in terms of its design and layout. Beta testers say that this feature will also find its way to other Google apps on Android tablets.

The testers also point out that the current user interface of the navigation rail feature needs adjustments. Google might introduce Material You designs into the navigation bar of the search app using this feature. Also, the new feature will only work when the tablet is in landscape mode and not portrait mode.

Another LLC application that might have access to this feature is Google podcast. Once the feature becomes available to the public, the navigation tab at the base of these apps will move to the left-hand side. Currently, there is no information on when it will be available for global release.