Motorola has a new series of budget smartphones codenamed “Penang” in the works. We got our first look at one of the upcoming models yesterday courtesy of reliable tipster Evan Blass. The Motorola Penang phones have now been spotted on the FCC (Federal Communications Commission) website as well, hinting at a nearing launch.

The FCC has certified two models under this series with the model numbers XT2331-1 and XT2333-3. The former should be the vanilla model with the latter should be the Plus variant. First spotted by MySmartPrice, the American certification agency certified the vanilla Motorola Penang with a 5,000mAh battery and 20W fast charging. The Penang Plus, meanwhile, will boast much faster, 33W fast charging support. Its battery capacity is not known, though. Both handsets will offer dual-SIM support in the US.

Documents published on the FCC website don’t reveal anything else about the Motorola Penang smartphones. However, the render shared by Evan Blass, which appears to be the vanilla model, gave us a hint of what to expect from the device. The handset will feature a dual camera setup on the back and a centered punch-hole camera on the front for selfies and video calls. The camera specs are not known, though. But we will reportedly get 4GB of RAM and 64GB and 128GB of storage options.

The phone appears a little bulky with a curved rear panel and noticeable bezels, particularly the chin. Since the Moto logo on the back sits rather low and flat, the power button on the right side could double up as the fingerprint scanner. The source claims that the Motorola Penang will offer 5G cellular connectivity and will be available in the US through most wireless carriers, including T-Mobile, AT&T, Verizon, Cricket, Dish, and Tracfone.

Apart from the FCC, Motorola’s Penang series budget smartphones have also popped up on a few other certification websites in recent weeks. The Wi-Fi Alliance certified the phones with dual-band Wi-Fi (2.4GHz and 5GHz). The Lenovo-owned brand has picked up certifications from the IMEI and EEC as well, with model numbers varying slightly. These developments suggest an official unveiling isn’t too far off. Unfortunately, Motorola has yet to say a word about the Penang series smartphones. So we can’t tell when the company will take wraps off the duo. We will let you know as and when we have more information. 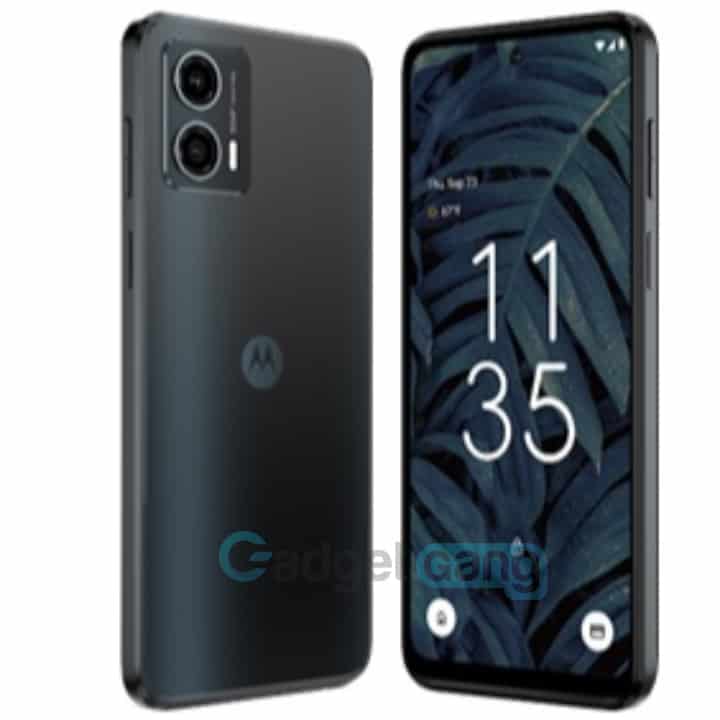