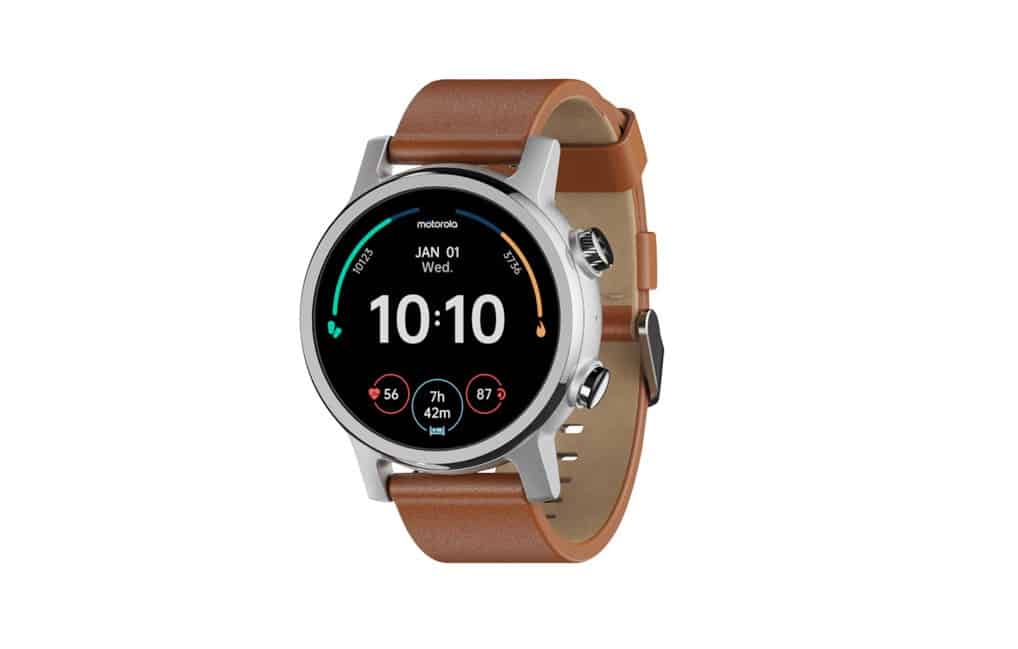 The squarish Motorola Moto Watch 70 leaked yesterday, and is now followed by the Moto Watch 150. This watch will be more aesthetically appealing to those of you who prefer more regular-looking watches. The Moto Watch 150 has a circular design, and it really reminds us of the Moto 360 (2nd gen) smartwatch.

The Moto 360 (2nd gen) arrived way back in 2015, and it was a successor to the smartwatch that had quite an impact on the smartwatch game, the Moto 360. That watch looked great, and it showed people that smartwatches don’t have to look like computers on the wrist.

The Moto 360 (2nd gen) changes the design a bit, by adding lugs on the sides, which made it look even more like a regular watch. Well, the Moto Watch 150 does resemble it quite a bit. Its frame is a bit wider, it seems, and it has an extra button on the side.

Three renders of this smartwatch appeared, courtesy of Best Buy Canada. The watch appeared in black, rose gold, and silver color variants, as you can see in the gallery below. 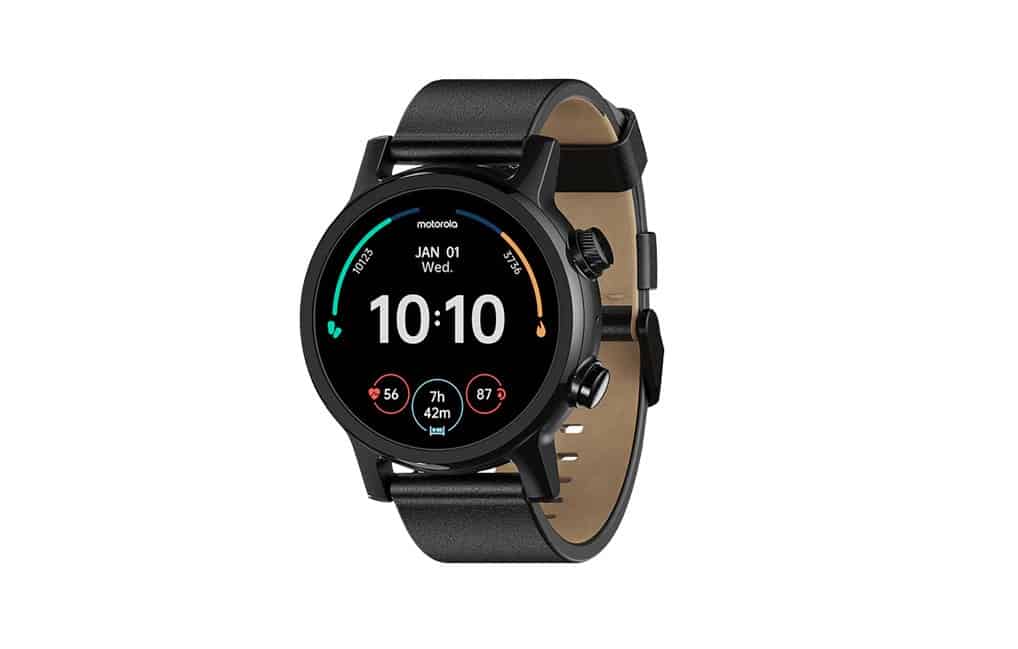 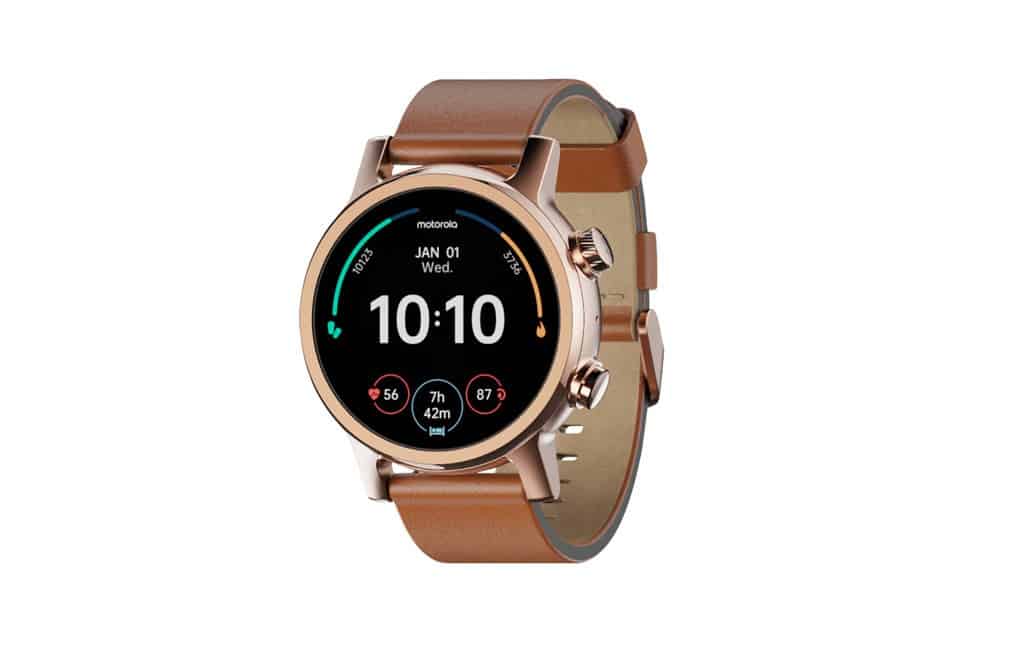 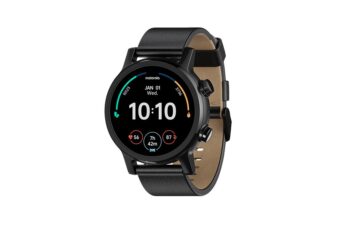 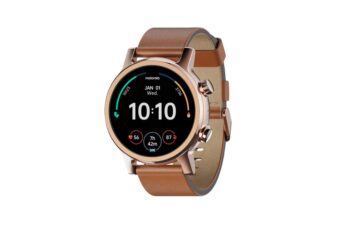 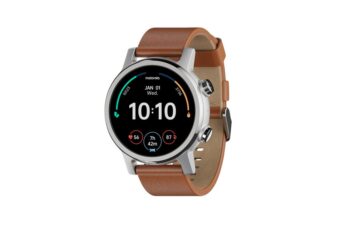 What many of you are probably wondering is… if this smartwatch runs Wear OS. The answer is no, it doesn’t seem to be. What it does offer is a 14-day battery life, which is something Wear OS watches can only dream of.

This smartwatch is made out of stainless steel, and it comes with a leather watch band. It has an AMOLED display, and offers 5 ATM water resistance. Most of its features are actually identical to the Moto Watch 70.

You’re getting SpO2 monitoring here, and will have access to 24 sports modes. A heart rate sensor is also included, and the watch is equipped with Bluetooth 5.0. It is compatible with both Android and iOS.