The Motorola Moto Edge 40 Pro appeared on the FCC

Having said that, this FCC listing follows TENAA, 3C and TRDA listings, so it’s definitely not the first one. We’re looking at the Motorola XT2301-4 model here. That same model appeared on the TRDA listing, while the XT2301-5 was spotted on the 3C listing.

The Moto Edge 40 Pro name is not specifically mentioned here, but based on that model number, that’s the device we’re looking at here.

The phone does have support for 5G, NFC, and Bluetooth, of course. What’s interesting, however, is that the listing shows Wi-Fi 6E support, there’s no Wi-Fi 7 support here. That’s quite odd as the Snapdragon 8 Gen 2 offers Wi-Fi 7 support. That makes us wonder will the Snapdragon 8 Gen 2 fuel this phone, or is Motorola getting ready to launch another variant perhaps. The phone is expected to offer a 144Hz display, 68W charging, and more

The Motorola Moto Edge 40 Pro aka Moto X40 is rumored to include the aforementioned flagship chip. It is also tipped to include LPDDR5X RAM, and a 144Hz fullHD+ display. That display will measure 6.67 inches in diagonal, by the way. 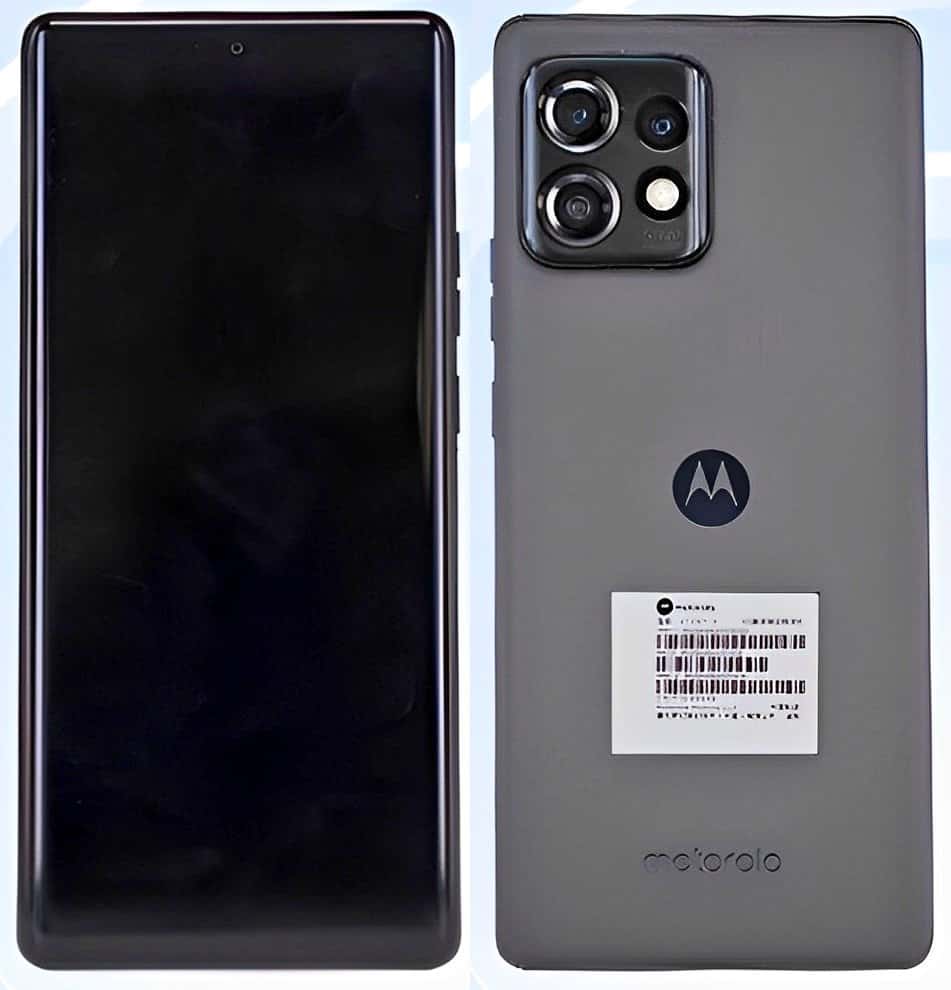 A 50-megapixel main camera was also mentioned previously, as was a 50-megapixel ultrawide unit. A 12-megapixel telephoto camera will also sit on the back of the phone.

The Moto Edge 40 Pro is said to feature a 5,000mAh battery, and offer 68W wired charging. Android 13 will come pre-installed on the phone, by the way.

Based on the release time of its predecessor, the Moto X40 is expected to arrive next month. The global model will likely launch later on, though, in Q1 2023.