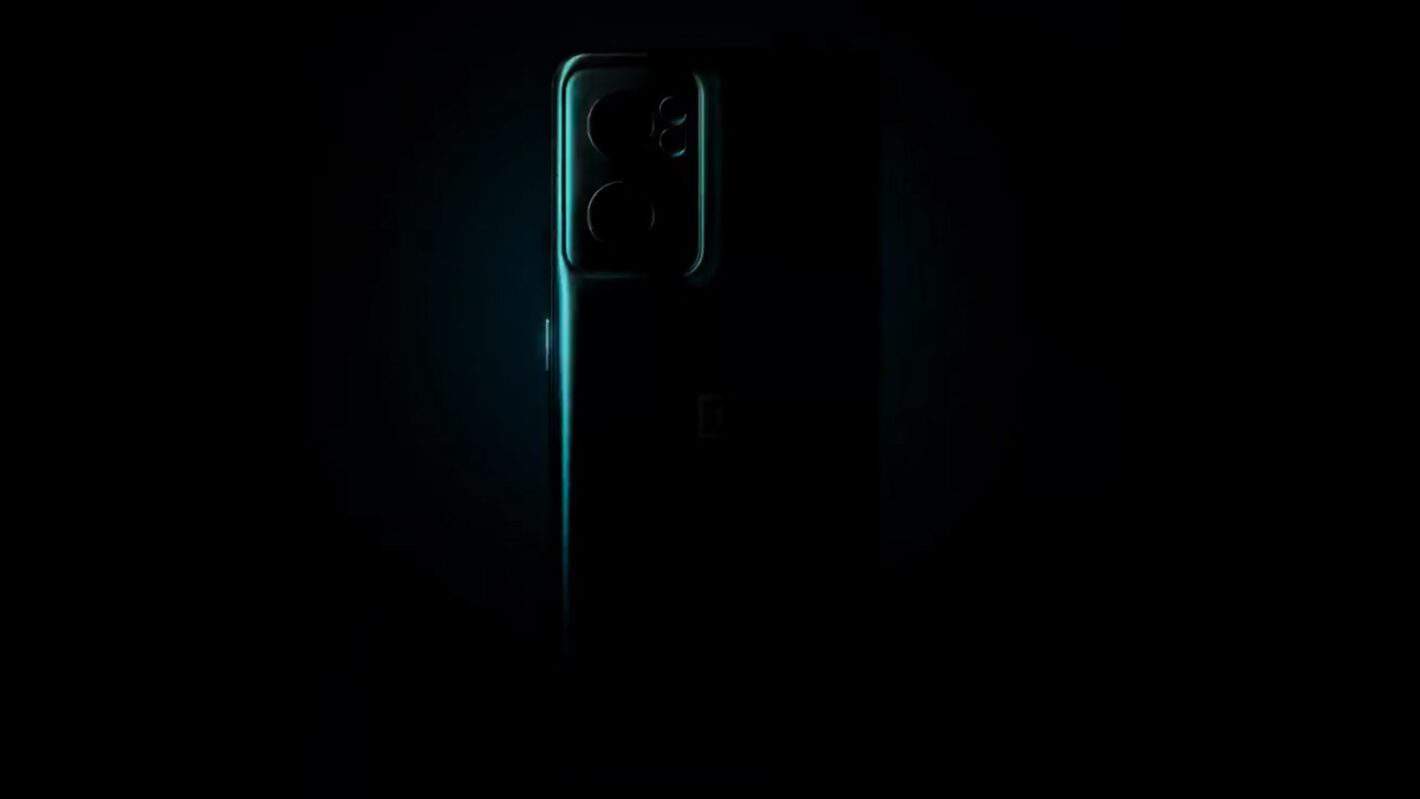 Most times people tend to overlook the budget smartphone market and the OnePlus Nord CE 3 will try to redirect buyers’ focus once it launches. A recent update has given away the specifications of the coming OnePlus device. This device will launch under the affordable Nord smartphone line-up and feature some impressive specifications.

This rumored device will succeed the Nord CE 2 once it becomes official in the coming months. The current and most recent generation of the OnePlus Nord CE became official with a focus on performance on a budget. To serve users with great performance while remaining cheap, the device makes use of the MediaTek Dimensity 900 SoC.

Other notable selling points of the Nord CE 2 are its camera abilities, storage, and design. The coming Nord CE 3 will improve upon the features of its soon-to-be predecessor. As seen from the available leak, these coming devices’ specifications will get noteworthy improvements.

The available specifications of this coming device are mere rumors and not official. So, you should definitely take it with a pinch of salt. Certain elements might change once the device becomes official. Some improvements when comparing the leak with the Nord CE 2 are related to the camera, battery, screen size, and so on.

According to the leak, the screen size of the Nord CE 3 will be 6.7-inches and the display type will be an FHD+ LCD panel. For its processing abilities, this device will launch using the Snapdragon 695G SoC with support for 5G connections. This will be a big change because the Nord CE 2 makes use of a MediaTek processor.

The memory capacity of this device will get a bump up to 12GB of RAM and up to 256GB of storage. Now, for the feature, most people will be interested in, the camera abilities. The source of the OnePlus Nord CE 3 leak claims that the device will launch with a 108MP triple camera setup with 2MP secondary cameras.

On the front will be a 16MP selfie camera, which will sit in a punch-hole screen cutout. Other features the leak makes available are the battery capacity which will be 5000mAh and support 67W fast charging. Just like the Nord CE 2, the leak says the coming OnePlus budget device will have a side-mounted fingerprint sensor.

The design of this coming smartphone will also get some improvements. More information on the specifications, launch date (within the first or second quarter of 2023), and design renderings of this device will hit the internet in the months ahead. Once it becomes available for purchase, the OnePlus Nord CE 3 will retail at a midrange price, possibly below $400.