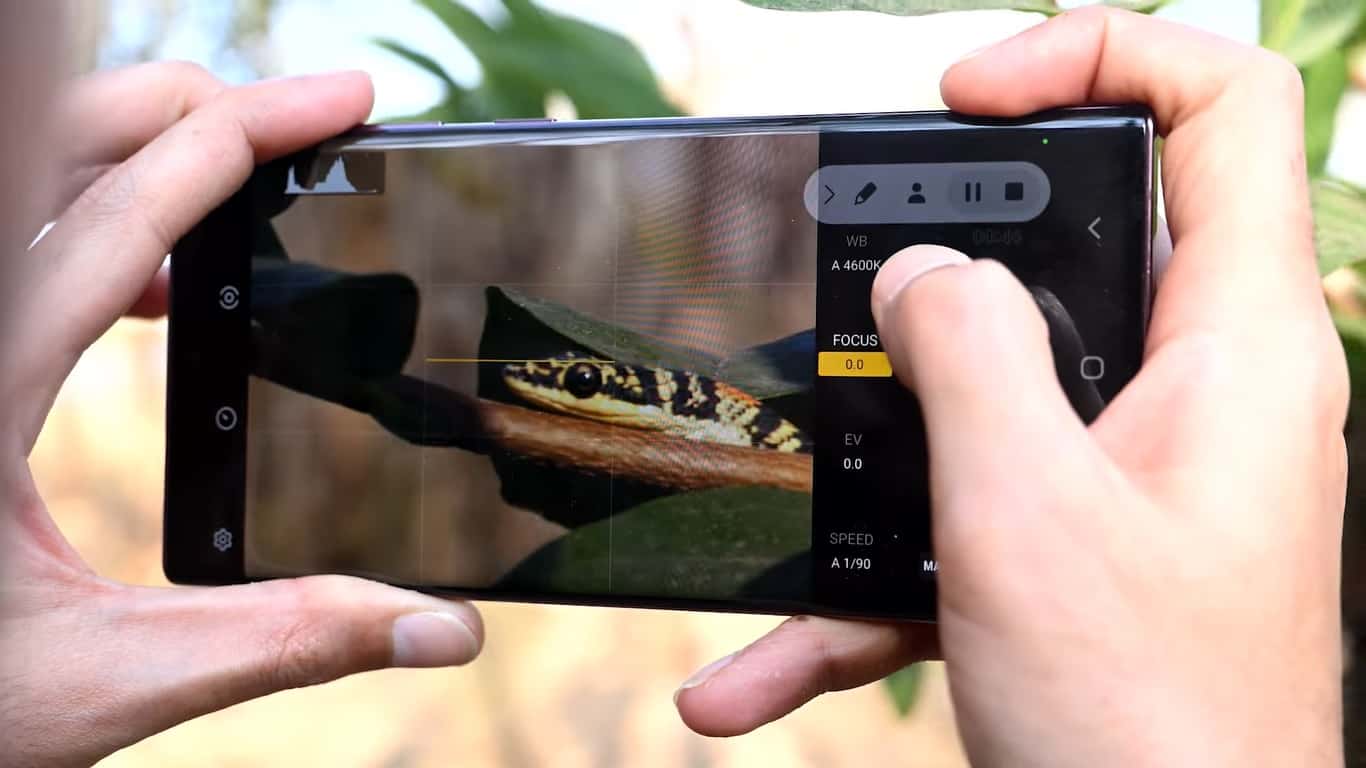 Samsung is rolling out yet another update for its Expert RAW camera app. It is a relatively minor update as compared to some of the recent releases. The latest version (v2.0.03.1) of the app comes with improved camera software and algorithms to enable image quality improvements. The new release also fixes some bugs in the app.

First reported by SamMobile, Expert RAW still has that Astrophoto bug that causes the app to crash. The problem occurs when the Sky Guide feature is active in the Astrophoto mode. It doesn’t happen every time, though. Hopefully, Samsung will address the issue soon and push another update for the app. The company has been frequently updating Expert RAW with new features and improvements since its release late last year.

Astrophotography itself is a newly added feature. It arrived last week and is currently only available for the Galaxy S22 series. If you’re a photography buff, you probably already know what astrophotography is. But for the uninitiated, this feature lets you capture clear photos of stars, constellations, and other heavenly bodies at night. The aforementioned Sky Guide feature also helps you figure out constellations, or groups of stars, in the sky.

Expert RAW is a standalone camera app from Samsung. It is available for flagship models and brings granular controls over shooting parameters. The app also unlocks new photography capabilities. The Galaxy S21 Ultra got the app first back in November 2021. Samsung has since expanded its availability to a bunch of other flagship models while simultaneously adding new features to it. The latest update further improves the app.

Samsung also recently released a new camera app for Galaxy smartphones. Called Camera Assistant, it unlocks a bunch of new features that the built-in camera app doesn’t provide. But this app is part of the company’s Google Lock personalization suite and is available for a wide range of devices, including mid-range handsets.

If you’re using a compatible Samsung Galaxy smartphone, you can download the Expert RAW and Camera Assistant apps and immediately enhance the image output of your phone. You can click on the links provided below to download the latest versions of the apps from the Galaxy Store.