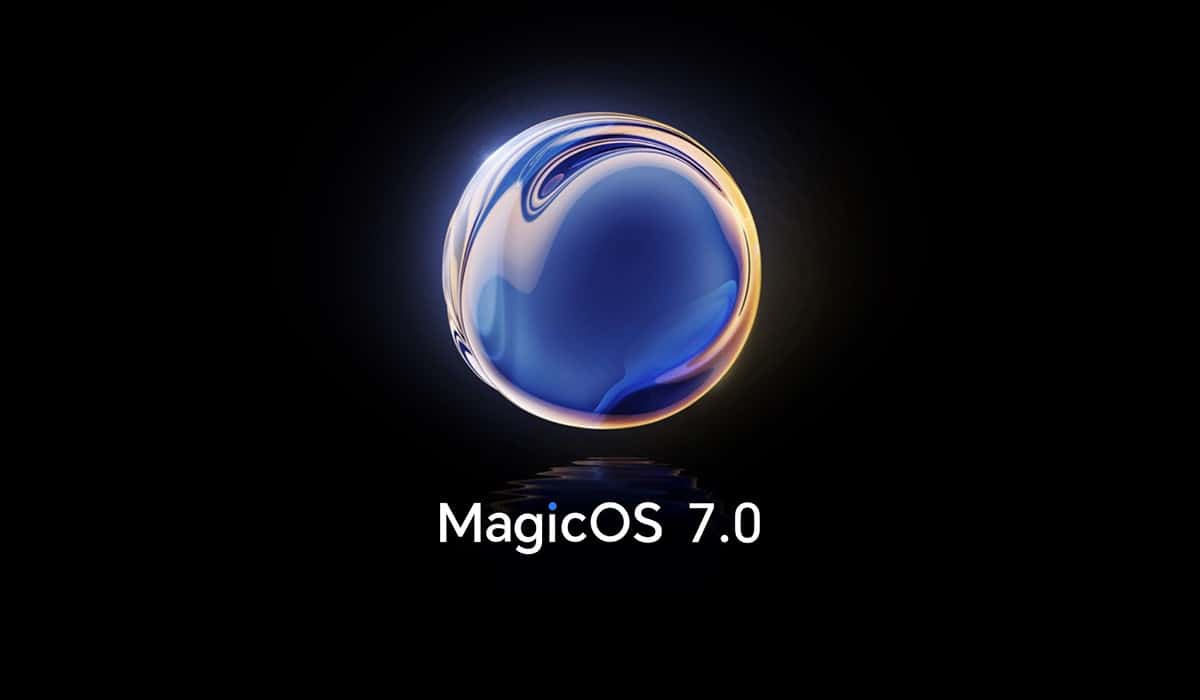 HONOR has announced a brand new version of its Android OS, MagicOS 7.0. Do note that this announcement happened in China, though, as the global variant will likely launch in Q1 2023. This comes prior to the HONOR Magic Vs launch later today.

The MagicOS 7.0 is here to succeed the Magic UI 6.2. As you’ll notice, HONOR opted to rebrand ‘Magic UI’ to ‘MagicOS’. So, what’s new in this new version of HONOR’s software skin for Android?

Well, quite a bit, as some UI elements got revamped as well. The icons have been changed, they’re not flatter than ever. HONOR is also using a new font here, the HONOR sans font. It is using that font throughout the UI.

The home screen is now home to larger folders, which you have complete control over. New widgets are also here, and they offer “a more personalized experience”. You’re also getting a new video editor which will be baked into the system.

HONOR is also offering seamless file transfers under a new name, ‘MagicRing’. This will allow you to seamlessly transfer files, clipboard items, and so on, between MagicOS devices, and HONOR laptops and tablets.

A split-screen keyboard will be available on foldables

MagicOS 7.0 brings a split-screen keyboard to the HONOR Magic V, and the upcoming Magic Vs foldable. HONOR also included ‘Magic Text’ feature in here, which is able to recognize text in images, and allow you to scan and save that text as a PDF file.

A global variant of MagicOS 7.0 will become official in Q1 2023, most likely

Now, in addition to all this, HONOR also shared a list of devices that will get this update, in China. We won’t delve deep into it, however, as this is a list of devices for the Chinese markets. A list for HONOR’s global offerings will become available in Q1 2023, when the global variant of MagicOS 7.0 launches.

Do note that MagicOS 7.0 will be based on Android 13 globally, but it may ship on top of Android 12 in China, we’re not sure. 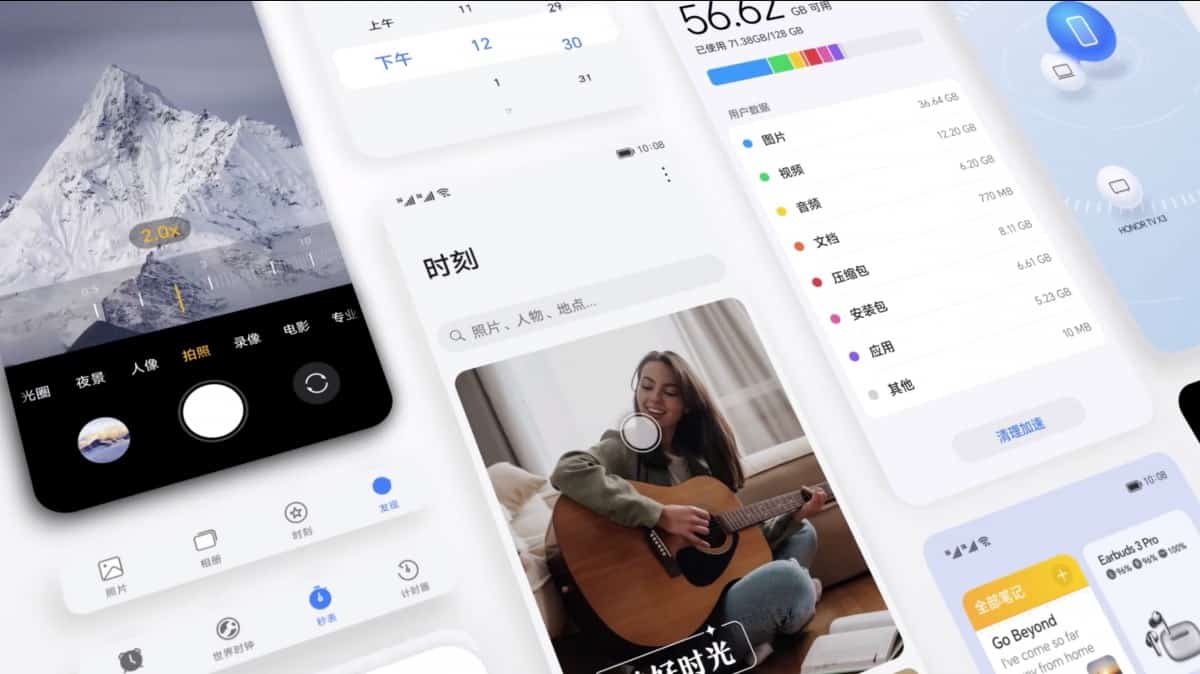 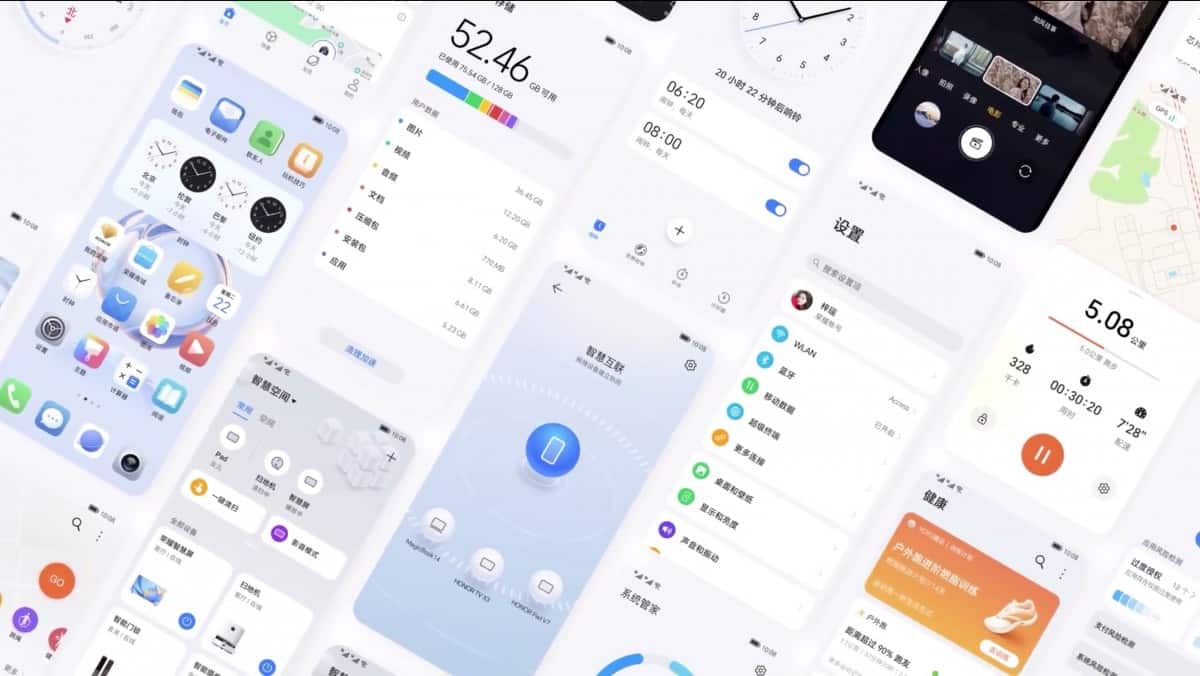 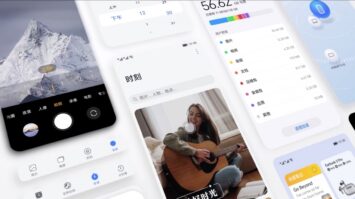 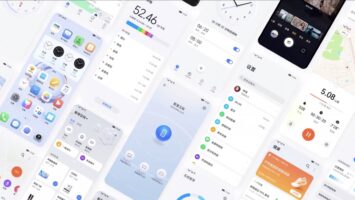