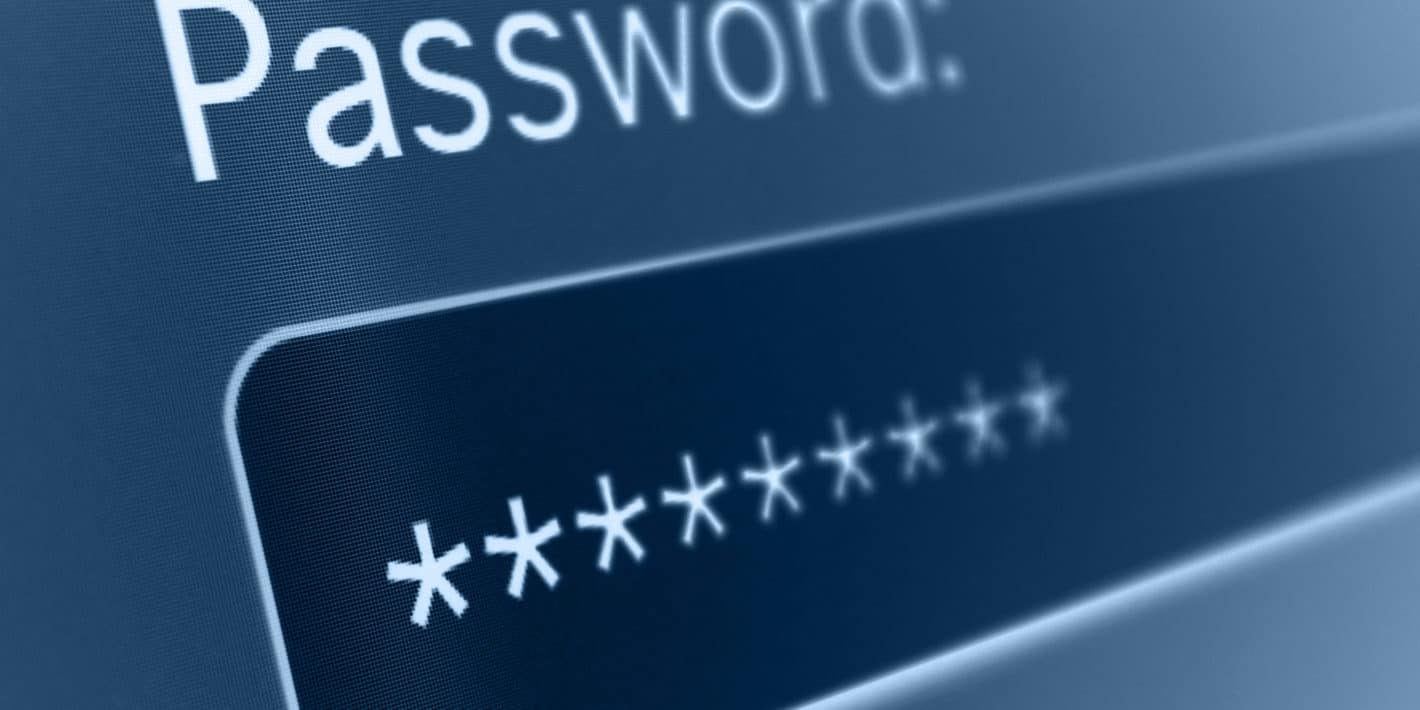 At the end of every year, we can have a list of the weakest and the worst passwords of that year. As 2022 is reaching an end, the weakest passwords of the year are surfacing online. Of course, it’s not a surprise to see “123456” is still the most popular password among users.

According to Cybernews, “123456” is used in 111,417 cases, and despite the serious threat it imposes on the user’s security, it’s still at the top of the choices. Again, workers with system access haven’t changed in 2022, and 16,981 cases are detected with “admin” as the password. Root, Guest, and Service are other common passwords used by workers.

Additionally, many people are using the name of the cities and countries in their passwords. For example, cali, lima, rome, london, paris are top five cities used in passwords. Also, oman, mali, india, iran, jordan are the top five countries found in the analyzed passwords.

Famous soccer players also account for a large number of passwords. The Argentinian player Lionel Messi is found in 4,137 cases, while the Portuguese player Cristiano Ronaldo was spotted in 4,749 cases. The celebrity-related password is a long list, but “gaga,” with 5,842 cases, and “eminem,” with 3,948 cases, are at the top of it. It’s also interesting to know that former US president Donald Trump had 2,159 occurrences, and “kennedy” was seen at 2,240 cases.

Cybernews says only 1% of the analyzed passwords could meet all criteria for a great and safe password. Additionally, only 4% of passwords used at least 12 characters, 15% used just four, and 48% were between eight and 11 long.