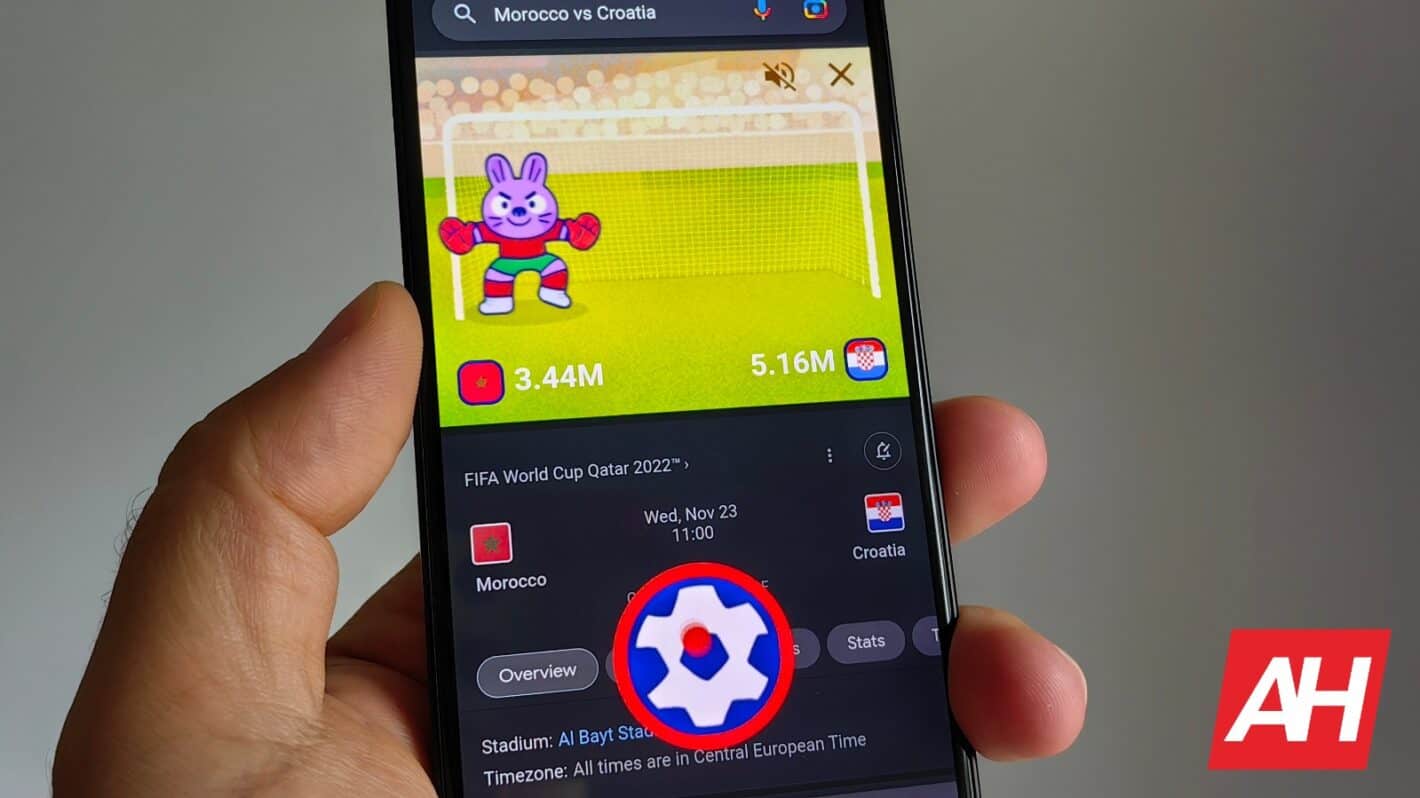 As some of you know, the FIFA World Cup 2022 in Qatar kicked off yesterday. Google is offering a number of ways for you to keep up with the competition, and now the company also launched a nifty mini-game.

All you need to do in order to access it is type in “world cup” in Google Search on your smartphone, and you’ll notice a soccer ball in the bottom-right corner. Tap that animated soccer ball, and you’ll activate the game.

This works on both Android smartphones and iPhones, by the way. Google did not exactly announce this mini-game via a post, but the company’s VP of Engineering shared the news via Twitter.

How does the game work? Well, all you have to do is flick the ball and try to score. Before that, however, you’ll need to pick a game, and your team. So, simply choose your national team, and you can get going.

Scoring in this game is really easy, at first

Scoring in this game is really easy, actually, at first. The more you score, the angrier and faster the goalkeeper will get. At that point, it’ll become more difficult to score.

Keep going, and do the best you can. Once the goalkeeper catches the ball, it’s over. At that point, you’ll see your best score, and you’ll be able to compare your result to other results.

It’s a fun little game that anyone can play, and it’s a nice time waster if you’re waiting in line, commuting, or whatever else you’re doing that allows you to kill some time.

As a reminder, 32 national teams are competing in this year’s World Cup. There are 8 venues across 5 host cities in Qatar, and the World Cup will last until December 18, when the finale is being played. Here are some apps that you may find interesting, if you’re at all interested in the World Cup.