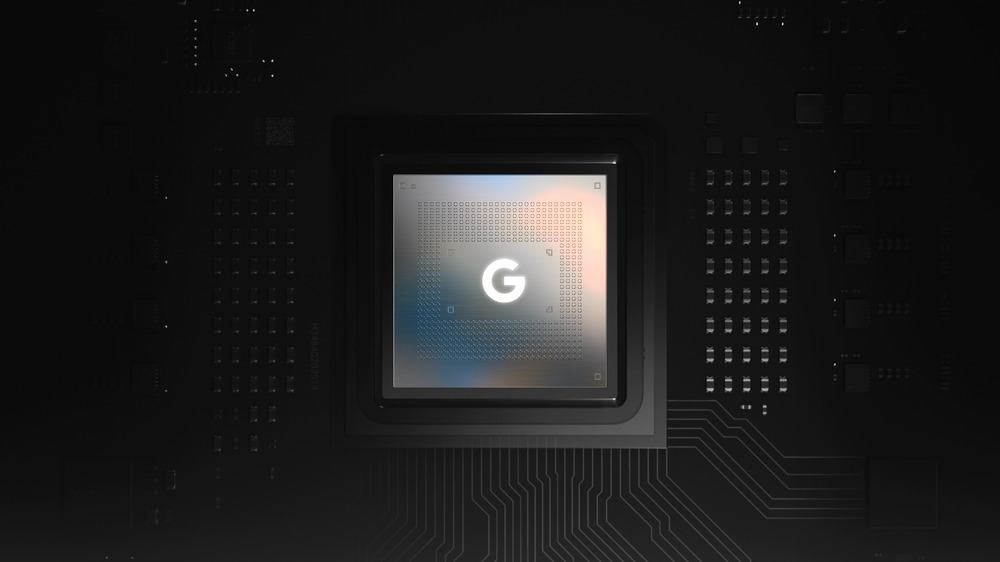 Google has equipped the past two generations of its Pixel phones with its in-house Tensor processes. They’ve been able to do a great job with Google’s hardware, and the company is looking to the next generation. It appears that Google has teamed up with Samsung to create the upcoming Tensor G3 processor.

Google and Samsung have been holding hands on several different projects. Do you remember when Wear OS was only available on the Galaxy Watch 4 for an entire year? These are two powerful companies, and any partnerships they make usually have large implications.

The two companies collaborated to create Google’s first in-house processor. The Google Tensor chip powers the Pixel 6, Pixel 6 Pro, and Pixel 6a. The Tensor G2 is currently powering the Pixel 7 and Pixel 7 Pro. This chip is also going to power the Pixel Tablet that’s coming up next year.

This news comes to us from WinCentral. The source claims that the new Google Tensor chip is codenamed “Zuma”. The Tensor G3 will have the same 5G G5300 modem that’s present in the Tensor G2. Not much is known about this trip just yet, but we know that this particular modem is manufactured by Samsung.

The fact that Google is still working with Samsung is definitely a good thing for the Korean company. Several companies have been leaving Samsung in lieu of TSMC including Apple and Qualcomm. The Snapdragon 8 Gen 1 was manufactured by Samsung, but the Snapdragon 8 Gen 1+ was manufactured by TSMC. The latter variant was able to deliver higher power efficiency compared to the Samsung-designed chip.

We’re still waiting on more information on this chip

At this point, details about the next Tensor chip are pretty scarce. That makes sense, as the Pixel 7 devices launched just last month. We’re not going to see the Tensor G3 until a year from now, ostensibly. We will keep you updated on this upcoming flagship chip as more information comes in.