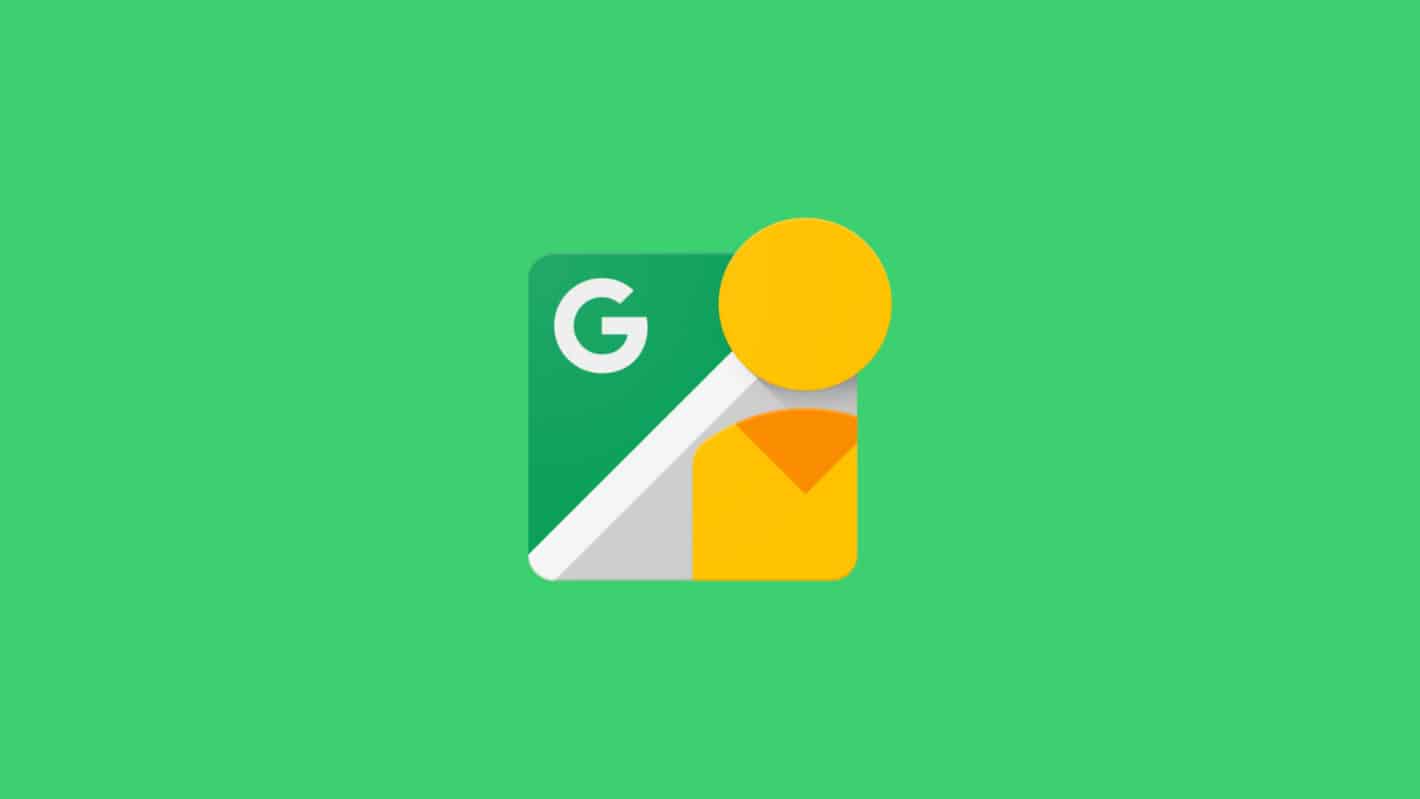 Google is preparing to shut down its standalone Street View app. The company hasn’t officially announced this move but an APK teardown of the app revealed the preparations. Google has added multiple notices warning users about this impending shutdown to the latest version (v2.0.0.484371618) of the Street View app for Android.

The notices aren’t live on the app yet. But the folks over at 9to5Google could enable those. Google plans to pull the plug on Street View on March 31, 2023. The company recommends users switch to Google Maps and Street View Studio before that. These two apps collectively offer the full suite of functionality that you get with Street View, so this isn’t surprising.

“Street View App is going away. The app is going away and support will end March 21, 2023. To publish your own 360 video, switch to Street View Studio. To view Street View and add Photo Spheres, use Google Maps,” one of the notices reads. The other notices also advise users to switch to the aforementioned alternatives to use features like Photo Paths.

Google to shut down its standalone Street View app

Street View is a standalone app offering street views of maps on Android and iOS devices. You get to check out places and streets up close for a realistic 360-degree view of navigation directions. You can simply use it to explore popular landmarks as well. The app also allows you to contribute your own 360-degree videos, images (Photo Spheres), and series of photos of a street or path (Photo Paths) to help others.

However, all of these features are now available on other Google apps. Namely, Google Maps offers the same street view experience as this standalone app. You can also contribute to street views in the same way through Maps or the Street View Studio web app. The latter lets you share 360-degree videos of streets. This makes the standalone Street View app redundant and, unsurprisingly, Google is shutting it down.

While Street View will remain functional for a few more months, Google plans to remove the app from app stores soon. It hasn’t provided a precise date but told The Verge that the app will be pulled from app stores in the “coming weeks”. The app will eventually stop working in March of next year and head to Google’s ever-growing graveyard of discontinued products and services, which also includes Android Things, Neighbourly, YouTube Go, Hangouts, and hundreds of others.