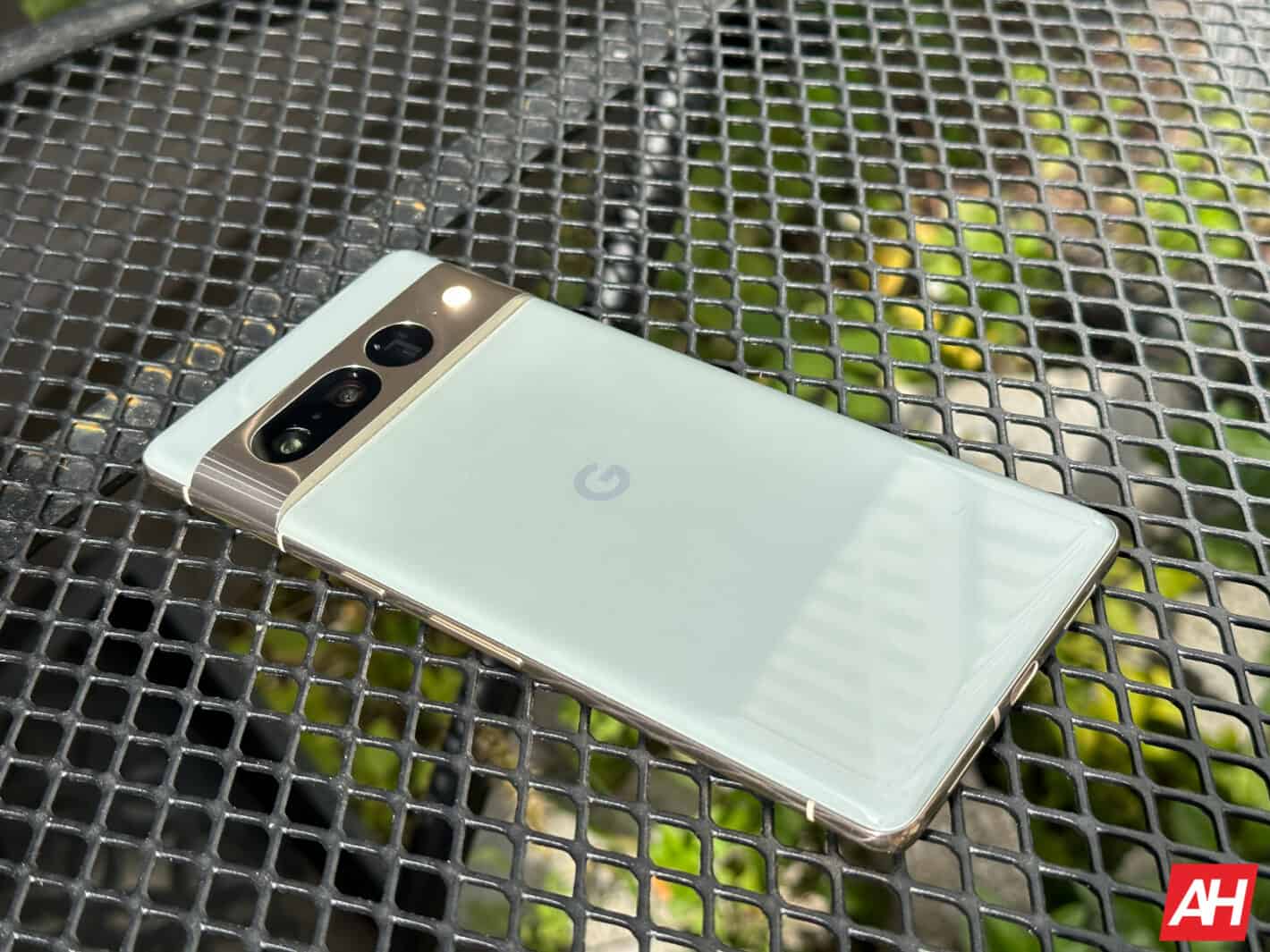 The Google Pixel 7 and Pixel 7 Pro are brand new devices, basically, and we already have some Pixel 8 info to share. The Pixel 8 series codenames have just surfaced, along with some specs.

The Pixel 8 series codenames leak, along with some specs

So, this year we had wild cats codenames, and next year we’ll get dog-themed codenames. In any case, in addition to these codenames, the source also shared some spec info.

Android 14 will, of course, come pre-installed on these devices. The next version of Android is allegedly codenamed ‘Upside Down Cake’. A new SoC, that is expected to be included, is codenamed ‘Zuma’.

So, the ‘Zuma’ SoC will be the Tensor G3 chip, of course. That chip will, once again, be manufactured by Samsung, it seems, and it will include the same modem as the Tensor G2.

Here are the expected display resolutions

Furthermore, the Google Pixel 8 is said to utilize 2268 x 1080 resolution, compared to the Pixel 8 Pro’s 2822 x 1344 resolution. That is also the last piece of information that the source shared.

We’re about 11 months away from the Pixel 8 series launch, if Google ends up sticking to its release cycle. So it’s still quite early for such leaks, but WinFuture managed to dig up some info.

As we get closer to the release window, we’ll be getting more information, of course. Before the Pixel 8 series launches, though, we’re expecting to see the Pixel 7a, Pixel Tablet, and probably even the company’s first foldable smartphone.

Google is expected to have a rather interesting year, especially considering its focus on its Pixel ecosystem. The Pixel 7 and Pixel 7 Pro turned out to be truly great devices, with great price tags. So we do have high hopes for the Pixel 8 series as well.