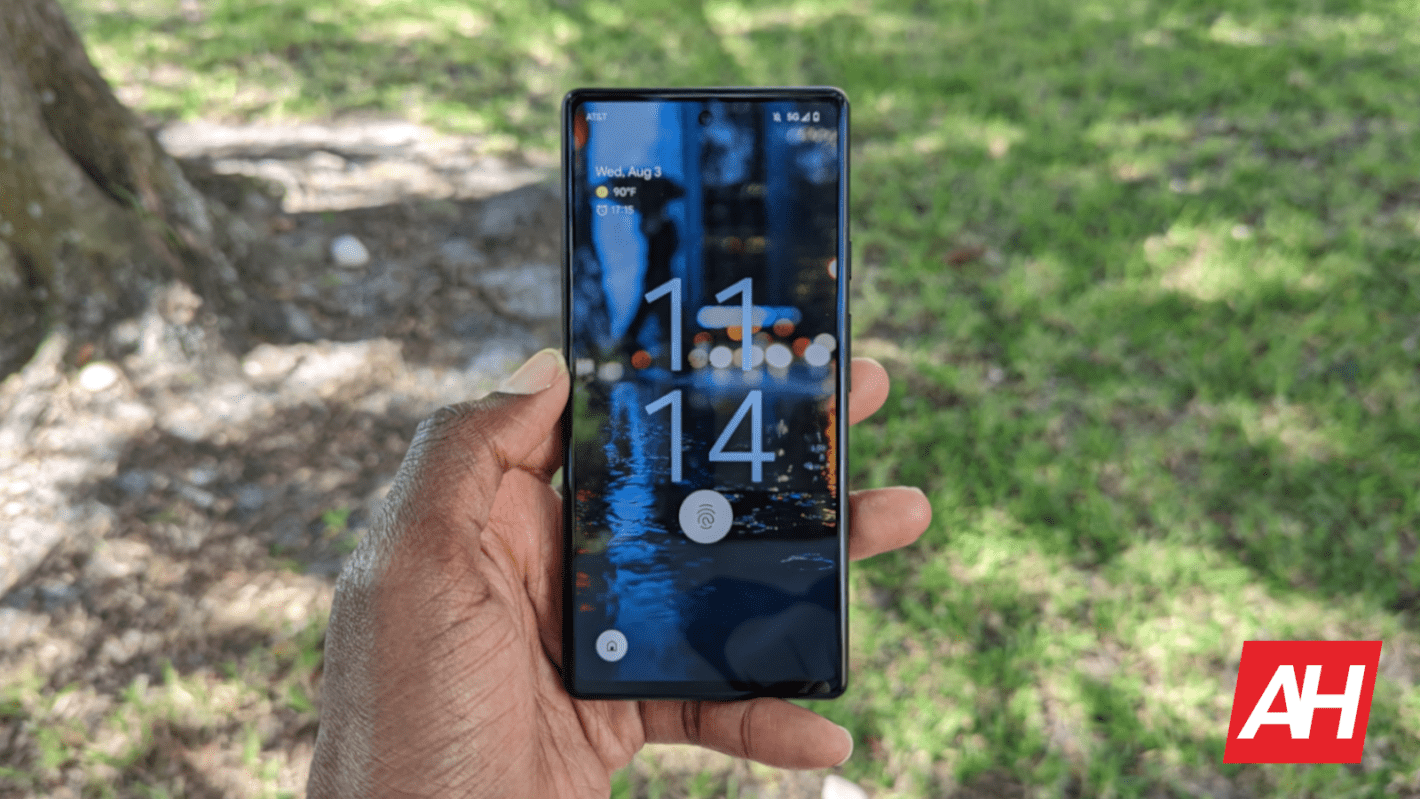 According to a new report, the Google Pixel 7a may include a 90Hz display and support wireless charging. This information comes from Kuba Wojciechowski, a well-known Android developer.

He managed to dig out some information about the phone. He said that the device will include a 90Hz display, up from the 60Hz panel on the Pixel 6a. In addition to that, wireless charging support will be added.

That’s not all, though. He also touched upon the cameras. He spotted the ‘Pixel 22 Mid-range” info, which is here for the Pixel 7a. The “Pixel 22 Premium” marks the Pixel 7/Pro.

A new camera setup may also be included

At the moment, the information says that the Pixel 7a will feature a 64-megapixel camera (Sony’s IMX787 sensor). As a reminder, for the Pixel 6a main camera, Google used the Sony IMX363 sensor, the one the company has been using since the Pixel 2. The developer also said that the Sony IMX712 sensor will be used for an ultrawide camera.

It is said that Google removed references to the Samsung GN1 sensor, which is the 50-megapixel camera sensor used in the Pixel 6, 6 Pro, 7, and 7 Pro.

Will it revert back to a Snapdragon SoC?

What we also know, at the moment, is that the phone is said to use the Qualcomm WCN6740 Wi-Fi 6E + BT combo for this smartphone. The Pixel 6 and 7 series phones use the Broadcom BCM4389 chip. Does this mean the Pixel 7a will use a Qualcomm Snapdragon SoC instead? Well, that doesn’t sound likely.

Google seems to be all-in when it comes to Tensor chips. It seems highly unlikely the company will switch back to Qualcomm after utilizing the Tensor in the Pixel 6a. Anything is possible, though.

Based on this info, the Pixel 7a may be a considerable upgrade over the Pixel 6a. A higher refresh rate, wireless charging, and a new camera setup seem to be coming.