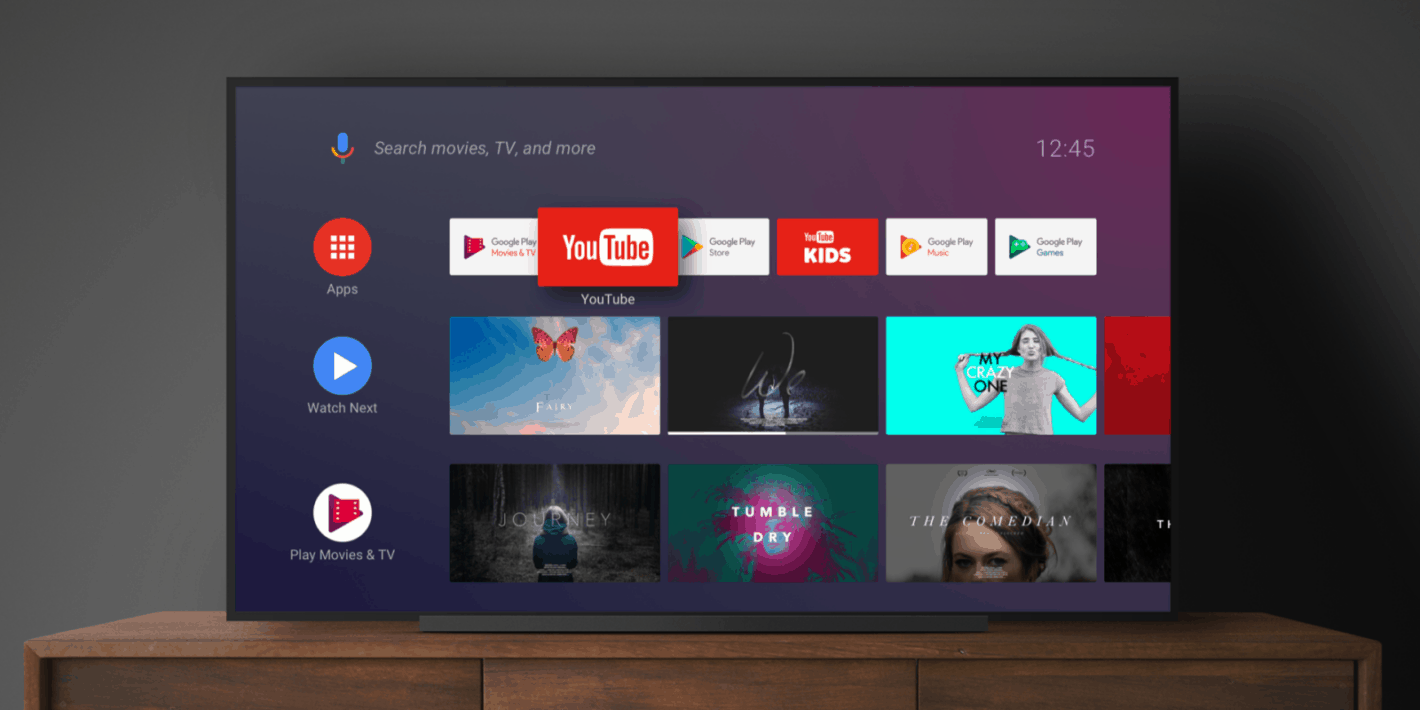 Google started rolling out the App Bundle platform back in 2018, which allowed developers to split their apps into different components. Thus, making it easier for the developers to update their apps, and also reducing the download size for the users. Now, Google is making Android App Bundles mandatory for Google TV and Android TV platforms starting May 2023.

According to Google, while software sizes have grown, TV hardware has remained limited in comparison. In 2022, smartphones often have a minimum of 64GB storage, but smart TVs have an average of just 8GB, which is only suitable for a few apps.

Google claims Android App Bundles consume 20% less space and, with the ability to archive any app, users can reclaim up to 60% more storage. Thus making users less likely to delete apps. Because of storage limitations of smart TVs, Google has made app archiving support mandatory, unlike smartphones.

App developers will have six months to transition their Android TV apps to the Android App Bundle. Google estimates the transition will only take about three days. According to the blog post, Google may hide the apps “from the TV surface” if they don’t transition in the 6-month window.

“Over the past few decades, TV has transformed from linear channel surfing to on-demand content with multi-app experiences. Today, over 10,000 apps are available on Android TV OS. Fewer storage results in users having to uninstall apps, hindering their overall TV experience. To help with this problem and others, Android introduced App Bundles in Nov 2020. And now, Google TV and Android TV will require Android App Bundles that are archivable starting in May 2023 to save storage for users,” Josh Wentz, Product Management at Google TV.

Android App Bundle is Google’s publishing format that includes all the compiled code and resources of an app while also deferring APK generation and signing to Google Play. Some of the key benefits of using App Bundles include smaller download and storage size, as App Bundles create an average of 20% total size savings compared to their equivalent APK counterpart by optimizing for each device. Since App Bundles give users the ability to archive apps, users can keep more apps on their TV despite limited storage.

Android App Bundles also enable easier delivery and security as a single artefact with all of an app’s code, allowing the Play store to serve an optimized app for each device configuration. For greater security, developers can also reset the upload key if it’s lost or compromised.