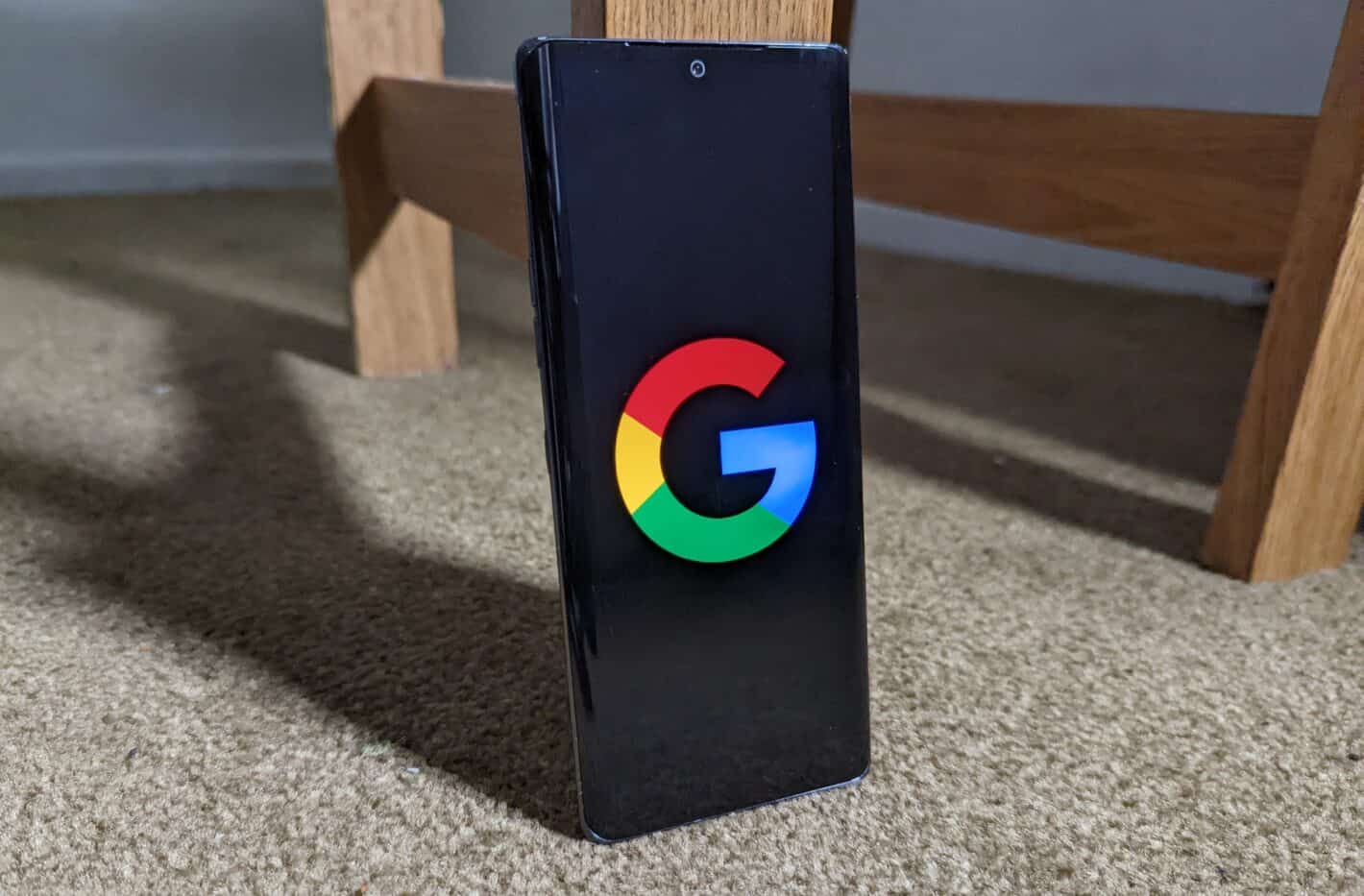 Google has recently added a Lens button to the home page, allowing users to rely on Len’s advanced image recognition and searching technology.

Google Lens has become an integral part of the company’s services in recent years. In 2017, Lens was a Pixel-exclusive feature, but it was later released to other Android and iOS devices as a standalone app. Now, it has come to Google’s homepage to help users with its advanced image-searching capabilities.

According to Rajan Patel, Google’s VP of Engineering for Search, this is a big deal for Google because the homepage doesn’t change often. If you check the Google homepage now, you’ll see the Lens icon next to the microphone inside the search box. By the way, if you have already used the Lens app on your Android and iOS devices, these features seem familiar to you. But bringing the Lens feature to the search page enables users to perform a comprehensive search. Additionally, the feature goes beyond visual matches on the web and offers way more information about the uploaded image.

Once you click on the icon, a new window opens that allows you to either choose a picture from your device or paste an image link into a box. When you upload your picture and hit the search button, a new page appears, similar to the Google Lens app environment. If you’ve already used the Lens app, this environment is familiar because it offers the same features.

The main difference between Google Images and Lens is that Lens tries to offer you more details about the uploaded image, like what’s in the image. It’s intended to show more than just visual matches for your image. For example, you’ll see shopping results when you upload an image of a product.

Another great feature is copying and translating the texts within an image. This is a great feature when you see an image containing texts from an unknown language and want to find out what it’s saying. Additionally, if you upload a QR code, you’ll see the required information about it. Google even gives you a link to do a reverse image search to find the origins of that image.