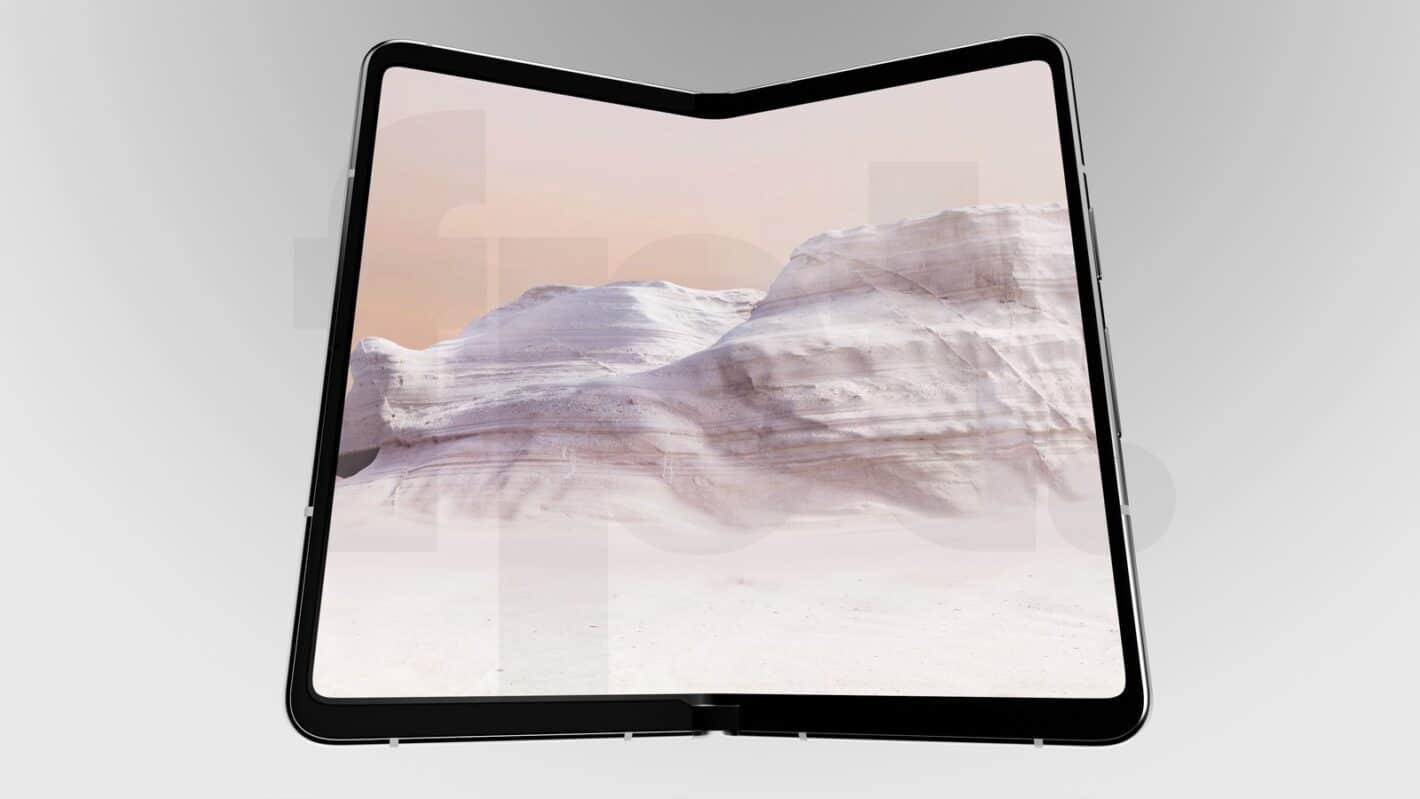 It seems like Google hid the Pixel Fold design in plain sight. A Twitter user noticed that the foldable phone renders in Android 12L actually match the renders Jon Prosser shared a couple of days ago.

You can see the two renders side-by-side, and the resemblance is uncanny. Jon Prosser even liked the tweet. Considering Prosser’s track record, chances are that we’re looking at the design of Google’s first foldable phone. This Android 12L render only adds fuel to the fire. 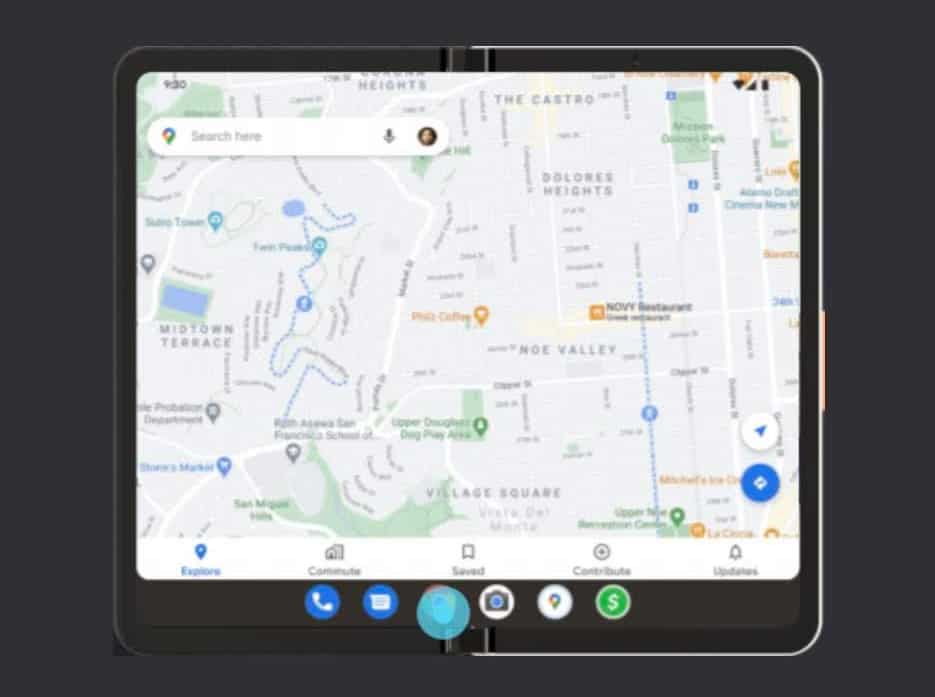 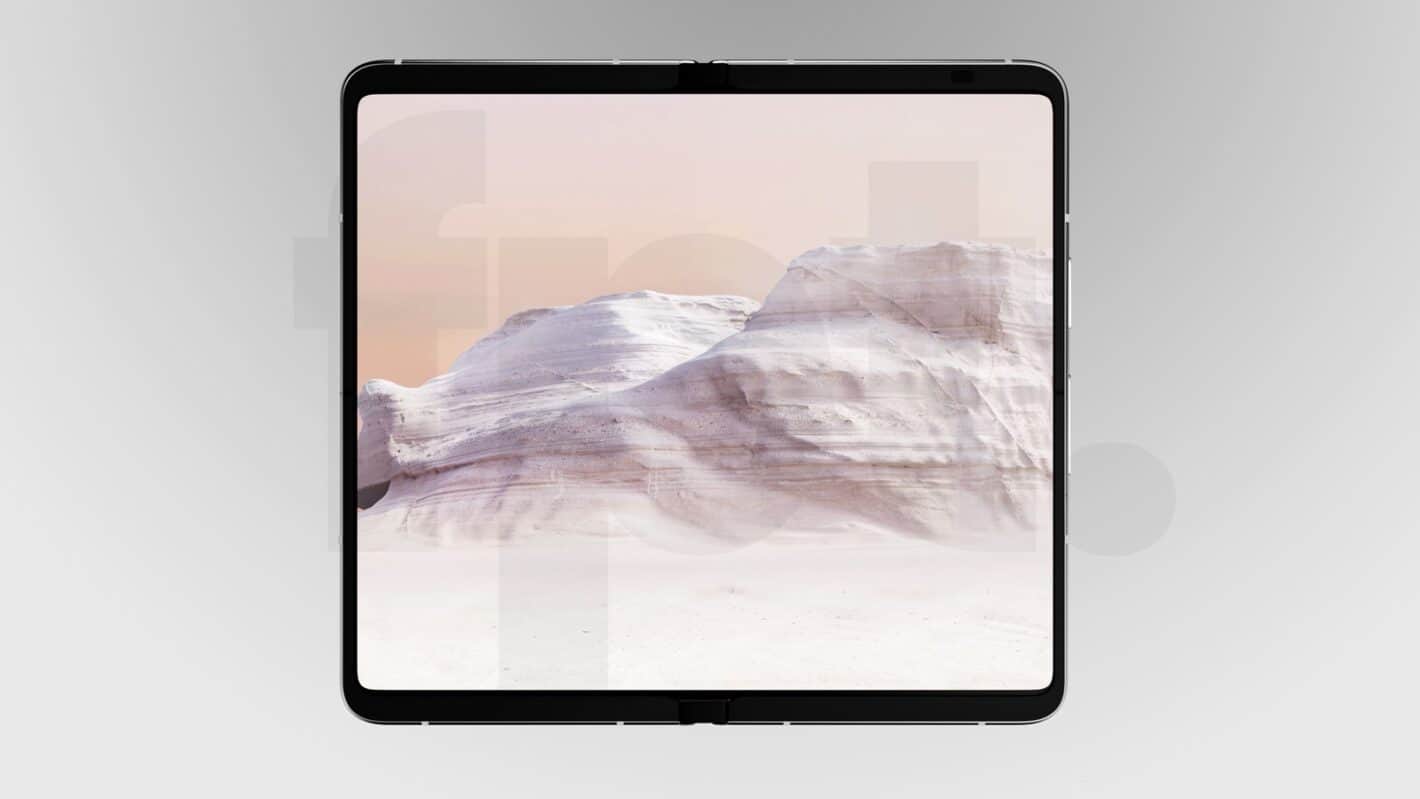 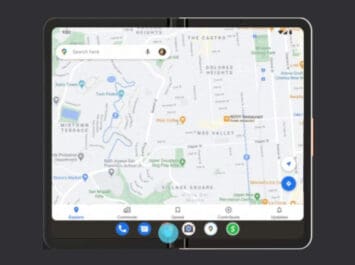 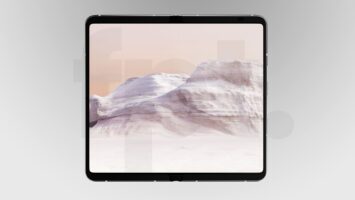 We’re still not sure if the device will be called the Pixel Fold, but it’s possible. Various names were mentioned over time, but the Pixel Fold and Pixel Notepad were the most prominent ones.

This device is tipped to arrive at some point in May 2023, along with the Pixel Tablet. The device will arrive in black and white colors it seems. The model with a white backplate will have a silver frame and camera island. So it will essentially be the ‘Snow’ color, while the other one may be referred to as ‘Obsidian’.

Based on the information Jon Prosser shared, the company’s first foldable smartphone will cost $1,799. So, it will be quite pricey. We did expect a slightly lower price tag, but there you have it.

The phone will have a display camera hole on its outer display, but not on its inner one, it seems. Three cameras will sit on its back, and the camera layout is similar to that from the Pixel 7 Pro.

This does look like a modern foldable, at least in the provided renders. On its main display, the top and bottom bezels will be the same thickness, it seems, but they will be thicker than the side bezels. Still, the phone looks quite sleek in these renders.

The Pixel Fold has been rumored and leaked for a long time now. It does seem like it will finally launch in May 2023, though. We’ll likely get a lot more information before then.