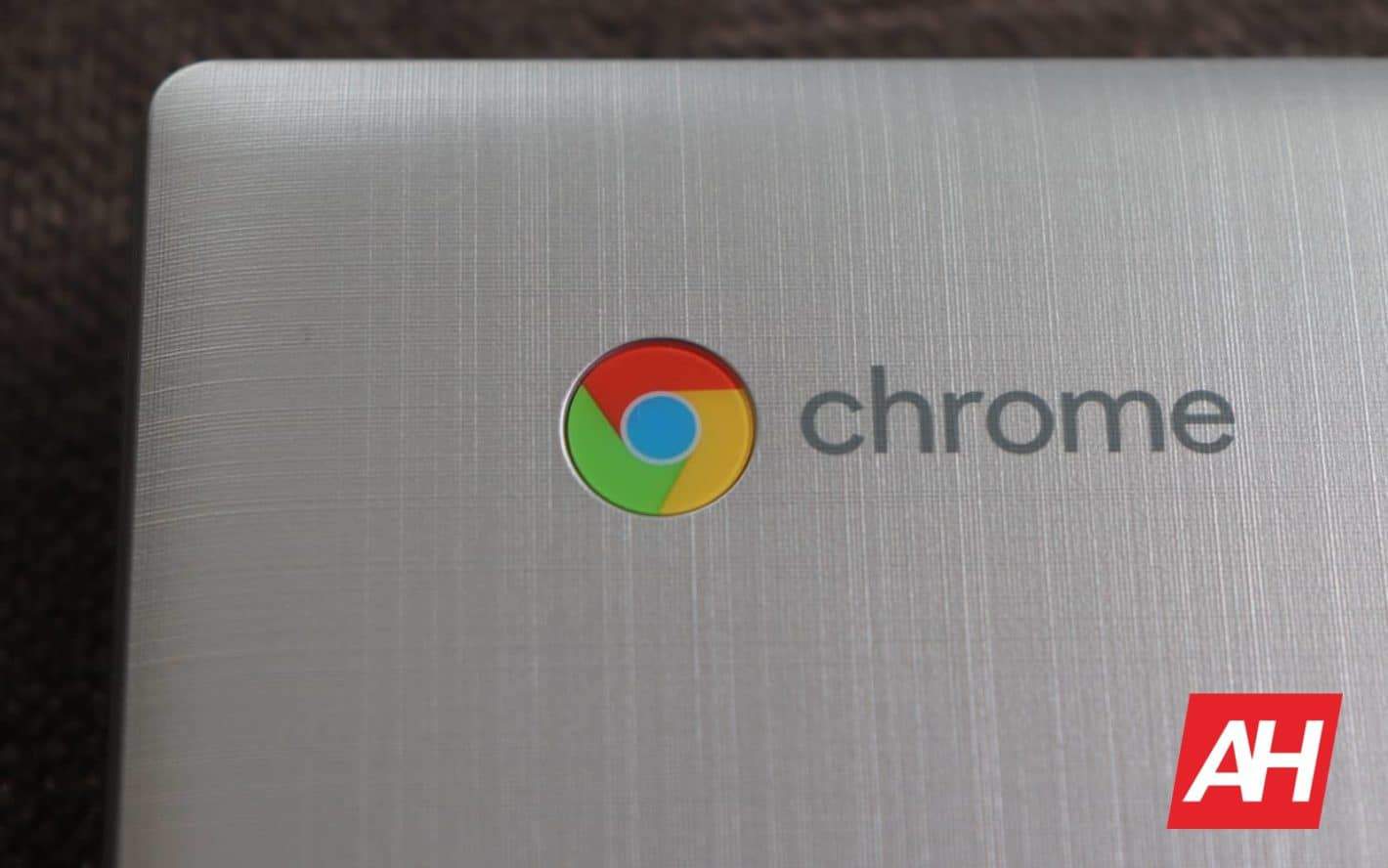 Google is making a small but interesting change to ChromeOS and Chromebook devices charging status. When you plug your device into power, a funny sound will inform you about the power level. The change might not seem like a big one, but it’s still a forward step for Chromebooks.

You might have already seen this feature on Android devices, and it’s not really a complex feature, but it’s one of the most practical things in a device. When you plug a device into power or attach it to a wireless charging pad, there are many circumstances that the device might not be correctly connected. This feature allows you to know if the device is actually charging.

Google tells the Chromebook charging status with these funny sounds

In Chromebooks, the only way to see if the charger is connected is to check the battery icon- just like in Android smartphones and tablets. But Google wants to change how you become aware of the device’s charging status.

While the first three sounds might seem pretty identical, they’re a warm synth sound with a shimmering rattle that are played when the charge is between 16% and 80% or 15%. However, when the charging comes under 15%, you’ll hear a totally different sound: a trio of notes. The final sound is identical to the sound effect of Android phones when their charging is low.

Of course, when your Chromebook is set on the Do Not Disturb mode, none of these sounds will be played. Additionally, the feature is still in development, and not widely relapsed. But it might go live in ChromeOS version 110, which is scheduled for February 2023.