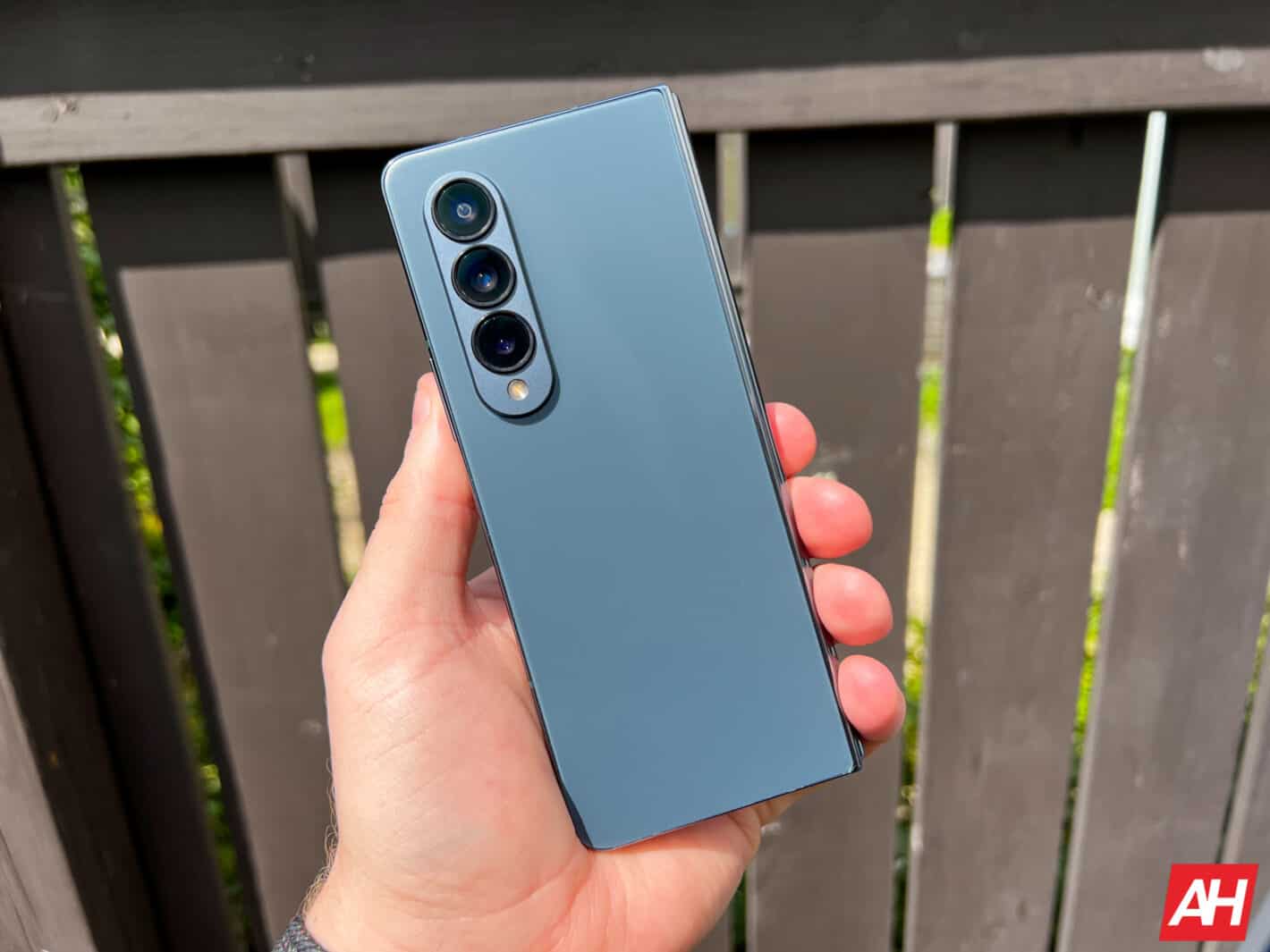 Samsung is getting closer to rolling out the Android 13-based One UI 5.0 stable update to the Galaxy Z Fold 4. The company has released a new beta update for the latest foldable. It could be the final beta build before the public rollout.

The latest Android 13 beta release for the Galaxy Z fold 4 is available to registered users in China, India, and Europe. The new firmware version for the phone ends with ZVK3 in India and ZVK1 in China, with the OTA (over the air) package weighing around 500MB. The changelog slightly varies for the units in China and the rest of the world. But there isn’t much to talk about here. Samsung has patched a few bugs and that’s about it. This indicates a nearing stable release, with the company having already got rid of the majority of bugs.

With this release, Samsung has fixed the issue of the keyboard overlapping in horizontal mode (via). The problem with the music widget incorrectly expanding on the lock screen when using Good Lock has been fixed too. The Korean firm has also patched a search bug in My files. The app didn’t show results when searched using the file name. Other bugs patched include a memory leak issue in the camera Pro mode and problems with the system UI.

As you might expect, Galaxy Z Fold 4 users who have enrolled in the One UI 5.0 beta program will only receive this OTA update. They can check for the update from the Software update menu in the Settings app or wait for a notification about it. Everyone else will have to wait for the stable release from Samsung, which should arrive very soon. The Korean firm plans to update its latest foldable to Android 13 this month.

Samsung began rolling out the stable Android 13 update for its Galaxy devices last month. It first released the new Android version for the Galaxy S22 series. The company followed up with updates for the Galaxy S20, Galaxy S21, and Galaxy Note 20 series yesterday. The Galaxy Z Fold 4 could be the next in the pipeline, though we don’t have a confirmation yet. The likes of the Galaxy Z Flip 4, Galaxy Z Fold 3, and Galaxy Z Flip 3 should also soon get the Android 13-based One UI 5.0 update. Samsung will likely update all of these devices around the same time. We will let you know when the rollouts begin.