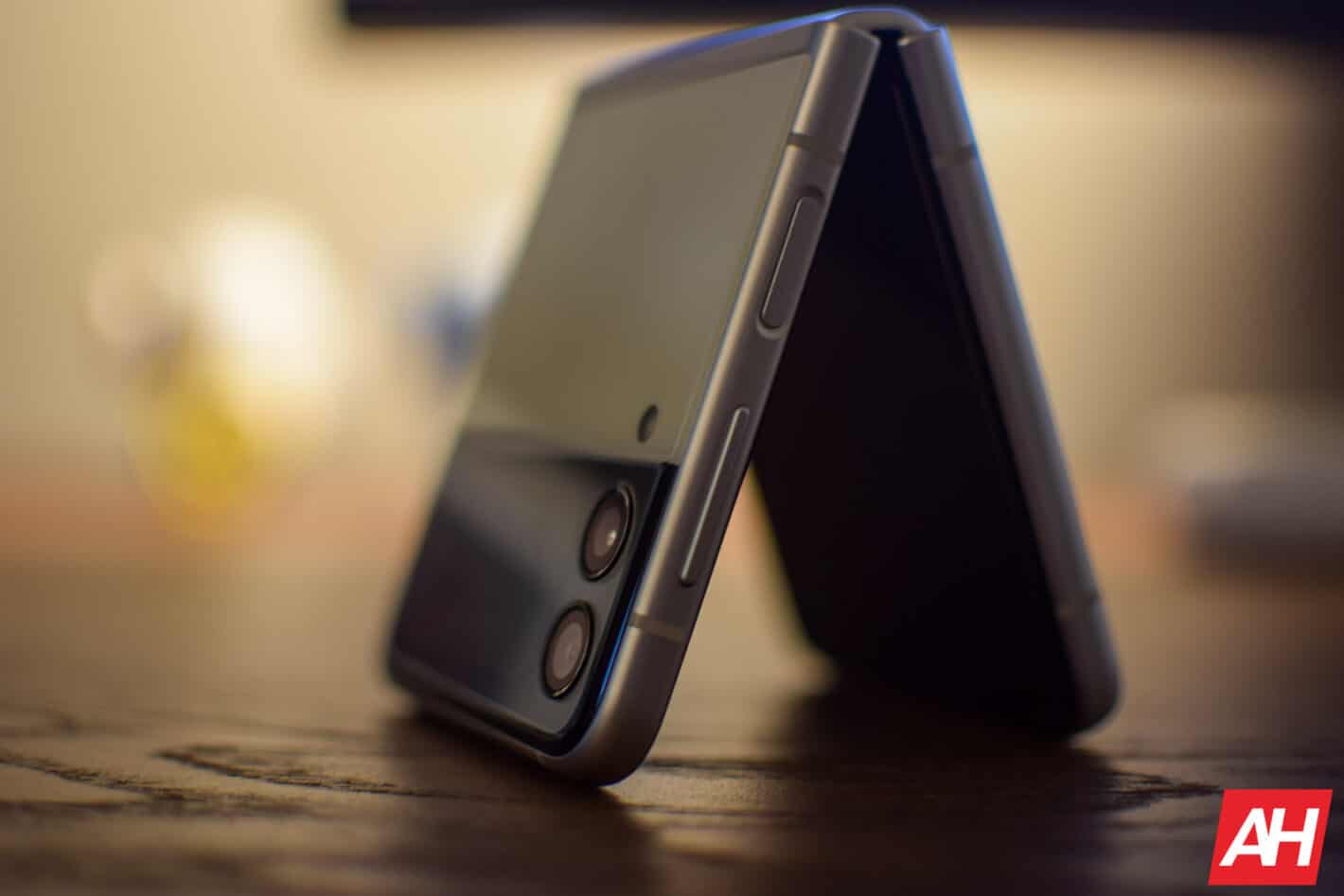 Samsung has updated a couple more Galaxy devices to Android 13-based One UI 5.0. The Galaxy Z Fold 3 and Galaxy Z Flip 3 are the latest entrants to its Android 13 party. Dozens of other smartphones and tablets have received the big Android update over the past few weeks.

The Android 13 rollout for the Galaxy Z Fold 3 and Galaxy Z Flip 3 began last week in India. To be more precise, Samsung released it for beta users in the country, i. e. those who participated in the company’s One UI 5.0 beta program. The initial release didn’t cover users who stayed on Android 12 during the beta period. After a few days of this exclusivity, the Korean firm expanded the rollout to everyone in the region. Now, after a wider release in Asia, Samsung is rolling out the Android 13 update to the Galaxy Z Fold 3 and Galaxy Z Flip 3 in Europe as well.

According to SamMobile, the two Galaxy foldables are picking up the big Android update with firmware versions F926BXXU2DVK3 (Fold 3) and F711BXXU3DVK3 (Flip 3). Over the next few days, Samsung should cover all eligible units in the region. We also expect the company to release this update for its 2021 foldables in the US soon. We will let you know when the update arrives stateside. You can also check for it manually from the Settings app. Go to the Software update menu and tap on Download and install. If you don’t see any updates, check again a few days later.

The Android 13-based One UI 5.0 update brings tons of new features and improvements to Samsung’s Galaxy smartphones and tablets. For starters, we have improved system animations and bolder app icons that add to the aesthetic of the company’s custom Android skin. Users are also getting new customization options thanks to the improved Color Palette. Samsung has added more styles for the system clock and other UI elements as well.

Improved camera features and new editing features, meanwhile, let you capture photos and videos better than before. Stock Samsung apps and services such as Bixby Routines and Samsung Keyboard get new features, while the company has improved accessibility, privacy, and security of the phones. Along with all these goodies, the Galaxy Z Fold 3 and Galaxy Z Flip 3 are also getting the November security patch. Samsung recently revealed that the new SMR (Security Maintenance Release) patches more than 60 vulnerabilities.