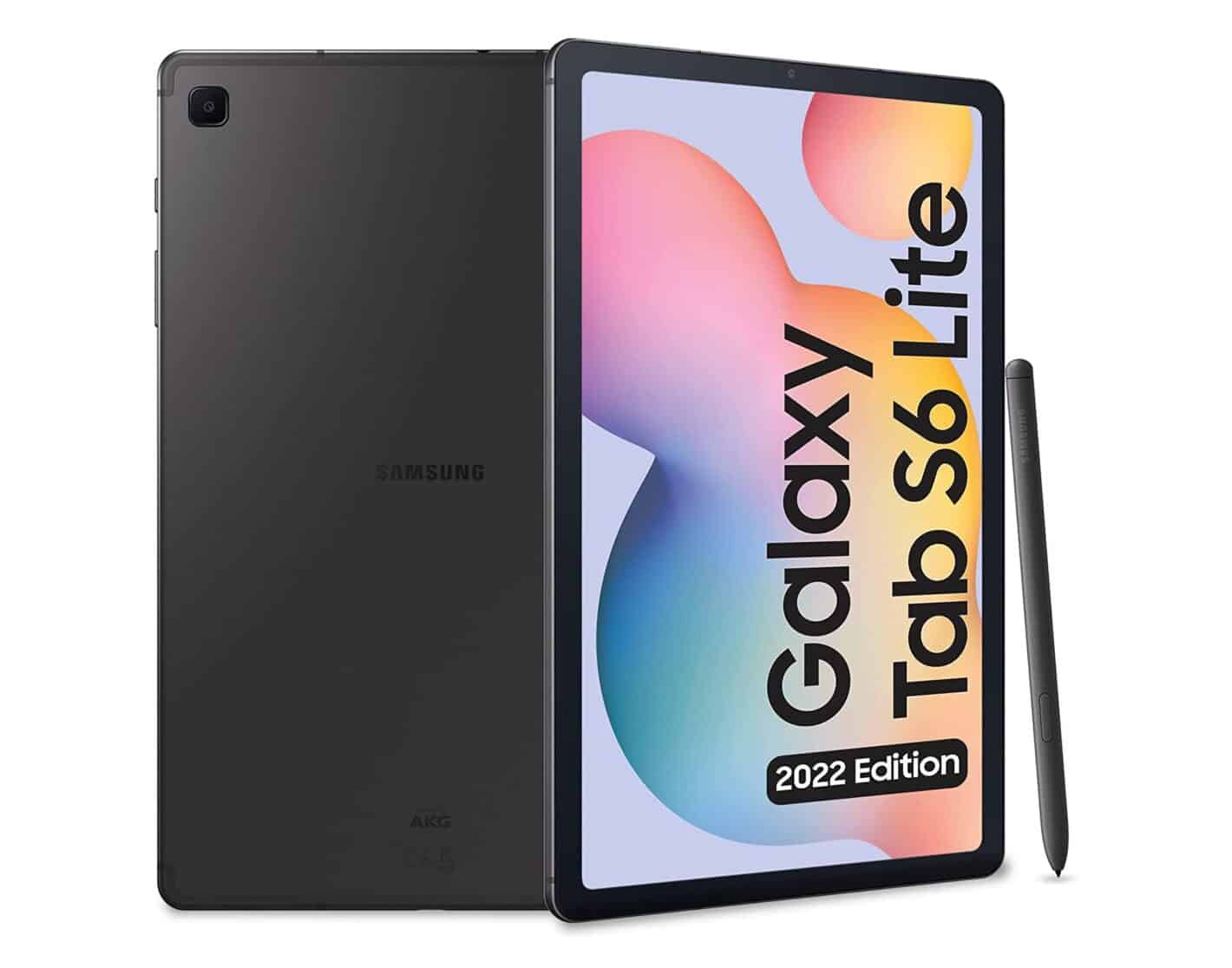 Users of the LTE version of the Galaxy Tab S6 Lite, there’s good news for you. Samsung is rolling out a major software update for your tablet. No, it’s not Android 13 yet. But you’re getting the Android 12L-based One UI 4.1.1 update.

Android 12L is a tablet-specific build of Android that brings several new features that let you get the most out of the big screen. These include a persistent taskbar, new gestures, an improved Edge Panel, and more. Samsung baked those features into its One UI 4.1.1 custom software and debuted it on the Galaxy Z Fold 4 foldable earlier this year. It subsequently seeded the new One UI version to other eligible devices — all recent tablets and Fold series foldables.

The Galaxy Tab S6 Lite started picking up the Android 12L-based One UI 4.1.1 update a couple of months back. But the initial release only covered the Wi-Fi models. Users with an LTE-enabled unit had to wait all this while for it. The update is finally rolling out to the cellular version as well. Users in Asia and Africa are getting the update with firmware version P619XXU1AVJ2 (via). A global rollout should follow in the coming days.

This update for the LTE-enabled Galaxy Tab S6 Lite comes with the September security patch. It’s quite outdated now as Samsung has already rolled out the November SMR (Security Maintenance Release) to dozens of Galaxy devices. Maybe the company planned to release One UI 4.1.1 for the LTE-enabled version around the same time as the Wi-Fi-only version in September but had to delay the rollout due to some unforeseen issue.

Nonetheless, if you’re using this tablet and are still awaiting Android 12L, your wait shouldn’t be much longer now. Watch out for a notification about the over-the-air (OTA) update in the coming days. And stay tuned for information about the Android 13 rollout for the Galaxy Tab S6 Lite.

The Galaxy Tab S6 Lite will get the Android 13 update