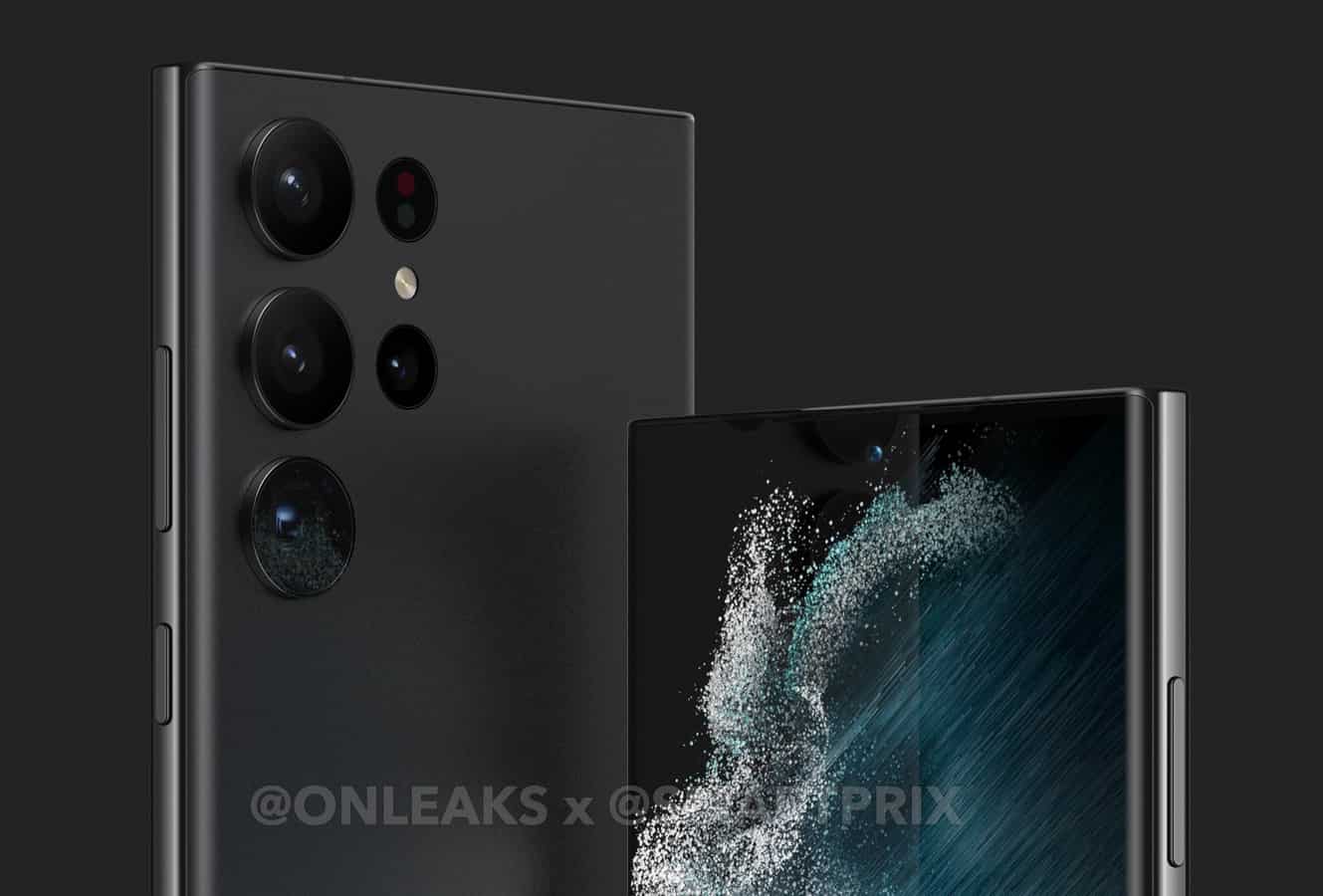 A couple of weeks back, we got to see the first camera sample from Samsung’s upcoming Galaxy S23 Ultra. It hinted at huge improvements in image quality over current Galaxy flagships. The same source, i. e. Ice Universe has now shared another camera sample from the phone, comparing it with the Galaxy S22 Ultra and the Google Pixel 7 Pro in an early camera test. And the results back up what we have been hearing about the next-gen Samsung flagship all this while.

The Galaxy S23 Ultra is rumored to bring one of the biggest camera upgrades in Samsung’s flagship lineup in recent years. The phone will feature the company’s unannounced third-gen 200MP camera for the primary rear shooter. While the rest of the cameras will not see a resolution bump, the Korean firm may still equip the phone with improved sensors. More importantly, Samsung has had a year to improve its camera software and algorithms for better post-processing of photos. The improvements are visible in the latest camera sample.

This early camera test between the Galaxy S23 Ultra, Galaxy S22 Ultra, and Pixel 7 Pro uses a pumpkin as the subject (via). While the two Samsung devices produced identical color saturation with high contrast, the image from Google’s latest flagship appears a little bland. Of course, how you like colors in images is subjective. Some of you may prefer Pixel’s output over Galaxy’s. However, the Galaxy S23 Ultra blows out the other two devices when it comes to details. It better preserved the ridges on the pumpkin’s surface when zoomed in. It also captured the imperfections more cleanly.

Before revealing which image was taken from which phone, Ice Universe asked their followers on Weibo to vote for the image they liked better. Unsurprisingly, people preferred the Galaxy S23 Ultra over the Galaxy S22 Ultra and Pixel 7 Pro. Since it’s an unreleased phone, the camera software and algorithms are likely not the final versions. That means there’s still room for improvement here. By the time the phone arrives in stores next year, Samsung may have further refined its camera output.

Long story short, the Galaxy S23 Ultra could be the smartphone camera to beat in 2023. Samsung is reportedly planning to release the phone in early February next year. We expect to see more leaks and rumors about the upcoming Galaxy flagship between now and then. We will keep you posted. 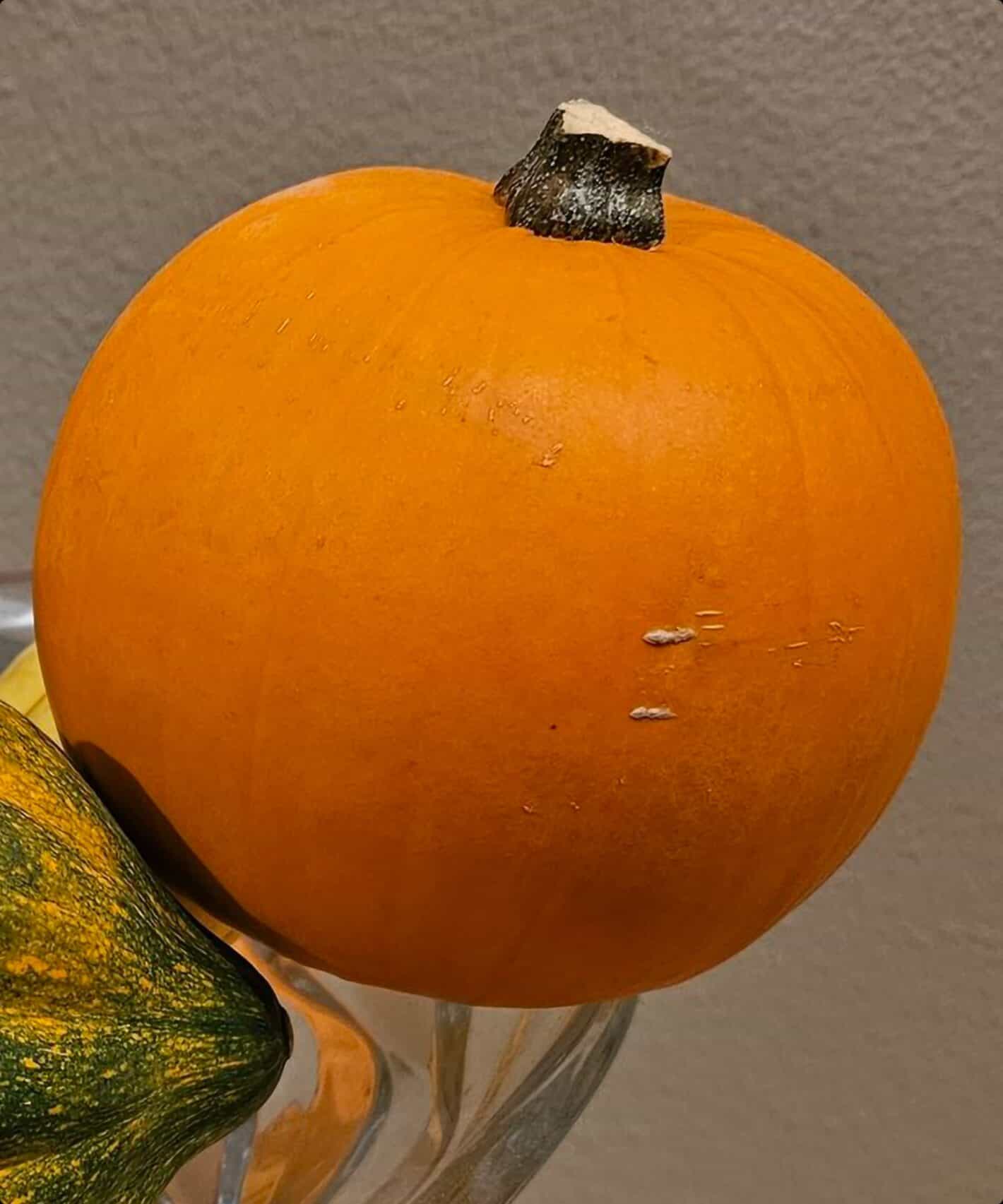 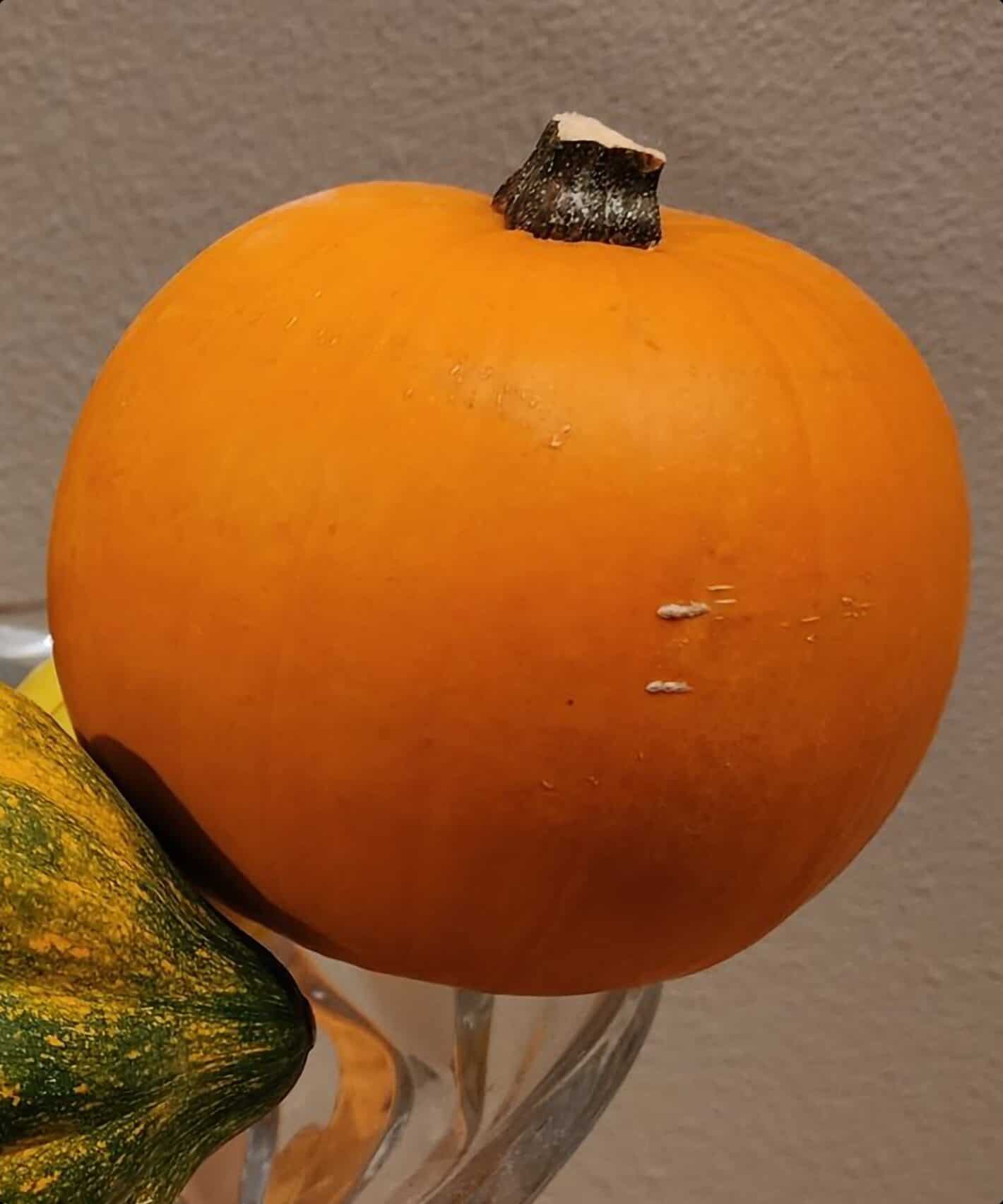 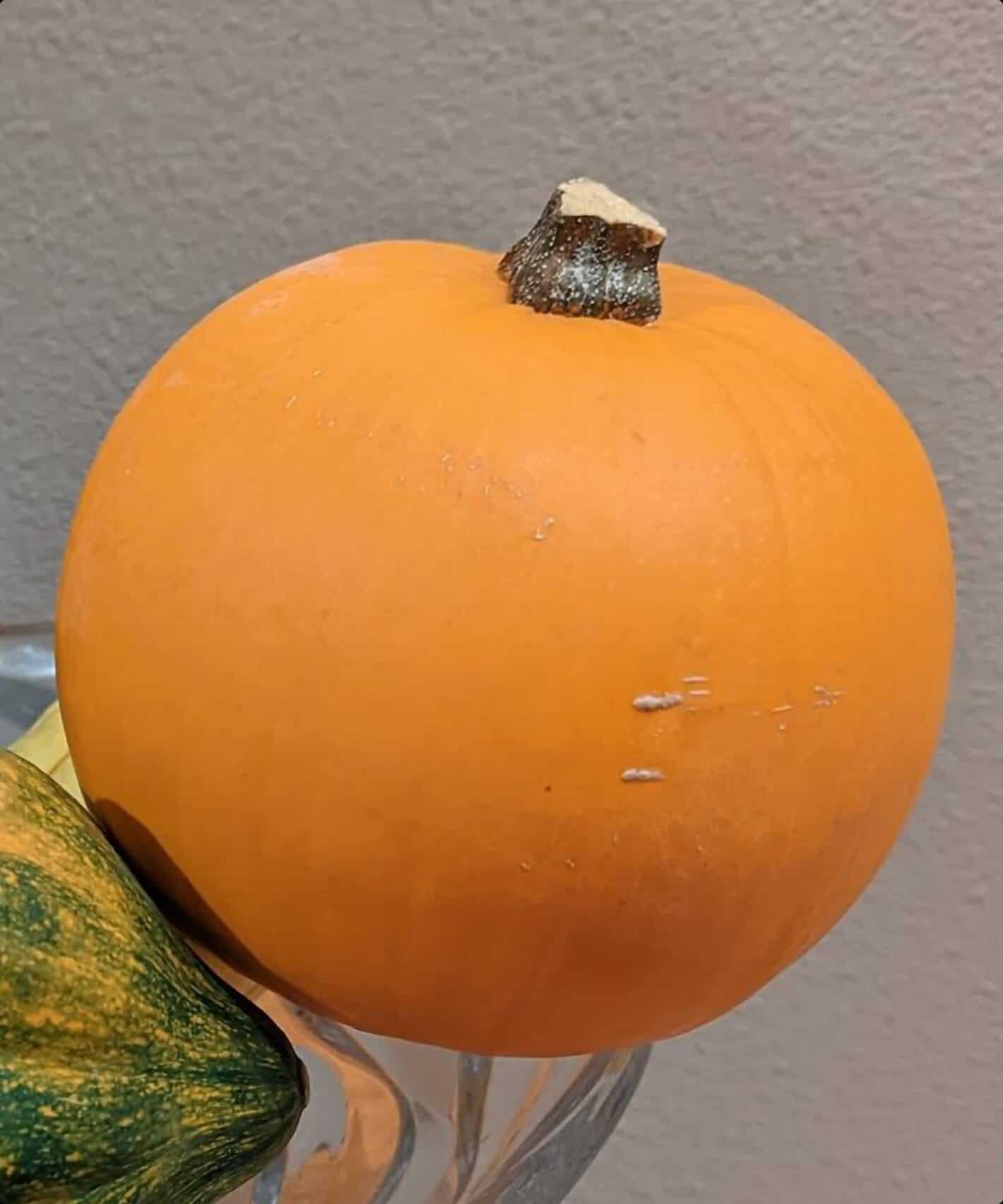 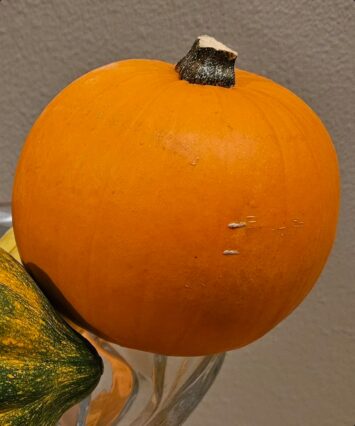 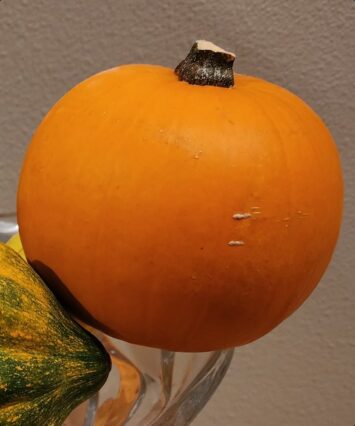 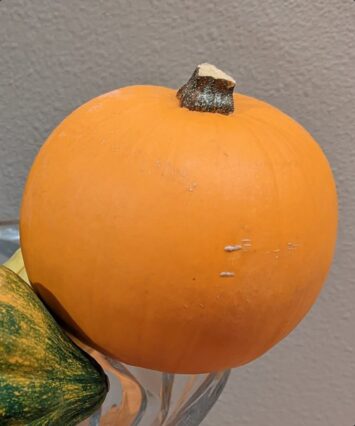