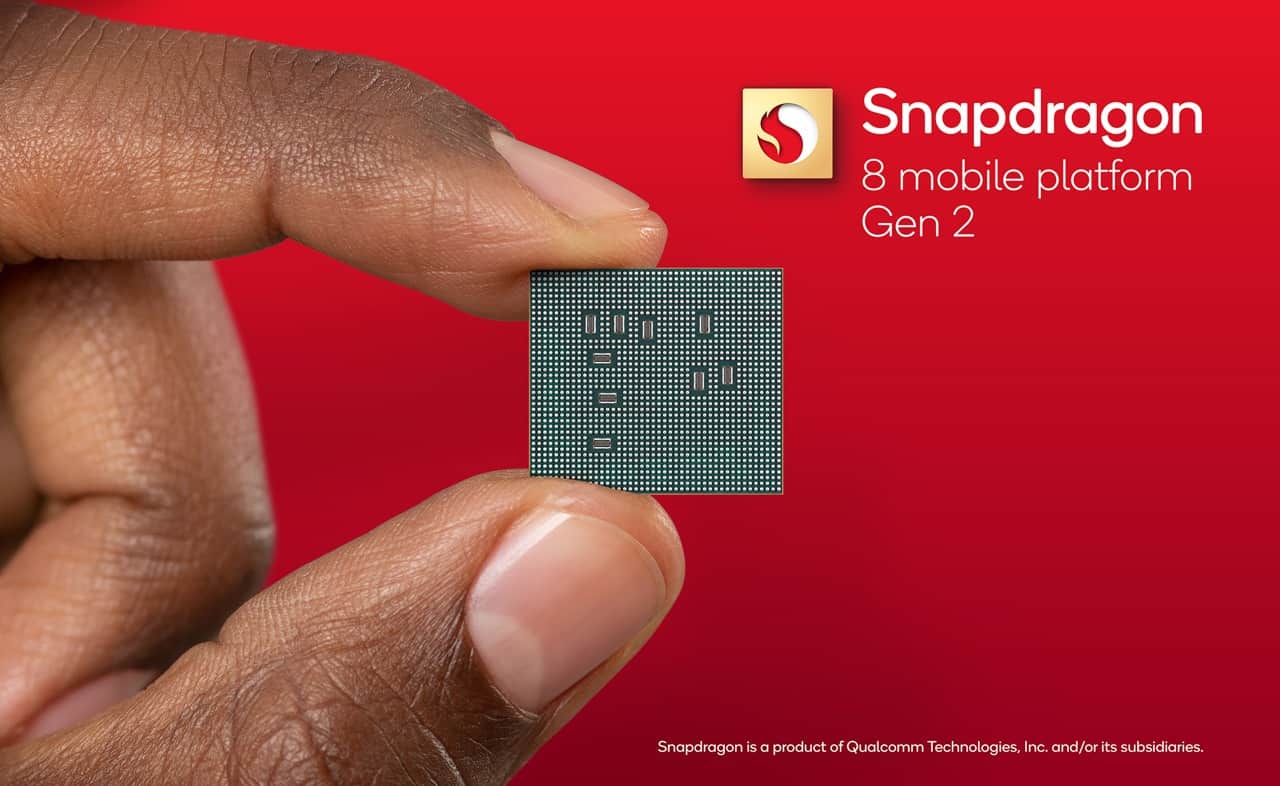 Samsung‘s Galaxy S23 series may get a special version of the Snapdragon 8 Gen 2. According to noted Samsung insider Ice Universe, the upcoming Galaxy flagships will feature an exclusive high-frequency version of the chipset. The Korean firm is going all-in with Snapdragon for the devices, ditching its in-house Exynos solutions for good.

Following months of rumors, Qualcomm officially confirmed earlier this month that the Galaxy S23 series will be powered by the Snapdragon 8 Gen 2 globally. However, during the chipset’s launch a few days back, the chip giant didn’t include Samsung’s name on its partners’ list. That created confusion if Exynos-powered Galaxy flagships live on for another year. It appears the list included OEMs that will use the standard Snapdragon 8 Gen 2. The Galaxy S23 series will feature a special version.

The standard Snapdragon 8 Gen 2 carries the model number SM8550-AB. And as speculated by Ice Universe, the chipset should get a high-frequency version with model number SM8550-AC. And this will reportedly sit inside the Galaxy S23 series. This special version, which will be exclusive to the new Samsung flagships, will have its Cortex-X3-based Kryo Prime CPU core clocked at a higher frequency, enabling faster peak performance.

For a recap, the standard Snapdragon 8 Gen 2 has its prime core operating at a maximum frequency of 3.2GHz. The special version, meanwhile, goes up to 3.36GHz. This is something Galaxy S23 benchmark listings have confirmed as well. Over the past few weeks, all three Galaxy S23 models have appeared on Geekbench Snapdragon 8 Gen 2, including the European version of the Galaxy S23 Ultra. They feature this higher-clocked Snapdragon processor.

It’s unclear if this exclusive Snapdragon chipset will bring more than just a faster prime CPU core to the Galaxy S23 series. We hope Samsung will work closely with Qualcomm for more optimizations and deeper integration between hardware and software. With the new processor now official, we should get to see its real-world performance soon.

The Galaxy S23 series will get improved Samsung software too

Samsung is planning to unveil the Galaxy S23 series in early 2023. The phones should arrive in the market by February next year, if not in January. And along with an exclusive processor, the company will ship the devices with the latest iteration of its custom Android software too. The Galaxy S23 trio will run Android 13-based One UI 5.1 out of the box, with a few new features in tow. Samsung has reportedly already begun the firmware development for its next-gen flagships. So we may soon start seeing leaks about One UI 5.1 as well. Stay Tuned.