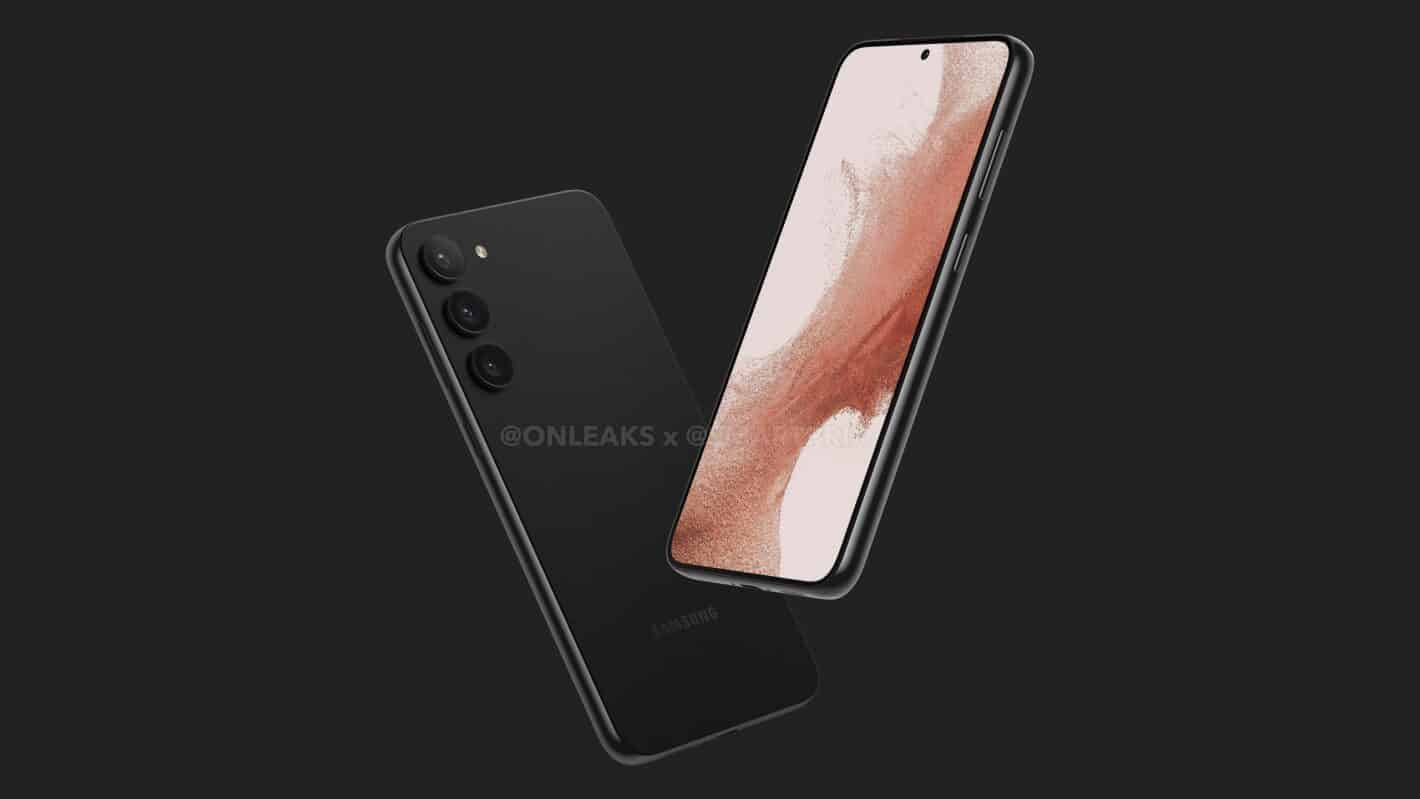 A couple of weeks back, the US variants of Samsung‘s upcoming Galaxy S23 and Galaxy S23 Ultra appeared on the benchmarking platform Geekbench, confirming some specs. The third model of the series, i. e. the Galaxy S23+, has now followed its siblings to Geekbench. It has popped up on the benchmarking platform with the model number SM-S916U, which we have also seen in leaks in the past. The former two Galaxy S23 models are identified as SM-S911U and SM-S918U, respectively. The “U” at the end denotes the US carrier variants. Samsung uses different suffixes depending on the market, such as “N” for South Korea.

The Snapdragon 8 Gen 2 is a 4nm chipset manufactured by TSMC. Coupled with ARM’s latest CPU architecture, it should bring a significant boost to computing performance as well as power usage. We are also hearing of much-improved GPU and NPU (neural processing unit) performance. Additionally, the Galaxy S23 series should feature Samsung’s latest and fastest LPDDR5X RAM and UFS 4.0 storage technology for the faster overall performance of the phone. As for Geekbench scores, the Galaxy S23+ achieved 1,485 points in the single-core test and 4,844 points in the multi-core test on Geekbench v5.4.4.

This Geekbench entry shows the new Samsung flagship with Android 13 software and 8GB of RAM (via). But the Korean firm should offer more RAM and storage configurations. We are expecting up to 12GB of RAM and 512GB of expandable storage. Other Galaxy S23+ rumors include a marginally bigger battery (4,700mAh), improved cameras possibly with sensor-shift stabilization, Samsung’s latest One UI 5.1 custom software, and an improved display. We should learn more about the upcoming Galaxy flagships in the build-up to their launch.

Speaking of launch, Samsung reportedly plans to release the Galaxy S23 series in the market in early 2023. We could see the company unveil the phones in January next year, though there’s no confirmation yet. We will let you know as and when we have more information. 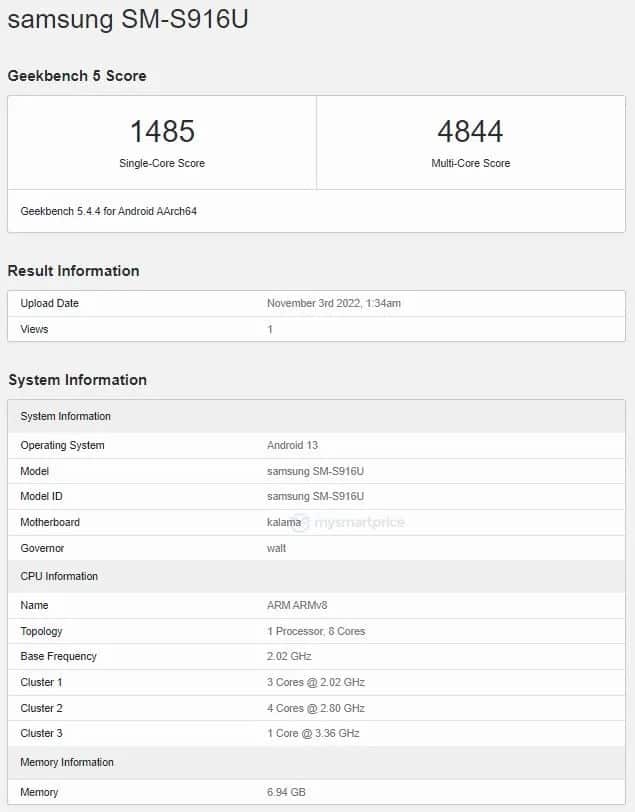