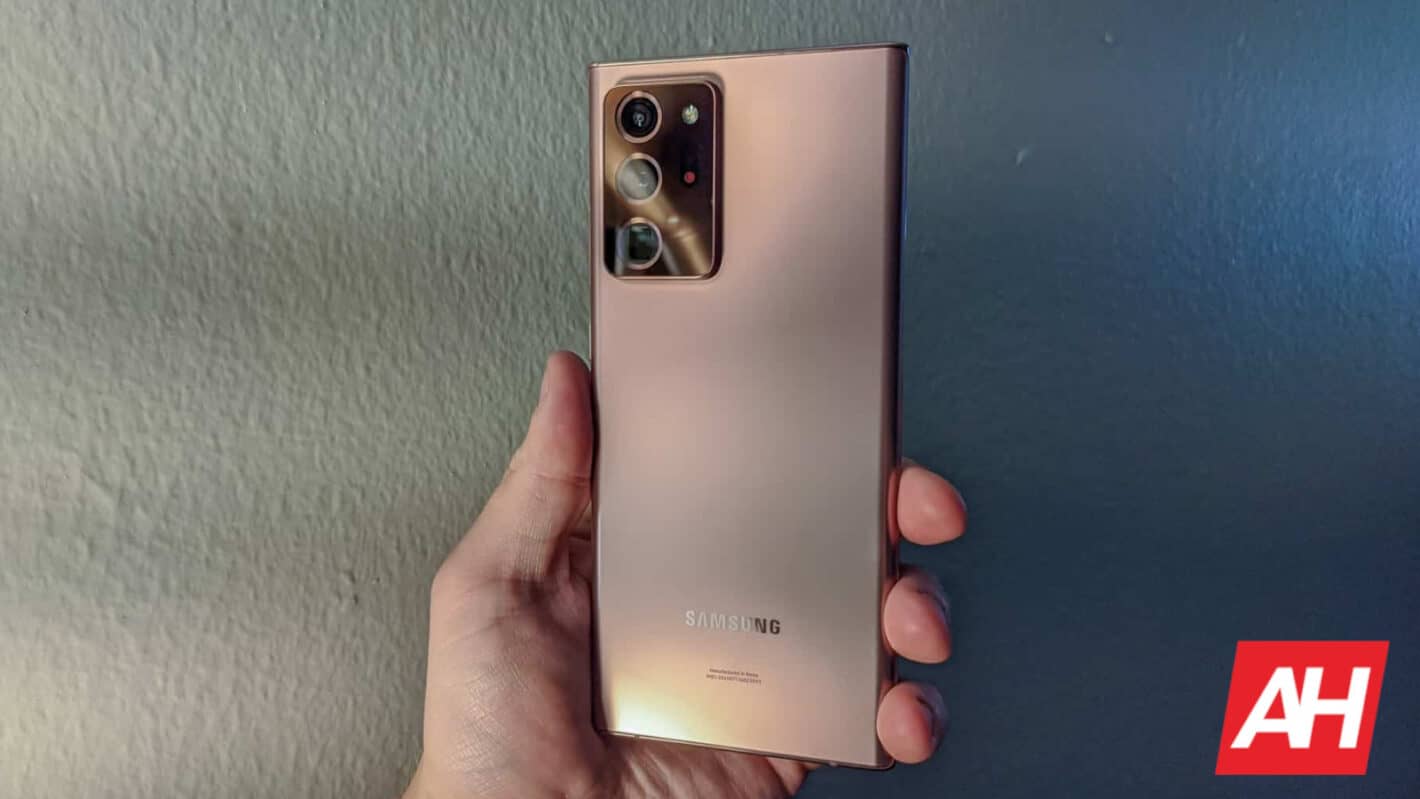 Samsung has released a new software update for the Galaxy Note 20 series in the US. Unfortunately, it isn’t Android 13 yet. The Galaxy Note 20 and Galaxy Note 20 Ultra are only getting the November security patch. The Android 13-based One UI 5.0 update shouldn’t be too far off, though. After all, it has been already rolled out in some international markets.

The latest update for the Galaxy Note 20 series in the US is currently available to unlocked units. Rolling out with firmware version N98*U1UES3FVJ1 it brings the November SMR (Security Maintenance Release) and nothing else. The update is widely available for unlocked units, with users on Verizon, AT&T, Comcast, Xfinity Mobile, and several other networks already getting it (via). Users with a carrier-locked Galaxy Note 20 or Galaxy Note 20 Ultra should also soon get the latest software release.

Samsung recently detailed the content of the November SMR. It patches more than 60 vulnerabilities, with the majority of them being Android OS issues. Google patched around three dozen high-risk and critical Android OS vulnerabilities this month. Samsung also go rid of 26 Galaxy-specific privacy and security flaws with the latest security update. It patched issues on various system components, apps, and services, including DeviceManagement, MiscPolicy, StorageManagerService, CallBGProvider, and Exynos modems.

The unlocked Galaxy Note 20 and Galaxy Note 20 Ultra are now receiving these vulnerability fixes in the US. They follow the Galaxy Z Fold 4, Galaxy Z Flip 4, Galaxy Z Fold 3, and Galaxy Z Flip 3 in picking up the November SMR. While the four foldables haven’t received the stable Android 13 update anywhere yet, the last Note phones from Samsung did get the new Android version in Europe a few days back. The rollout hasn’t expanded out of Switzerland, though. The US units may follow in the coming days.

Samsung extended its software support policy to offer four generations of Android OS updates to its flagship models earlier this year. But the new policy is only applicable to more recent models. The Galaxy Note 20 series is unlikely to get this extended support. The last Note phones may only get three major Android OS updates. And that means Android 13 will be the final Android release for them. Launched in mid-2020 running Android 10 out of the box, the Galaxy Note 20 and Galaxy Note 20 Ultra have already received Android 11 and Android 12. Stay tuned for the Android 13 release for the duo in the US.