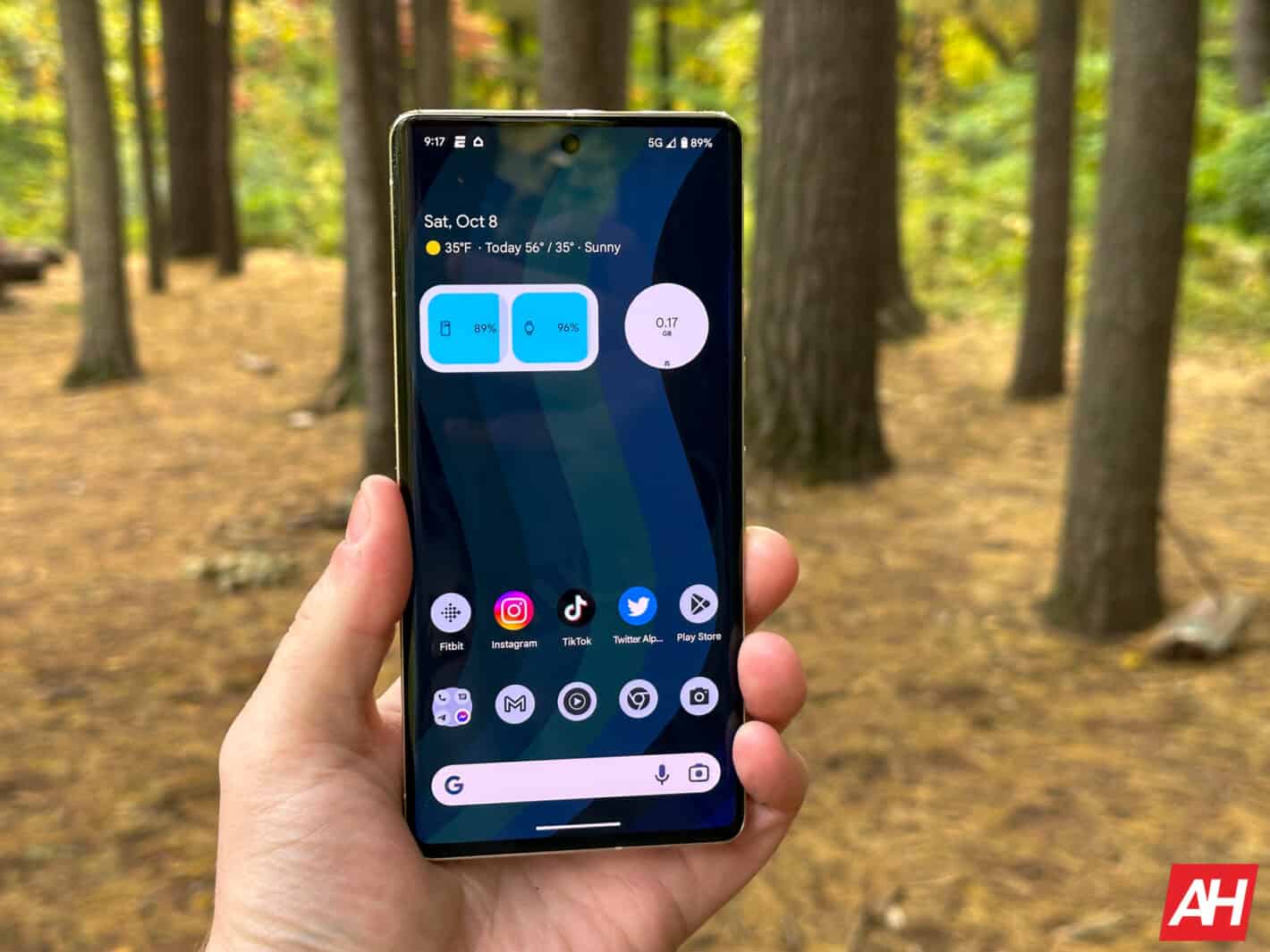 The Google Pixel 7 is the company’s newest flagship phone, and it came with some exclusive software perks. One of them is the expanded weather forecast, and the company is trickling it down to older Pixel devices.

Don’t feel bad if you didn’t really notice it. The expanded weather widget only pops up during one point in the day, and it’s only visible on one part of the UI. It’s a feature of the At a Glance widget that’s glued to the top of Pixel devices. Not only that but the expanded forecast only shows up in the morning time; it disappears at 10:00.

While the widget shows you the weather on other Pixels, the expanded forecast shows you the high and low temperatures for the day along with the conditions that will dominate the day. It’s not a huge difference, but it gives your just a bit more context to better plan out your day.

The expanded weather forecast is coming to older Pixel phones

The feature remained exclusive to the Pixel 7 Pro since launch, but some users are seeing it on older devices. According to Android Police, one person saw this feature on their Pixel 6 Pro.

At this point, we’re not sure if this is available only for Pixel phones running Android 13. It would make sense if that were the case.

In other Pixel 7 news: The Pixel 7 Pro barely passes a durability test

We’re used to seeing the durability tests performed by Zach Nelson, the creator of Jerryrig Everything. In his latest video, he put the phone through the usual tests like the scratch test (scratches at level 6 with deeper grooves at a level 7), burn test, etc.

What people were waiting for was the bend test. He bent the phone from the front, there wasn’t any flex to the phone. However, when bending from the back the phone started to bend right at the antenna line directly under the camera visor. It didn’t break, but we see that there’s some structural weakness.