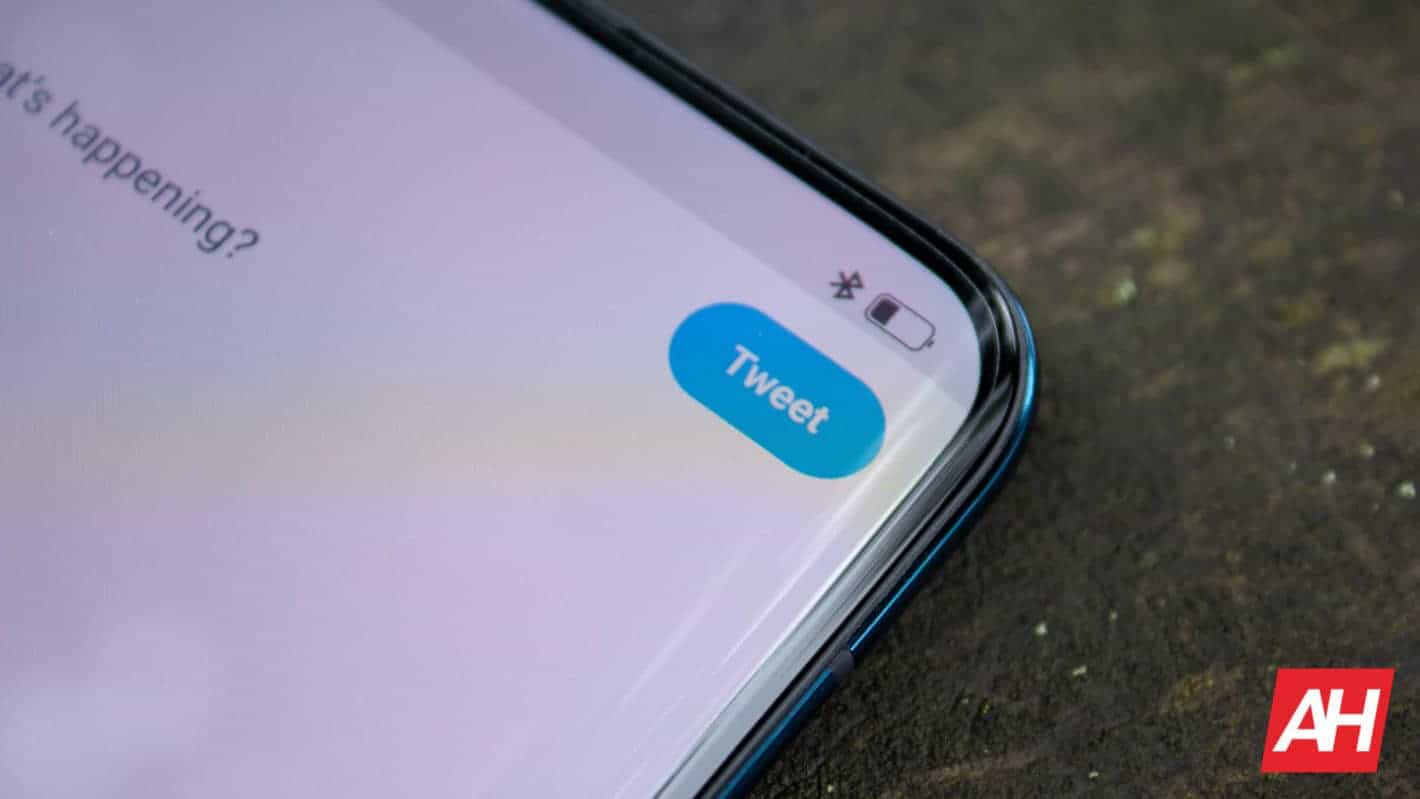 This is not exactly surprising, but Elon Musk wants to bring a 1,000-character limit to Twitter. Just to be clear, at the moment, your tweets are limited to 280 characters, so this would be a huge increase.

Elon Musk is planning to bring a 1,000-character limit to Twitter

Much like a lot of other information relating to Twitter these days, this comes directly from Musk. While replying to a user suggestion to increase the character limit from 420 to 280, Musk said “good idea”. Not long after that, he replied to a user who said that increasing the limit to 1,000 may be a good idea, Musk said: “on the todo list”.

That basically confirms it, we’ll be getting a 1,000-character limit on Twitter in the near future. We’re not sure it will be exactly 1,000 characters, but Musk seems to imply it.

Many of you will remember that tweets used to be a lot shorter. Well, they were more limited in terms of length. Twitter first increased the limit back in 2017, from 140 to 280 characters. Since then, we’ve been stuck with that number.

Users got used to it, but that doesn’t mean it’s a perfect solution. Often times people have to separate their posts into a number of tweets to get the message across. Not everyone will like the idea of longer tweets, but on the opposite side, many people will likely appreciate it.

280-character limit is way behind the competition, but not everyone will like the change

280 characters definitely seem like a small number compared to basically all of the competition. Instagram is not even a text-based social media network, and it has a character limit of 2,200. It does push people to condense their tweets, though.

As many of you know, Elon Musk has been making a lot of changes over at Twitter, and he doesn’t plan on stopping anytime soon. Following a ton of layoffs, Elon Musk seems to be hiring now.

He is planning to bring encrypted DMs to Twitter, and by the looks of it, he may get some help from Signal’s creator, Moxie Marlinspike. Spike is one of the most secure messaging platforms out there, and Moxie Marlinspike did work for Twitter a while back.

Twitter Blue subscriptions are coming soon, and the rules have changed a bit. Twitter will differentiate between verified badges for individuals, companies, and government accounts.