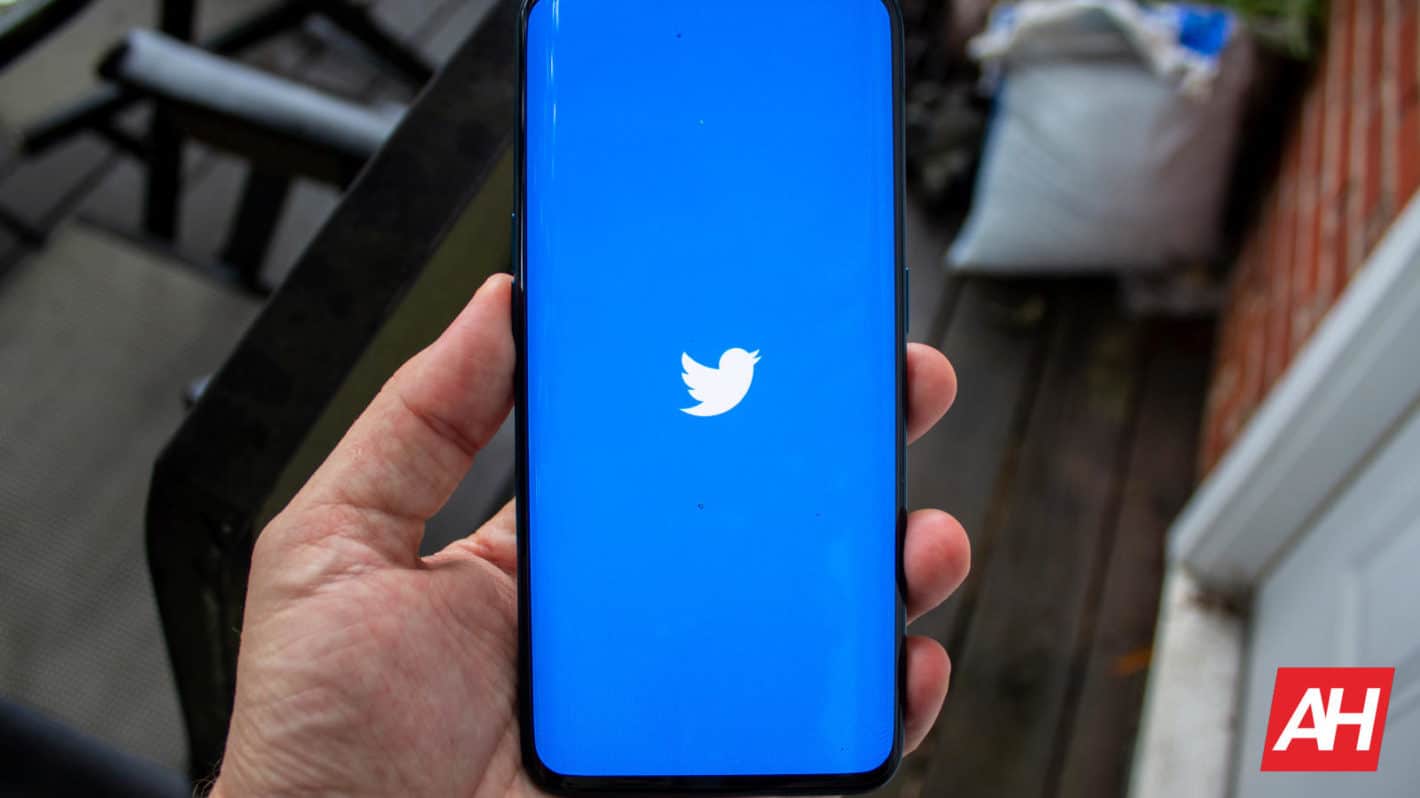 Twitter CEO Elon Musk has suggested that he is open to making smartphones if Apple and Google remove the social media app from their app stores. This comes amid concerns about Twitter getting the boot from the Apple App Store and the Google Play Store for violating their respective guidelines.

Musk made the comments in response to a tweet from conservative commentator Liz Wheeler. Liz suggested that the multi-billionaire owner should enter the smartphone industry should Apple and Google, which respectively control the iOS and Android smartphone platforms, kick Twitter out of their app stores. “Half the country would happily ditch the biased, snooping iPhone and Android,” she said.

Responding to the tweet, Musk said: “I certainly hope it does not come to that, but, yes, if there is no other choice, I will make an alternative phone”. Of course, the ‘if” here is a pretty big if. There is no sign that Apple and Google have considered anything of this sort. These are mere concerns over the recent policy changes at Twitter. Musk recently reinstated several Twitter accounts that were previously banned for violating content policies. He also announced a “general amnesty” for all suspended accounts that have not broken the law.

The Twitter boss wants Twitter to be a platform for free speech with lesser moderation of what users can say and what not. He plans to remove only illegal speech. But there are concerns that this policy may not go down well with the two mobile giants. “Failure to adhere to Apple’s and Google’s guidelines would be catastrophic, risking Twitter’s expulsion from their app stores and making it more difficult for billions of potential users to get Twitter’s services,” said Yoel Roth, former head of trust and safety at Twitter, in a New York Times op-ed earlier this month.

Roth and his team were responsible for “drafting Twitter’s rules and figuring out how to apply them consistently to hundreds of millions of tweets per day”. He left the company after Musk’s takeover. According to Roth, “the calls from the app review teams had already begun” as he departed. So the concerns do appear to have genuine roots. But whether all this will lead to the Twitter app getting the boot from Apple and Google is something only time will tell. Regardless of that, it wouldn’t be bad for us consumers if Elon Musk makes smartphones with a new platform. It’s always nice to have more choices.