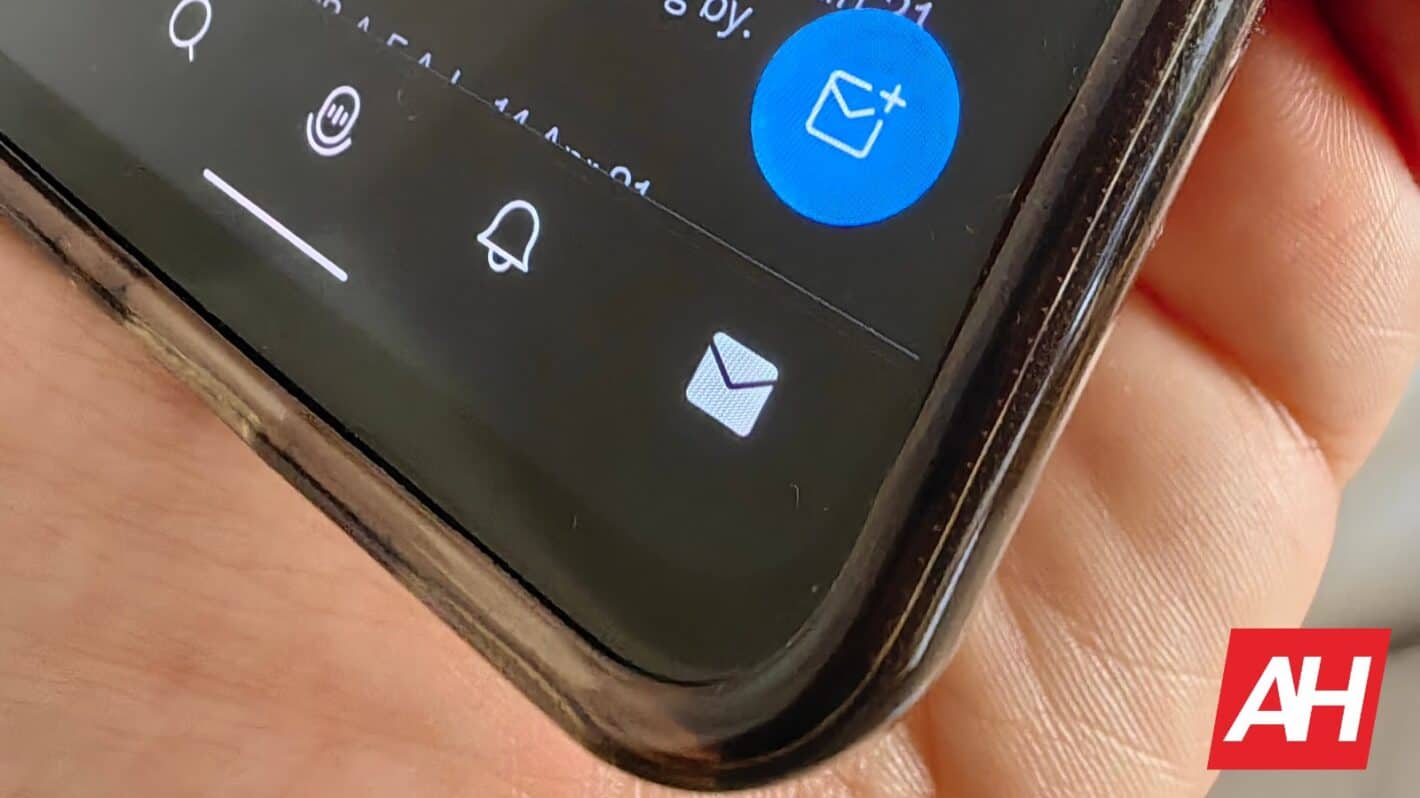 According to a new report by The Verge, Elon Musk wants to encrypt Twitter DMs, and add voice and video chat to the platform. Now, the part about the encryption is not new, not at all.

A report surfaced about a week ago, claiming that Twitter is working on end-to-end encryption for DMs. That was published by a well-known researcher. Elon Musk actually kind of confirmed it by replying with a winking emoji.

Based on this report by The Verge, Elon Musk shared new information as part of the “Twitter 2.0” presentation. He held a meeting with employees in Twitter’s San Francisco headquarters on Monday. The Verge managed to get a recording of the meeting, it seems.

In addition to confirming that the company will work to encrypt DMs, he also added that Twitter will work to add encrypted video and voice calling between accounts.

The part about encryption is not new at all. Way back, Twitter was reported to be working on encrypting DMs, but that didn’t happen. Elon Musk obviously restarted the idea, and chances are it will happen in the near future. That is, of course, good news.

During the meeting, Elon Musk also praised Signal. For those of you who don’t know, Signal is an open source encrypted chat app. He also said that he spoke to Signal’s creator, Moxie Marlinspike, who may be willing to help out with encrypting Twitter DMs.

Elon Musk also mentioned that Moxie Marlinspike actually worked for Twitter, and wanted to encrypt DMs several years ago, but he was unable to make that happen. That’s when he quit and created Signal.

When talking about voice and video chat, he said: “we also want to have the ability to do voice and video chat via DMs”. He also added that you won’t be required to share your phone number in order to make that happen. Signal does it, for example, due to its account system.