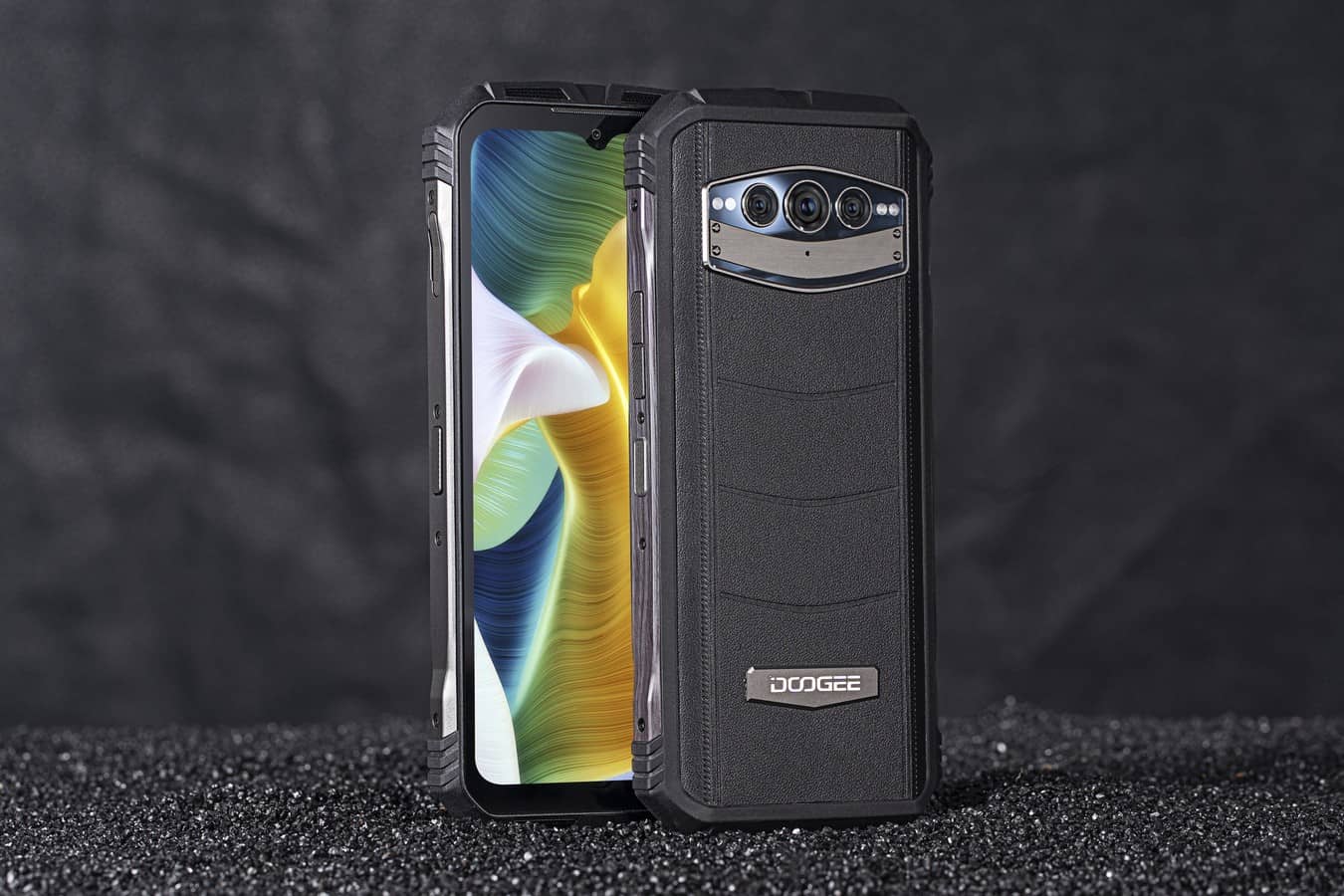 The Doogee V30 will be one of the first rugged phones in the world to support an eSIM. The Doogee V30 seems to be coming soon, and the company shared some info about the device.

If you take a look at the provided images, you’ll be able to see the device. It will feature an “eco-friendly leather back”, and a rather interesting-looking rear camera setup. Doogee’s branding is easily visible on the back, and two colors are shown here, black and orange ones. The only difference seems to be on the back, as the frame is black-colored on both.

The device will have a teardrop notch on the front, though a very small one. That’s where its front-facing camera will be located. The bezels won’t exactly be razor-thin, but do keep in mind this is a rugged phone, and Doogee trimmed them down as much as possible.

This phone surely looks like it can take a hit. We’re sure it will have a MIL-STD-810G rating, even though the company didn’t confirm it yet. It’ll likely also be IP68/IP69K certified for water and dust resistance.

In many countries, having an eSIM feature can be very useful. Doogee claims that it’s a great tool for travelers, as you don’t have to get a physical SIM card from a carrier. If a country where you’re traveling to is eSIM-friendly, that’s true. You’ll need to scan a QR code, go through a set of steps, and you’ll be good to go.

Doogee is expected to release more information about the V30 specs & availability, soon

We still don’t have any information about the phone’s specifications or its availability. The company is expected to release more information soon, though. We do expect this handset to be rather affordable, though.

Another thing worth noting is that Doogee is currently running a promotional campaign, during which it’s giving away prizes. Prizes such as the Doogee D11 smartwatch, and a $50 coupon for the Doogee V30 purchase. 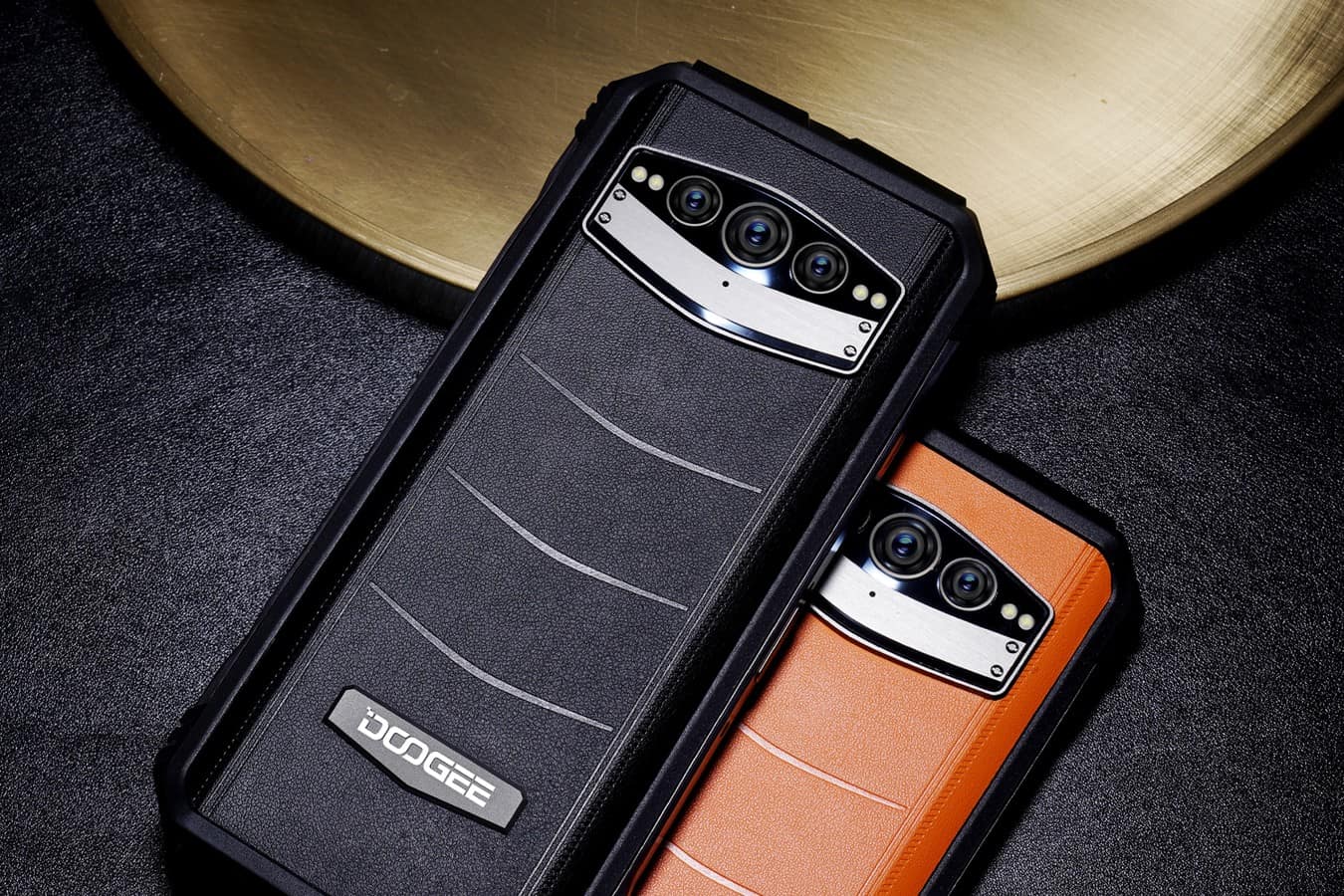 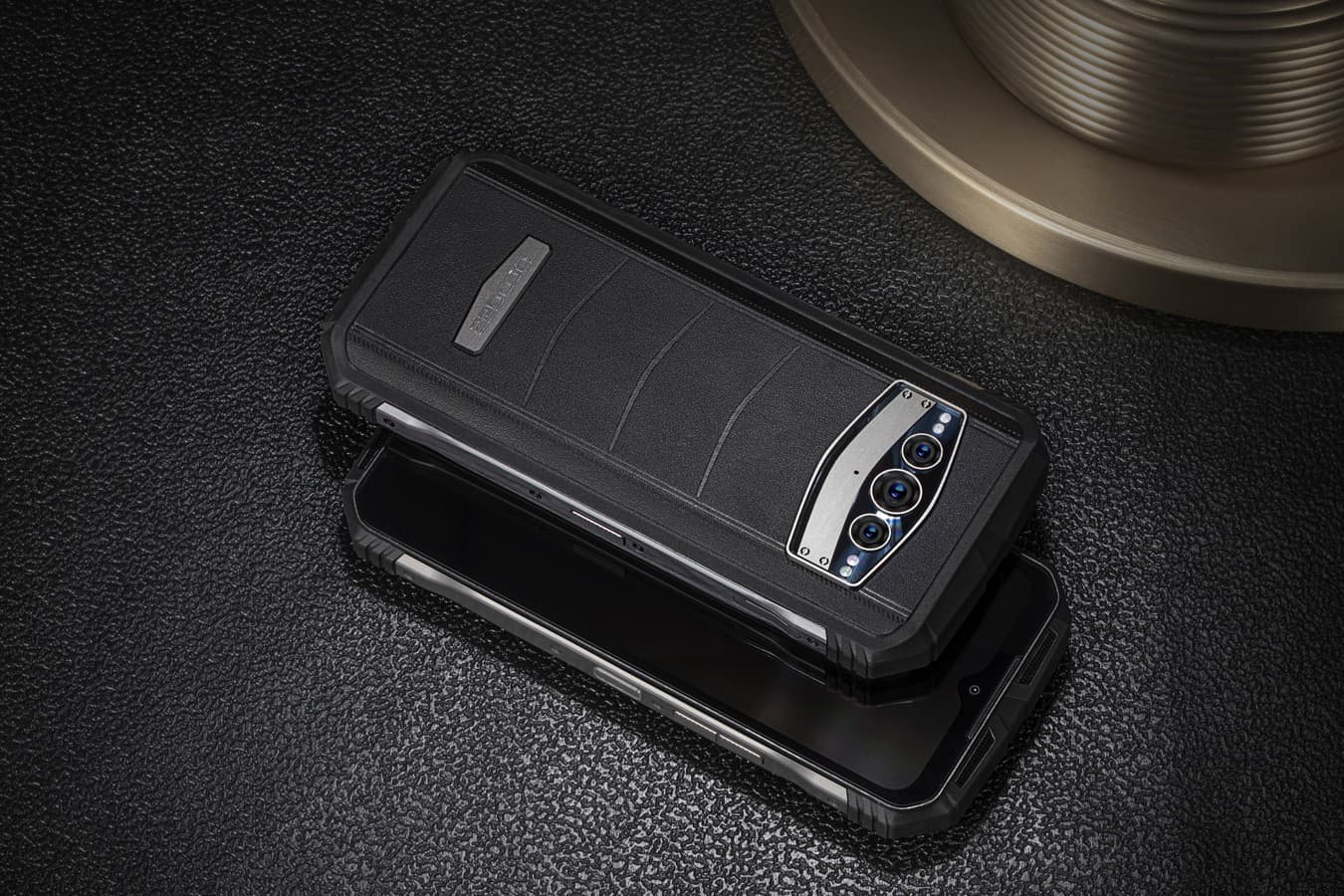 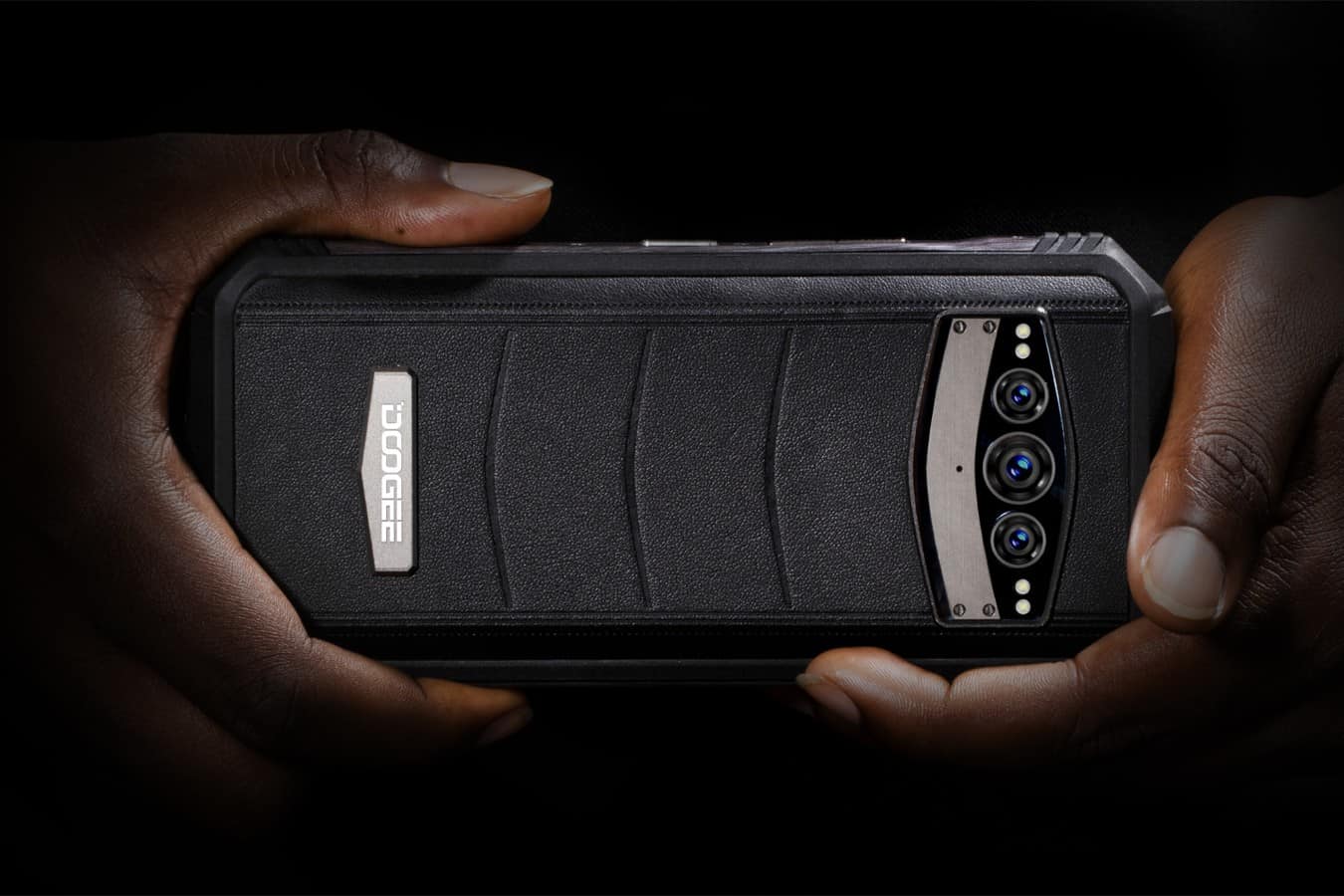 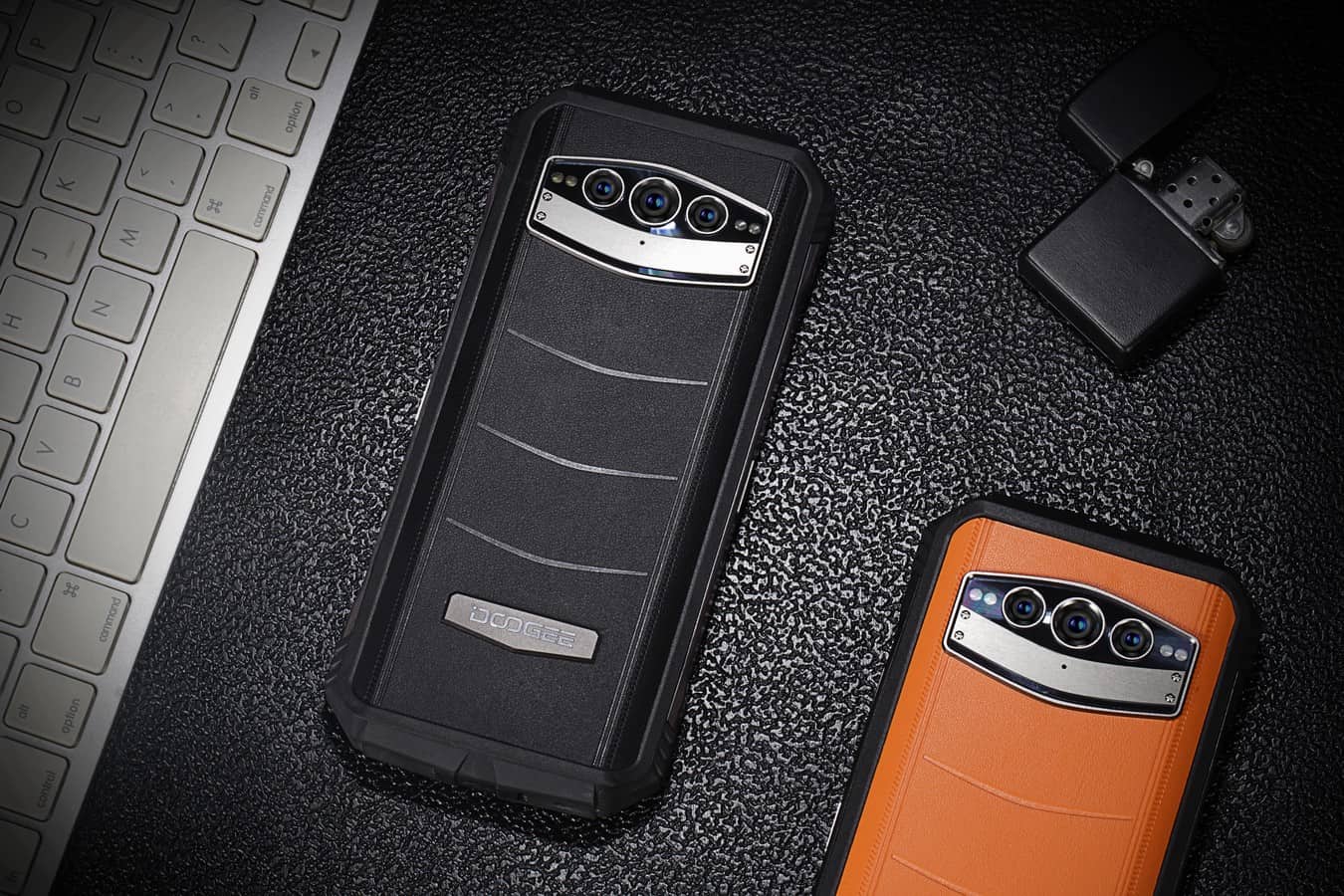 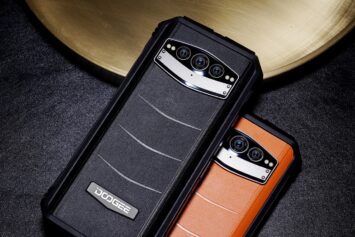 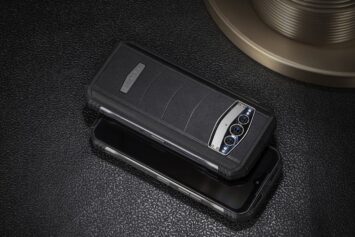 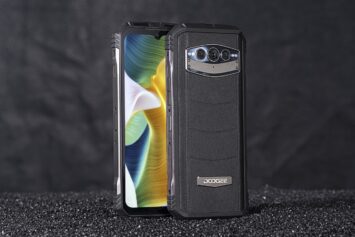 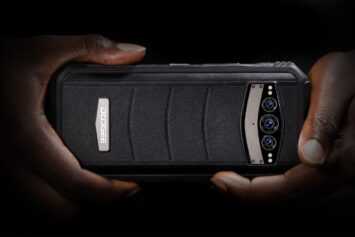 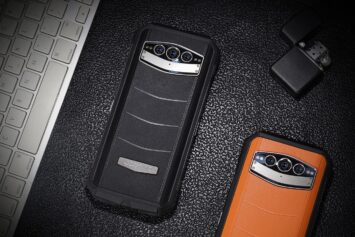