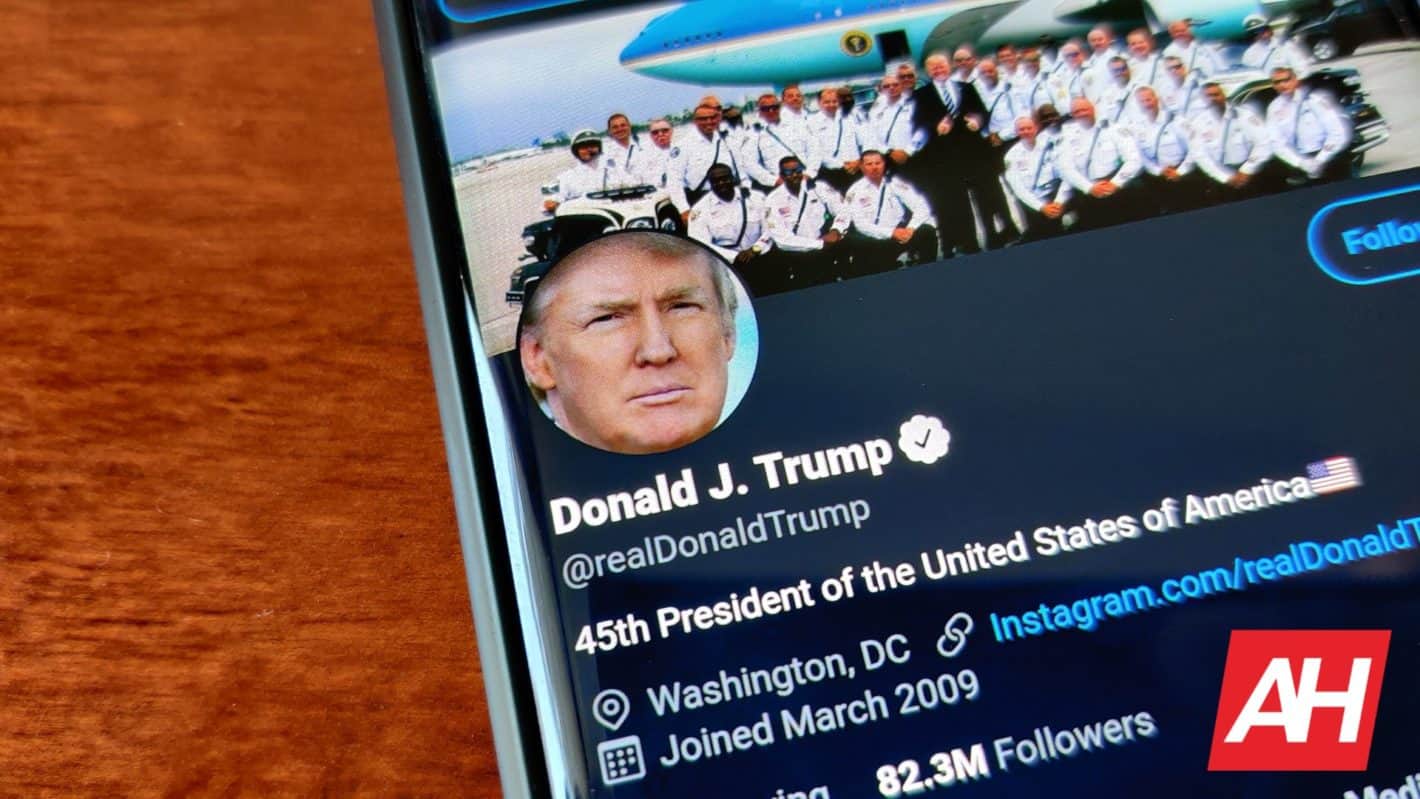 Donald Trump is back on Twitter after almost two years. New Twitter owner, Elon Musk, reversed the permanent ban on the former US president’s account over the weekend following a public poll on the platform.

“Reinstate former President Trump,” Musk’s poll read, with buttons to pick Yes and No. The poll quickly gained steam, with the Twitter boss claiming around a million votes per hour. Before Musk ended the poll, more than 15 million people voted. 51.8 percent of those favored a reversal of the former US president’s permanent Twitter ban. Musk said over 134 million people saw the poll.

“The people have spoken. Trump will be reinstated,” Musk tweeted after the poll ended. “Vox Populi, Vox Dei,” he added, which is Latin for “the voice of the people is the voice of God”. Shortly after that, the ex-president was back on the platform. Trump’s Twitter account (@realDonaldTrump) is now visible with all his past tweets. As of this writing, he hasn’t made any new tweets, with his last tweet that triggered the suspension still on top.

Donald Trump was banned from Twitter on January 8, 2021, for his alleged role in the January 6 attack on the US Capitol. The company opted to permanently suspend the then-US president “due to the risk of further incitement of violence”. Trump appealed against the ban but a federal judge rejected the appeal. He then went on to create his own social media app called Truth Social to give his fans a platform to reach out to him.

Meanwhile, shortly after reaching a deal to buy Twitter for $44 billion earlier this year, Elon Musk hinted that he would reverse Trump’s ban if he is in the power at the social network. He said the decision to permanently ban Trump was a mistake. It did not stop the outgoing president from having a voice. “I guess the answer is I would reverse the permaban,” Musk said. So while it may look like a poll decided Trump’s fate on Twitter, Musk had likely already made the decision.

It’s unclear if the Twitter CEO has formed the new content moderation council at the company, though. Shortly after completing the buyout last month, Musk said that Twitter’s content moderation council will have “widely diverse viewpoints”. He said “no major content decisions or account reinstatements will happen before that council convenes”. Meanwhile, Trump’s account has been instated shortly after he announced he will run for president again in 2024.