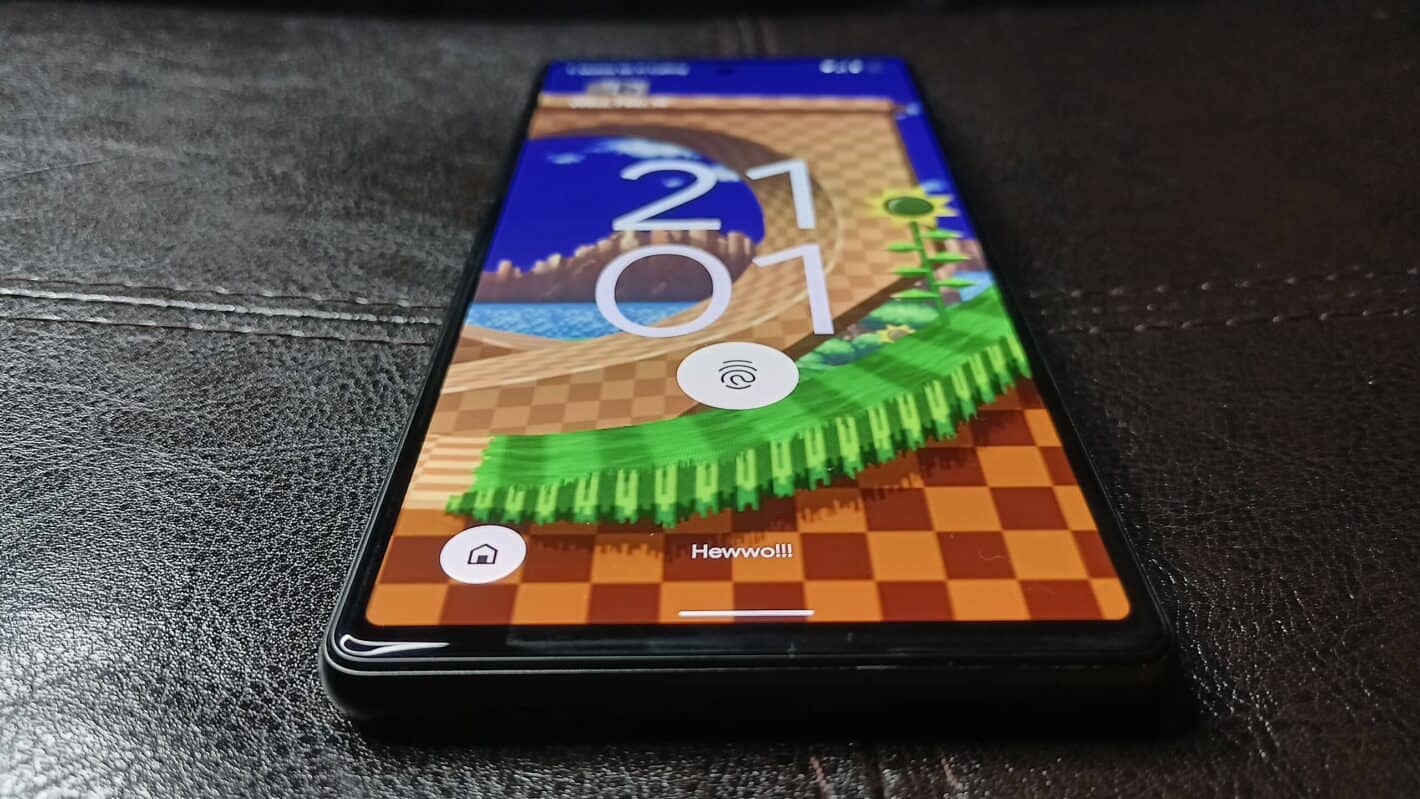 Smartphones have several means of unlocking them from patterns to pin codes, from face scanners to fingerprint scanners. However, attackers constantly find ways of bypassing these security measures and unlocking people’s phones. A new bug affecting Pixel devices let attackers unlock these phones merely by using a SIM card.

This does sound pretty weird, but it can happen. A YouTube video posted by David Schultz shows the whole thing going down. Using this method to hack a Pixel phone takes less than 2 minutes.

Unlocking a pixel device with a SIM is shockingly easy

In order to get this hack right, you had to get some things wrong. In the video, we see the person continuously entering the wrong fingerprint on the device’s lock screen. This caused the device to lock down and disable fingerprint unlocking.

At that point, the person in the video swapped the SIM card with their own. After that, they then entered the SIM card PIN code incorrectly several times as well.

The hack happened when the device requested to know the SIM card’s PUK code. Since the SIM card belongs to the hacker, they know their PUK code. They put the code in and watched as the device unlocked.

From that point, the hacker has full control over the device. They could go in and possibly change the biometric and password settings.

This does mean that this hack is inaccessible to a lot of people, as not too many people know the PUK code for their SIM cards.

Don’t worry, this issue was fixed

It took Google a while to act on this. According to 9To5Google, the company was told about this issue several months ago, but it only started working on it in September.

Now, the issue has been patched with the latest update. If you’ve been prompted to download the latest software update from Google, then don’t hesitate to get it.