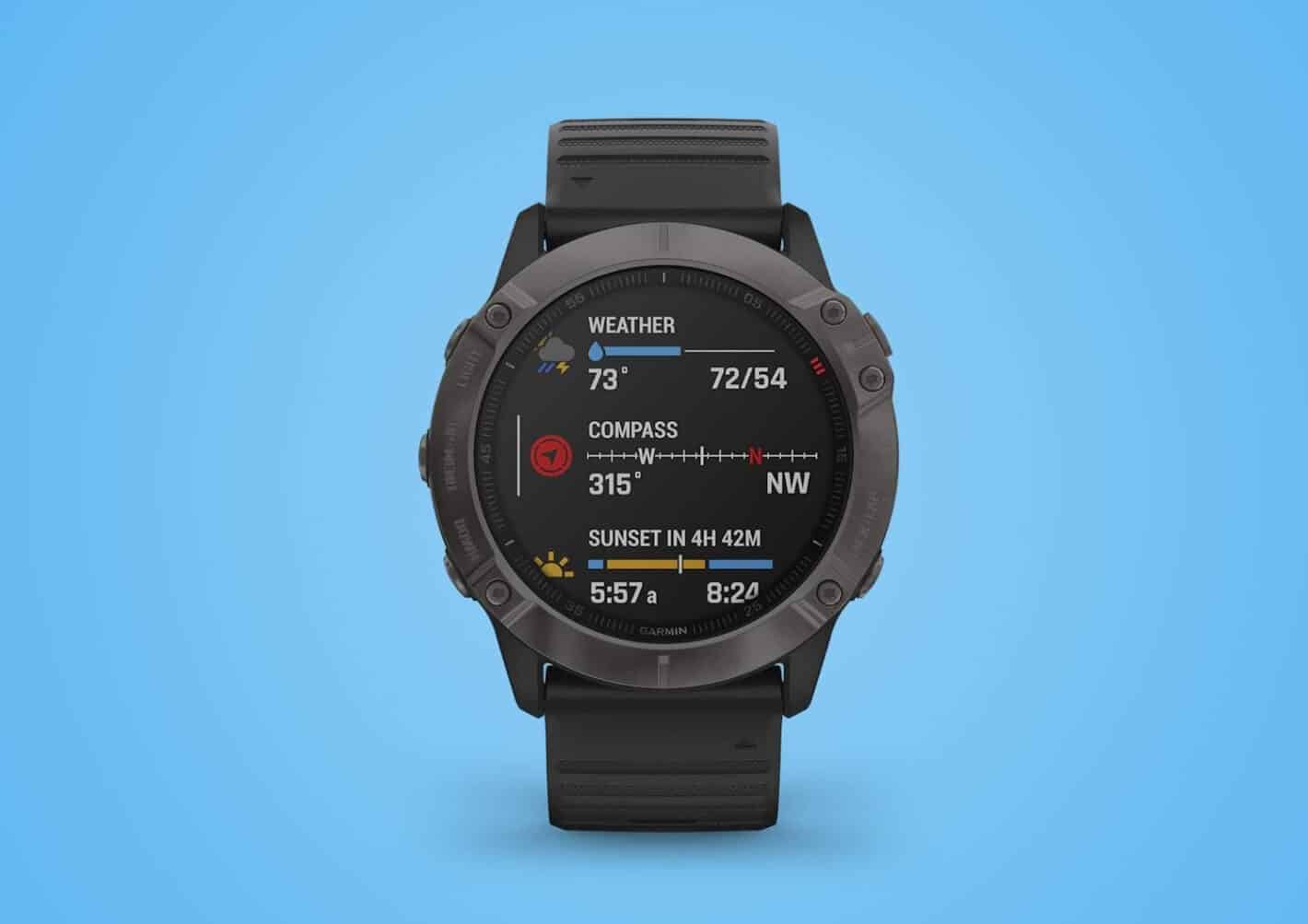 Garmin is well-known for sports watches these days but the company also makes a damn fine GPS navigator, and through the rest of Cyber Monday Garmin is having a big sale on a lot of its equipment over on Amazon. You can find some sports watches as low as $119.99, like the Garmin Instinct Esports Edition which normally costs $229.99.

A better deal though is probably the Fenix 6X Pro. This usually costs $899.99 and during the Cyber Monday sale Garmin has dropped the price down to $520.44. Pretty close to half off. Even with that discount though the watch is still spendy. Which is why it’s a good thing there are still plenty of other sports watches that are being discounted.

In fact, the Fenix 6 Pro Solar is only $379.99 and it normally costs $749.99. Not only are you spending nearly $150 less than the Fenix 6X Pro, but it comes with the solar charging capabilities. This both extends the battery life and makes it possible to charge the watch without having to connect it to the actual charger. A huge boon if you engage in outdoor adventures often.

One of the absolute best Garmin deals for Black Friday is the Drive 52 GPS navigator. This is just $87.24 when it normally costs $129.99. But there are some more full-featured ones if you want something that comes with all the bells and whistles. Garmin stuff can be pretty expensive at full price. So now is a good time to check out some things you may have had your eye on.

You can find all the Garmin Cyber Monday deals by clicking here.