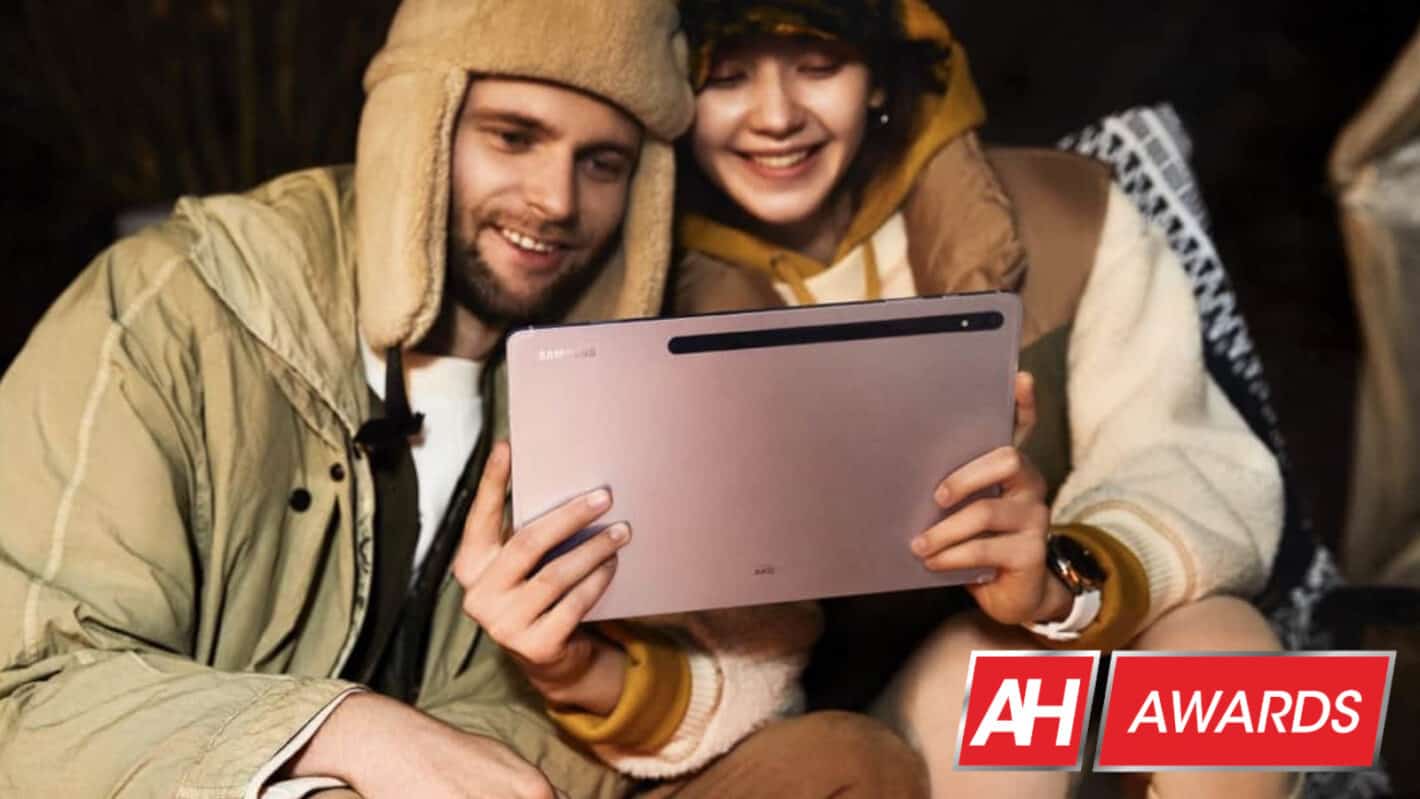 There are plenty of compelling tablet options available in the Android space, but Samsung typically delivers the best of the bunch. The company has its Galaxy Tab S8 line of tablets, and the most affordable $699 model is the one to beat.

One of the most important factors about a tablet is the display, and Samsung placed an 11-inch WQXGA (2350 x 1600) display into this device. Basically, it’s a QHD display with 160 extra pixels. It’s an LCD panel, but it’s one of Samsung’s top-tier displays. This means that you should still expect punchy colors and amazing contrast.

There’s so much potential for productivity with this tablet

Another important aspect of a tablet is its potential for productivity. The Galaxy Tab S8 has 8GB of RAM, and that makes it perfect for getting some serious work done. It uses the 4nm octa-core Qualcomm Snapdragon 8 Gen 1 SoC, which makes it one of the most powerful devices of the year.

Keeping the tablet powered on is a sizable 8,000mAh battery. And it can be charged with 25W fast charging.

Since this tablet focuses on productivity, the software definitely helps on that front. This Galaxy Tab S uses Samsung’s One UI Android skin, and it comes with Android 12 out of the box. While that’s true, The tablet will eventually get the update to Android 13. This means that it will have useful tablet optimizations.

These optimizations include the app dock on the bottom, the new notification shade, and other visual changes. This makes the tablet so much more useful as a business companion.

Even though most tablet manufacturers don’t care about the cameras they use, that’s not the case for Samsung. The Galaxy Tab S8 comes with a 13-megapixel camera on the rear and that’s accompanied by a 6-megapixel ultrawide camera. Up front, since people are most likely going to use this tablet to make video calls, there’s a 12-megapixel camera that sits inside of the bezel.

While the camera quality, obviously, isn’t as good as Samsung’s phones, they are more than good enough for a tablet.

Let’s not forget about the most important aspect of the tablet: the S Pen

What makes this one of the best tablets of the year is the inclusion of Samsung’s own S Pen. This stylus actually comes included with the tablet, which is great if you are looking for the perfect tablet for drawing or signing documents. Since this is Samsung’s own stylus, you can tell that it’s perfectly optimized to work with the device.

So, you’re getting a device with a gorgeous display, ample RAM, one of the most powerful processes of 2022, really good cameras, and one of the most useful styluses around. It’s clear that Samsung put everything into the Galaxy Tab S8, and this is why it received the award for best Android tablet of 2022.