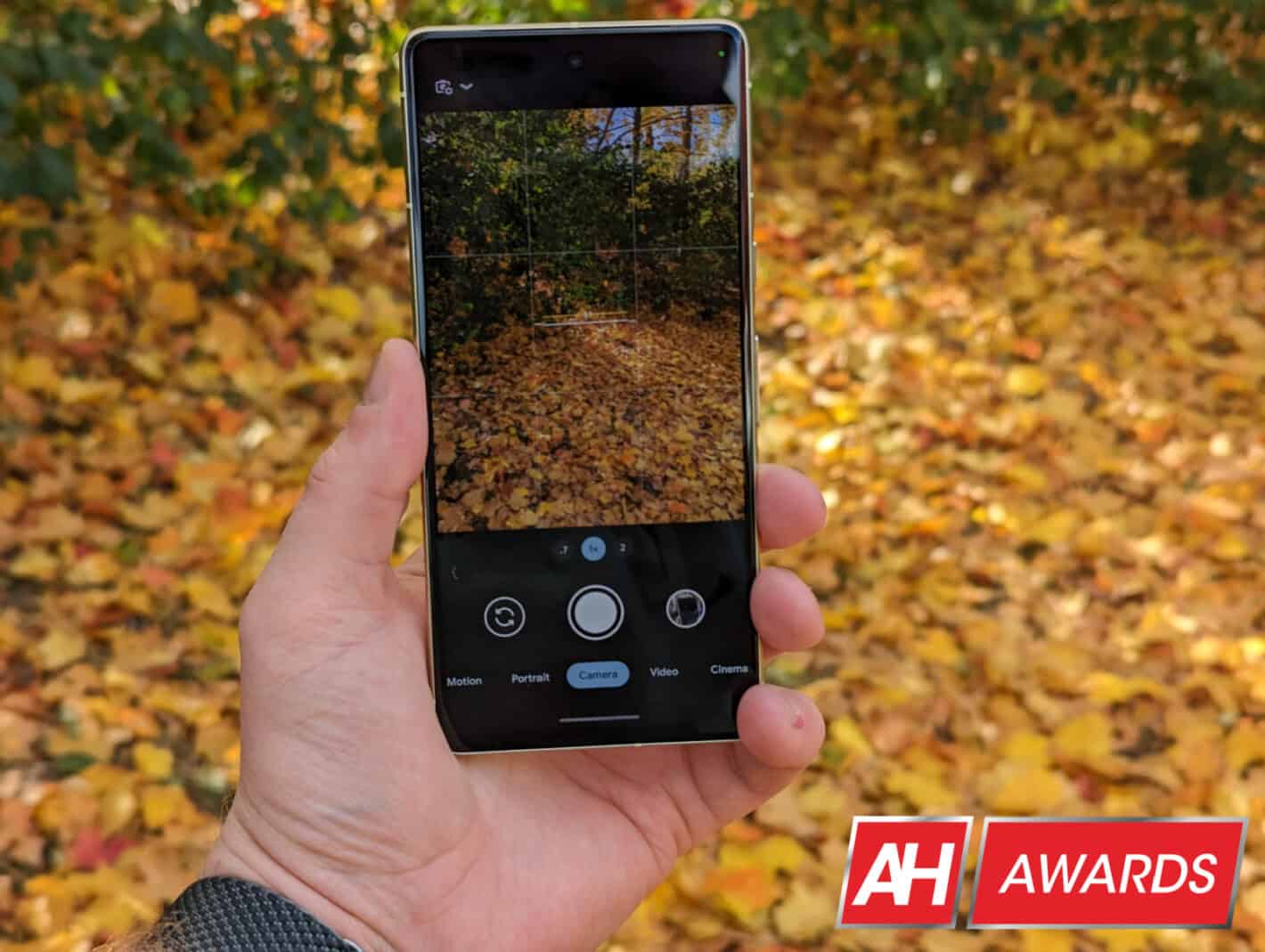 Google set a new bar for smartphones with the Pixel 7

This year with the Pixel 7, Google didn’t make a lot of big upgrades. And they didn’t really need to. This was the “tock” year in the tick-tock cycle. Google went and pretty much fixed everything that was wrong with the Pixel 6, included a new and better processor and kept the same $599 price tag.

The Google Pixel 7 has kept the same great cameras, software experience and battery life as the Pixel 6, while improving all those areas, and at the same price. While fixing things like the modem, and various other bugs. Which helped cement it as the Best Smartphone of 2022.

Google did, what many thought was impossible, keeping the Pixel 7 at the same price, while inflation is running rampant around the world. And most competitors also increased their prices this year, but not Google. So this isn’t an award that was just given out, it was most definitely earned. 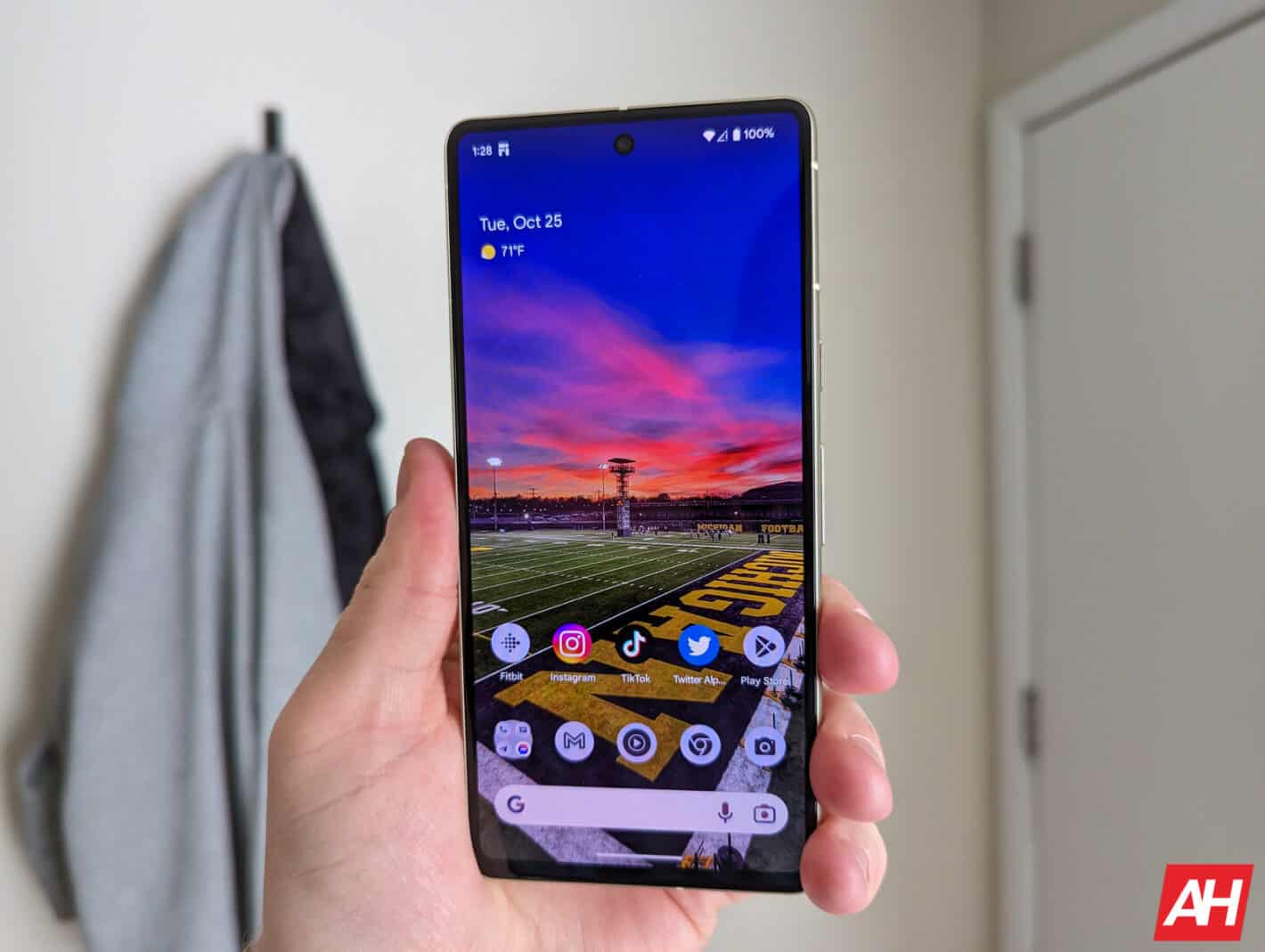 Google returned to the basics, focusing heavily on the calling aspect of this phone

While competitors are focusing on other parts of the phone, like the camera, battery life, performance. Google is focusing on what the phone should be used for primarily, and that’s making calls. Google has been using AI for a few years to make the calling experience better. In 2022, Google introduced a couple of new features, like Clear Calling and Direct My Call.

Direct My Call works with a lot of toll free numbers, and will show the options when you call that number. So you don’t need to wait while the voice tells you every option for every number on the dialpad. It’s a somewhat simple feature, but it really does make life a lot easier.

Then there’s Clear Calling. This essentially blocks out all of the noise around you, while you’re on a call. So that you can take a call while you’re at the bar, and the person on the other end won’t even know you’re there. But most importantly, they’ll be able to hear you without issues.

Google also couldn’t help not improving the camera on the Pixel 7. It added Cinematic Blur onto the Pixel 7, which gives you a more cinematic look when you’re recording video. Think of portrait mode, but for video. And you can also adjust the blur after you’ve recorded the video.

Google has been making great smartphones for quite a few years, but this year the company took it to a new level. This is why it earned our Best Smartphone of 2022 award, even amidst stiff competition.