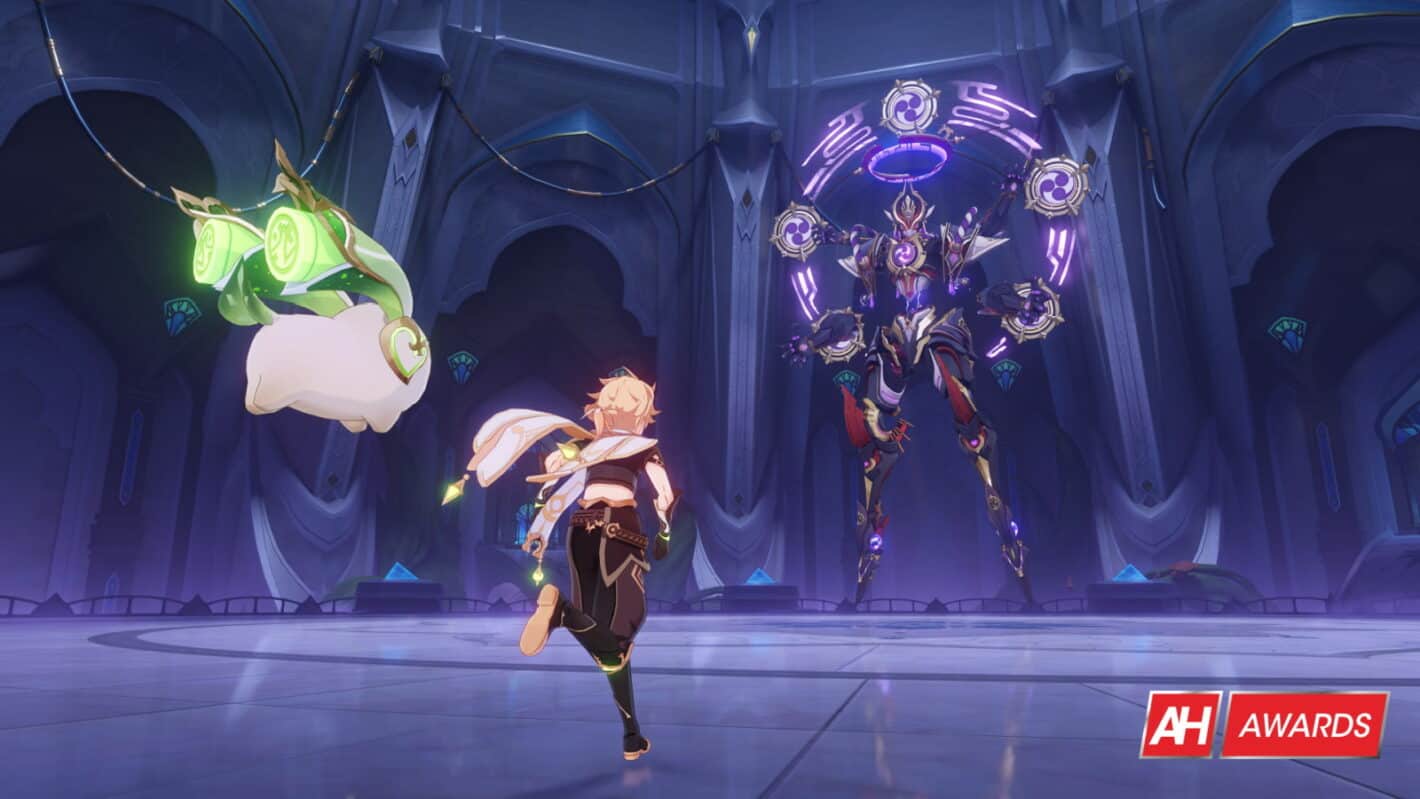 There are a lot of great mobile games out there right now, but we believe the best mobile game of 2022 is Genshin Impact. We’re at a point where mobile games are truly at a console-quality level with some of them far surpassing those you can find on console and PC. And Genshin Impact really does personify that perhaps better than any other mobile game available at the moment.

While it may not be a new release for 2022, Genshin Impact beats out anything that is. Thanks to its top-notch voice acting, evolving narrative, excellent graphics, and fun combat. It’s also a free title. Giving it a pretty low barrier of entry for anyone who wants to give the game a shot.

If all of that wasn’t enough, HoYoverse is constantly keeping the game updated with new content patches. These are released around every month or so to keep things fresh. And they usually add new main story quests, new characters, new enemies and more. Overall, the game just really has a lot to offer. Genshin Impact is the game you play when you want guaranteed fun every single time.

Hands down, one of the best things about Genshin Impact, and why we feel it’s the best mobile game of 2022, is the endless amount of content. There’s always something to do in the world of Teyvat. A world, we might add, that is big enough to get lost in multiple times over. Whether you’re making your way through the events of the main story with each new content patch, or farming materials to boost your characters and weapons, you’ve got plenty to keep you busy.

And as a live service game, that’s a trait that seems incalculable when it comes to importance. Genshin Impact nails this aspect. And while you certainly could brute force your way through everything sooner rather than later, if you played this game and this game only for half a day every day, most players aren’t likely to do that. Which means most players will have a constant stream of content to enjoy anytime they pick the game up.

Even if that gameplay is filled with nothing more than mapping out the world and discovering new places to utilize the game’s photo mode. Which, by the way, is a really cool way to grab some epic looking screenshots. In short, Genshin Impact is full of life and playing it is an experience to behold. Which is why we gave it the award for the best mobile game of 2022.