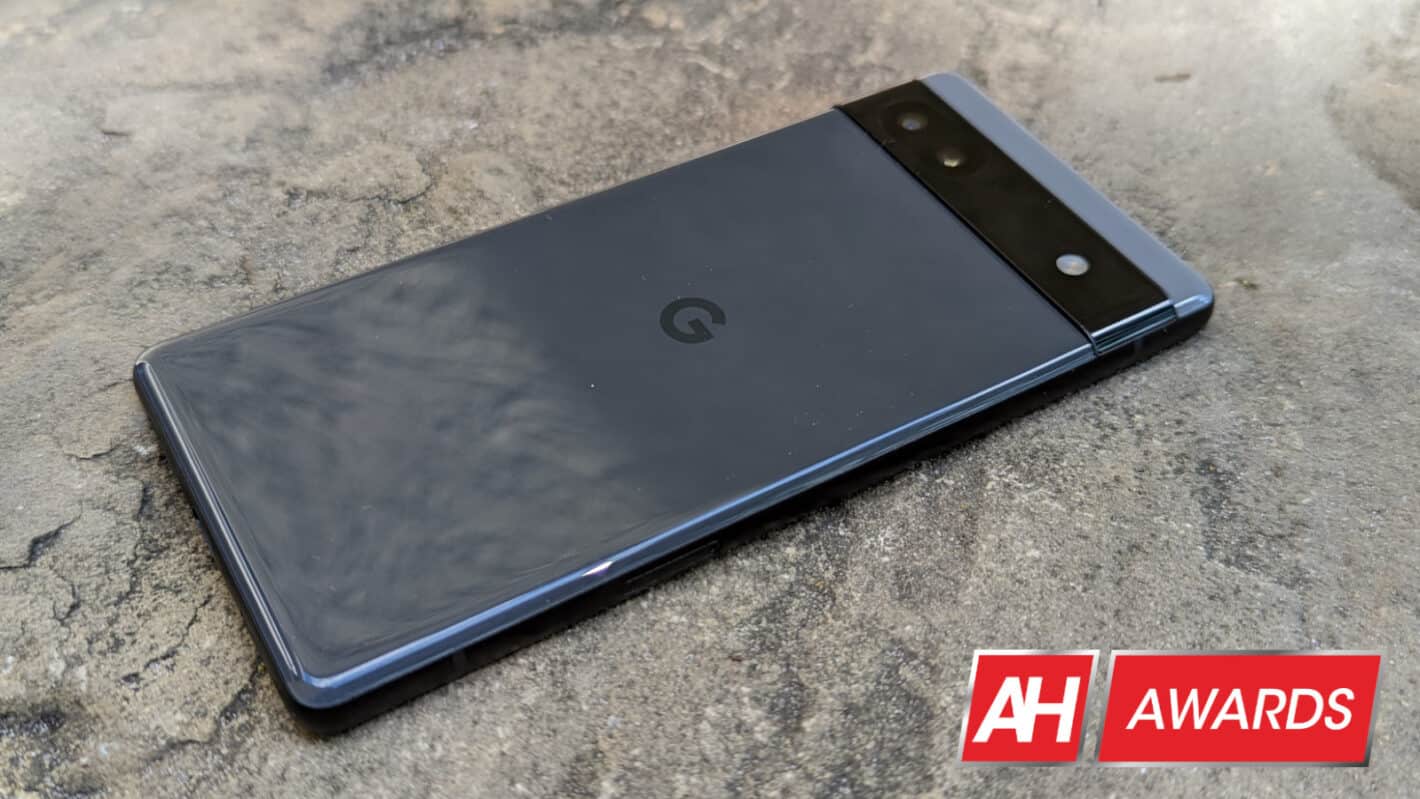 Google has its budget-friendly Pixel “a” series of phones, and the Pixel 6a is the most recent one. It was able to blow a lot of the other mid-range phones in the same price range out of the water due to its stellar performance. There’s a lot to love about this phone, and they definitely cemented it as one of the most exciting phones of the year.

We were surprised at just how pocketable this phone is. It’s slightly smaller than the Pixel 6. While the size difference isn’t significant on paper, it really is in the hand. It feels like you’re holding a smaller phone from a few years back, and it’s a good feeling.

Google fit the same display from the Pixel 6 and 6 Pro into the Pixel 6a. It’s a gorgeous display with pretty accurate colors. The fact that it’s 60Hz doesn’t negatively affect the experience at all.

When it comes to the camera, it’s using the same camera sensor that was present in the Pixel 2, 3, 4, and 5 phones. So, it’s not quite as good as the camera on the Pixel 6 phones, but the other phones were able to take amazing pictures with the use of Google’s superior image processing. The Pixel 6a produced amazing photos with great contrast and colors.

As for the dual speakers, Google fit the same speakers present in the Pixel 6 phones into the Pixel 6a. They sound pretty identical, which is a great thing. The speakers lack a little bit in the low-end department. However, they make up for it with excellent balance and focus on the mids and highs.

When it comes to software, it’s a no-brainer. Since this is a Google product, it’s first in line to receive new updates. It launches with Android 12 out of the box, but it will swiftly update to Android 13. After that, it’ll get routine Android updates for the next couple of years.
Android 13 worked out a lot of the bugs that were present in Android 12. Most people say that Android 13 is what Android 12 should have been, and that’s not far off.

The Pixel 6a brought flagship performance at a budget price

Using this phone, we weren’t able to slow it down. This is because it uses the same Google Tensor chip that’s in the Pixel 6 and 6 Pro. While this chip does score lower than the most powerful offerings from competitors, it was able to power the Pixel 6a perfectly. This means that anything from gaming to scrolling social media to navigating the software was smooth. Also, the 6GB of RAM didn’t hurt.

So, for less than $500, you have a phone with flagship performance, a great display, nice speakers, and timely software updates. Google really delivered a flagship-level phone at the price of a mid-range device, and this is why it earned the AH award for best mid-range phone of 2022.