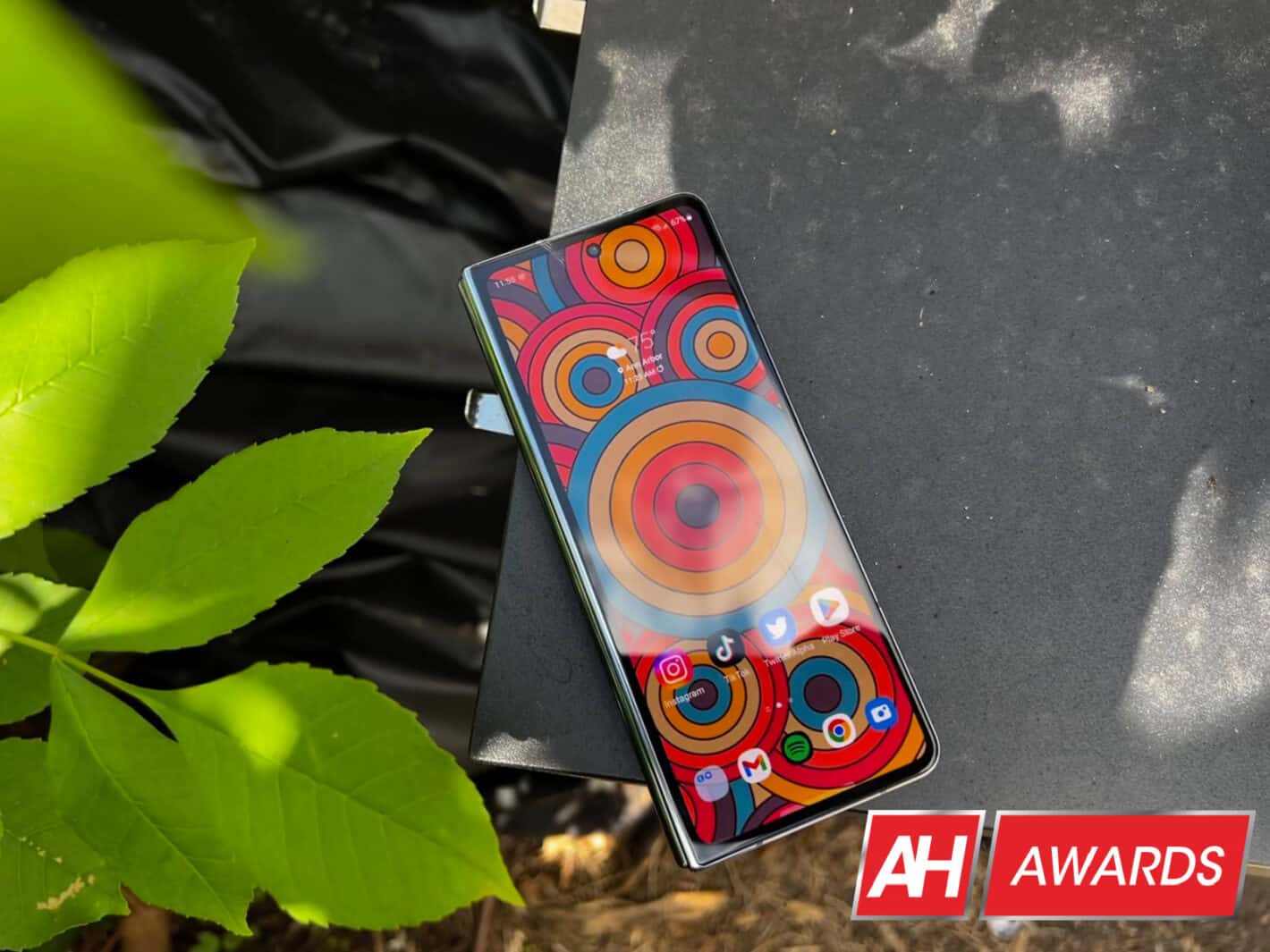 Samsung made foldables mainstream this year, largely thanks to the Galaxy Z Fold 4

Samsung picked up an early lead in the foldable market, by pushing them pretty hard, way back in 2019. The company has learned some valuable lessons leading up to the Galaxy Z Fold 4, which is almost the perfect foldable. Samsung improved the Galaxy Z Fold 4 in a lot of areas, including making it slimmer in almost every dimension.

One of the bigger upgrades was battery life this year. That’s not because Samsung added a larger battery – it remained the same 4400mAh capacity battery as the original. But because of the Snapdragon 8+ Gen 1. That processor has netted some incredible battery life on just about every phone we’ve used. And it was definitely needed on the Galaxy Z Fold 4.

Another big upgrade that Samsung made this year, is on the main display. The display is now a big wider, so it’s less of a square display. That makes it easier to not only use the slightly wider Cover Display, but also more room for having two or more apps on the screen on that main display.

It’s slimmer and lighter this year

Not only did Samsung make the Galaxy Z Fold 4 slimmer, it’s also lighter. But not by much. Samsung managed to shave 8 grams off of the weight here, but it still weighs in at 263 grams which is quite heavy. However, don’t forget that you are essentially carrying two phones here, so it makes sense.

Samsung also upgraded the cameras this year, while they are still a step behind the Galaxy S22 Ultra. Which includes a 50-megapixel main sensor, a 10-megapixel telephoto and a 12-megapixel ultrawide. The big change here is that Samsung added macro mode, not on the ultrawide but on the telephoto lens. This allows you to get great macro shots, while being further away, and not blocking the light. When I reviewed the Galaxy Z Fold 4 earlier this year, I was quite impressed with the results.

Somehow, despite all these changes and all the money spent on R&D here, Samsung was able to keep the Galaxy Z Fold 4 at $1,799. The same price it has been since the Fold 2 was released in 2020. While still pricey, it’s still impressive given the rampant worldwide inflation.

These are all reasons why the Galaxy Z Fold 4 has earned our award for the Best Foldable of 2022 once again.