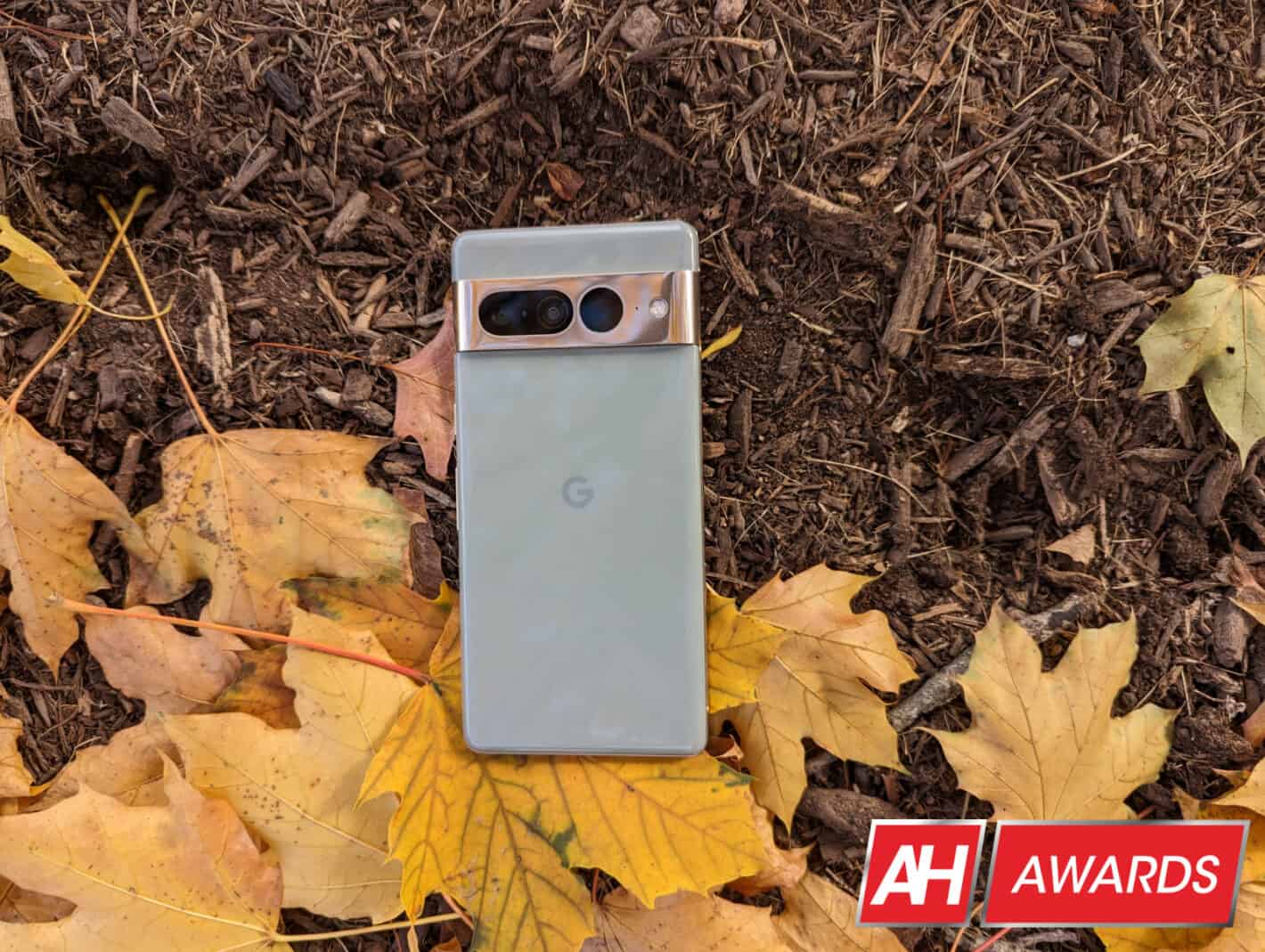 Google is typically the last to debut new smartphones in the calendar year, typically coming out in early October. And it almost always wins our Best Camera Smartphone award. That’s fairly impressive, considering the shear amount of competition.

The best valued flagship phone on the market

Aside from all of the camera upgrades, Google also kept the price of the Pixel 7 Pro below the other flagships on the market. While others are priced at $999 or above, Google is undercutting them at $899. Making this even more appealing. On top of the incredible camera experience.

Google has also added some cool features to the dialer this year as well. Focusing on the phone part of the phone. Like Direct My Call. This will show you the options when you call some toll free numbers, like The Home Depot, Lowes, or Comcast, to name a few. So you don’t need to wait for the automated system to list off everything. Google has also included Clear Calling. This basically blocks out all of your background noise if you’re in a noisy environment like a bar, so the person on the other end can hear you.

This is why the Google Pixel 7 Pro is the recipient of AndroidHeadlines‘ Best Camera Smartphone Award for 2022.