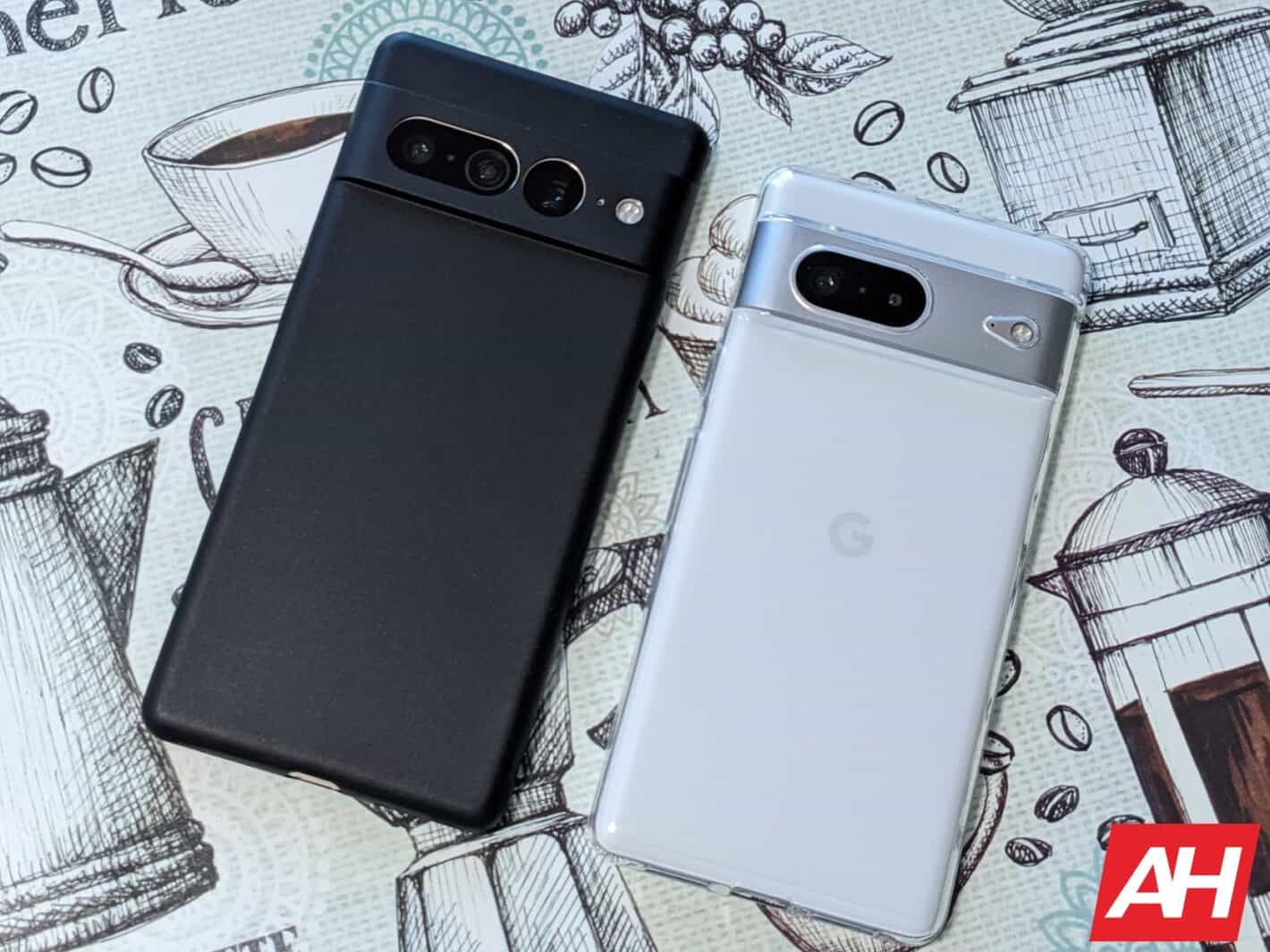 New Pixel 6 and Pixel 7 bugs have been discovered, and they impact auto-rotate and tap-to-wake functions. Reports have been spotted on Reddit.

A user named ‘BennyBoy218’ said the following: “Seems to be when I’m using YouTube mostly but auto rotate doesn’t kick in. Have to manually activate it myself which is frustrating”.

The thing is, this is not exclusive to Pixels. I’ve personally had such issues for a while with YouTube, across several phones. Based on the Reddit comments, other people did too. So it definitely doesn’t seem to be a Pixel issue.

A number of Pixel 6 and Pixel 7 users have reported issues with YouTube on their devices, so the bug is there. It may not be exclusive to Pixels, but it’s out there, and Google should amend it.

I personally have experienced it, but it’s not as persistent as you may think. It happens from time to time, but all I have to do is remove the app from the overview screen (swipe it away), and the bug will be gone as well, and won’t reappear for a while. I’m talking about non-Pixel phones, by the way.

Now, another issue was mentioned, and this one is definitely Pixel-exclusive. It has to do with tap-to-wake. The feature works, but it’s inconsistent. It works well sometimes, but not always.

A Reddit user named “AlaskanSnowDragon” said the following: “I’d say for me (it) works 85-90 percent of (the) time. But it doesn’t work/register enough that it’s noticeable and annoying”. We can see how annoying that can be. Other users seem to be having similar issues.

The Pixel 6 Pro’s fingerprint scanner issues made a comeback, it seems

That’s not all, though. Some additional issues got reported. The fingerprint scanner on the Pixel 6 Pro seems to have regressed. Its functionality was improved, but some users are reporting it’s not working as well as it used to.

Also, Pixel 6 users seem to have issues with cellular service in some instances. That’s not a new problem, but it’s worth noting. Google did improve things, but apparently it did not fix the issues. Luckily the Pixel 7 series came with an upgraded modem.

Do note that the Quarterly Pixel Feature Drop is coming on December 5. So, Google will hopefully fix some of these issues, if not all of them.