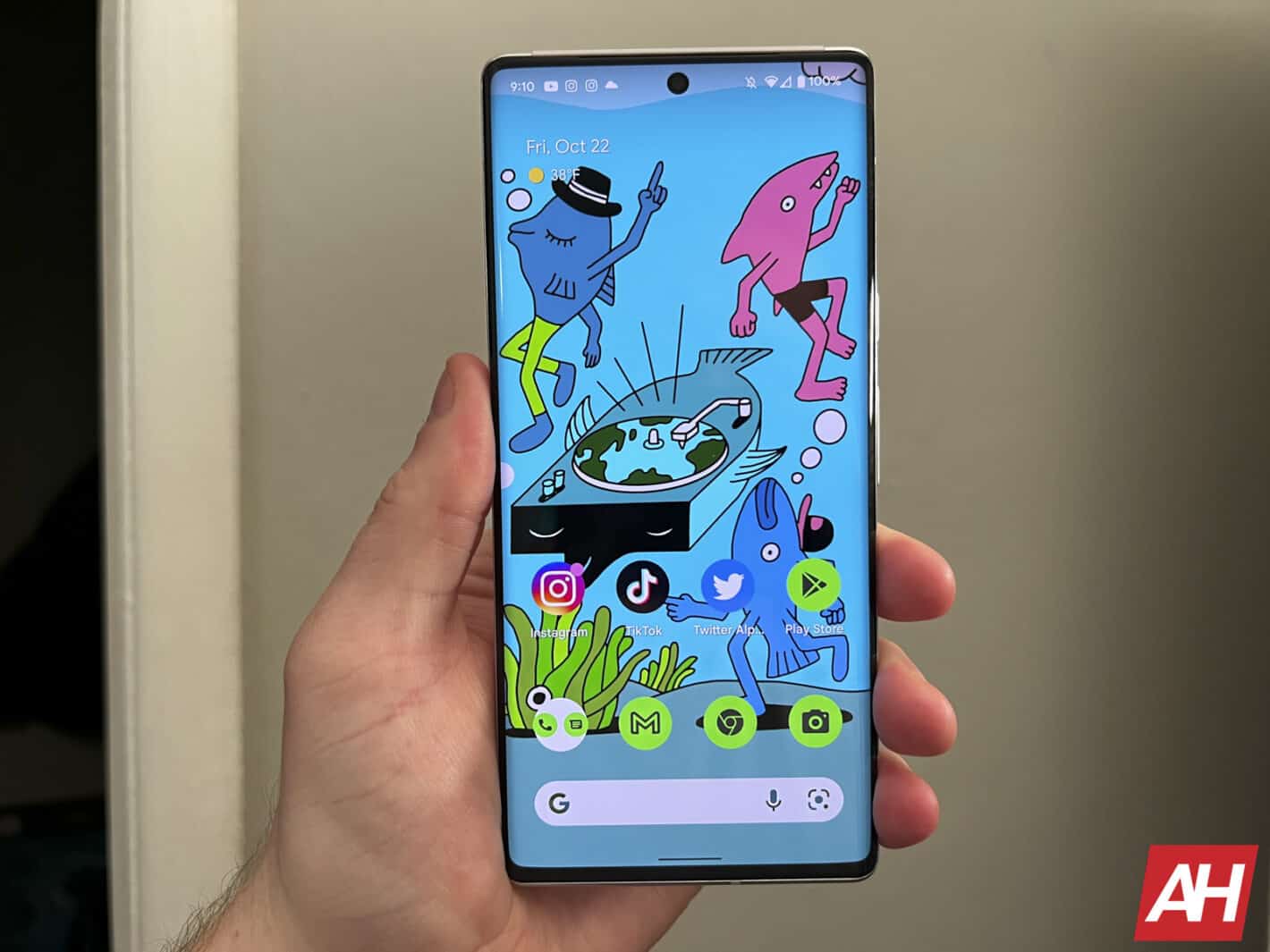 The At a Glance package delivery alerts are coming to older Pixels. Debuted on the Pixel 7 and Pixel 7 Pro last month, the feature is rolling out to at least the past two generations of Google smartphones, i. e. Pixel 5 and Pixel 6. Others may follow in the coming days.

Package delivery alerts are among the handful of new features Google added to its At a Glance widget with the launch of the Pixel 7 series. The company promised to roll out those features to compatible older models in the following months. Some of those, including daily weather forecasts and precipitation alerts, have already expanded beyond the latest Pixels. 9to5Google has now confirmed receiving package delivery alerts on a Pixel 5 and Pixel 6 Pro. Other models in the series should also be getting it.

As you’d expect, this feature sends you a notification whenever a package is delivered to your doorstep. It requires a Nest Doorbell to work, though. Perhaps the feature is an expansion of At a Glance doorbell alerts. The latter shows who’s at the door on your phone’s lockscreen or home screen when someone rings the doorbell. Likewise, package delivery alerts will show an image preview of the package. The image preview will appear on the lockscreen as well as the home screen.

According to the new report, the alert is accompanied by a message saying “Package seen”. It will also show a time increment denoting when the package was seen and which device detected it. This feature is enabled by default. But you can disable it from the At a Glance settings. Package delivery alerts get a separate toggle on the main list, which also includes doorbell alerts and other At a Glance features.

Older Pixels pick up At a Glance package delivery alerts

The Pixel 7 series debuted with several new features for the At a Glance widget. These include daily weather forecasts, package delivery alerts, and flight-related information. The latter shows information such as where you can claim your baggage from and your destination city’s weather forecast. Since this feature doesn’t have a manual toggle in the settings, it’s unclear if it is now live for older Pixels.

Package delivery alerts, meanwhile, are rolling out through a server-side update. You should get it on your Pixel 5 or Pixel 6 phone within the next few days if you haven’t already. Look forward to receiving more new features with the December Feature Drop next month. 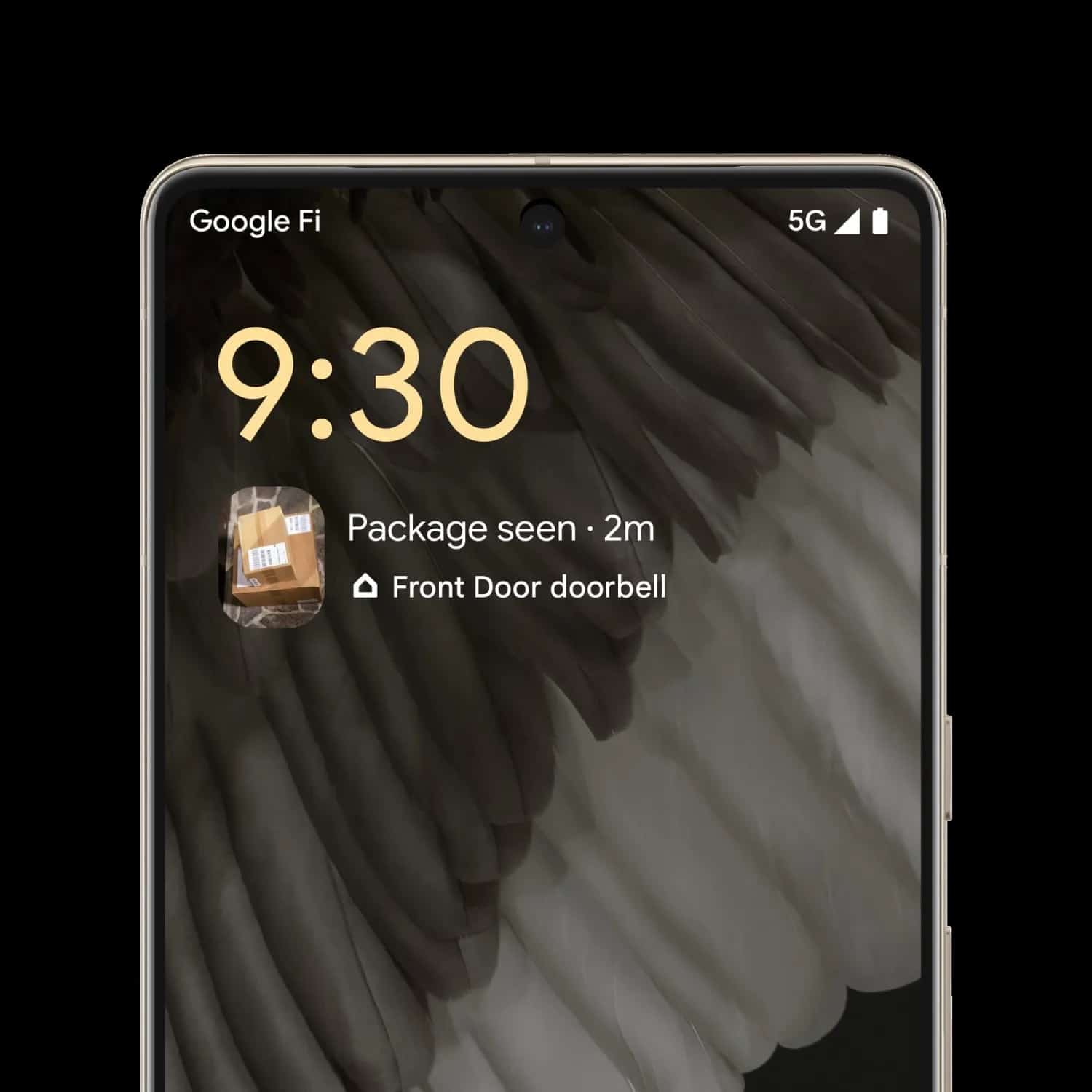