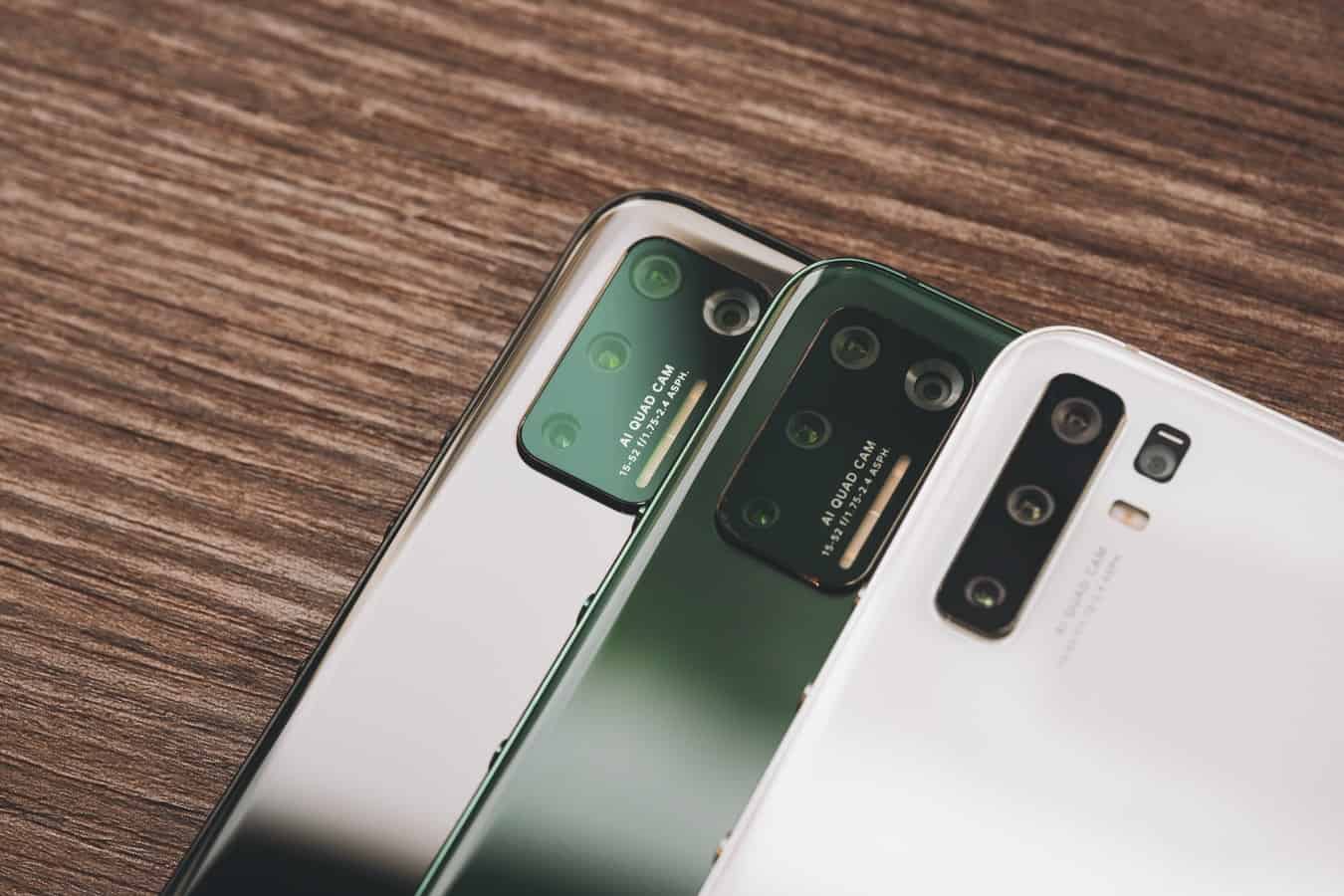 Which operating system, iOS or Android, is superior? There is no disputing that Android gives its consumers access to a broader selection of smartphones, yet this is a topic that sparks a lot of discussions.

Android users may choose from a variety of models from manufacturers like Samsung, Google, and Oppo, unlike iOS users who are locked into a single kind of phone.

Because everyone has different wants and finances, the selection process for a new Android phone may be a bit daunting. In response, we are here.

There are many things you may want to take into consideration before selecting a new phone. High-end competitors like Samsung’s Galaxy S22 Ultra or Google’s Pixel 6 Pro are good choices if you just want the finest option money can buy. The Samsung Galaxy A53 or the Google Pixel 6 are excellent options for those on a tight budget and are suitable for daily usage.

Samsung’s Galaxy S22 Ultra is the device to choose if you want the greatest Android experience imaginable. The Galaxy S22 Ultra, which incorporates the greatest features of both the Galaxy S21 Ultra and Galaxy Note, has a big 6.8-inch display, a built-in S Pen pen, an adaptive refresh rate of up to 120Hz, a four-lens camera with 10x optical zoom, and a maximum digital zoom of 100x.

The device has become a top choice for mobile gamers. If you are an avid mobile gaming user, you should check out some fast-payout casinos in Australia on Samsung Galaxy S22 Ultra for some real money gaming options.

The Galaxy A53 delivers a wonderful user experience at a much more affordable price if you can’t afford to pay out on Samsung’s Galaxy S22 line. The mid-range laptop boasts a tonne of great features, including a large 6.5-inch Infinity O display, a 120Hz refresh rate, and expandable storage.

Although you shouldn’t expect it to match the systems on higher-end models, a quad-camera system with a 64MP primary camera and 32MP front camera delivers a respectable picture experience. Even if they aren’t the best, the 5,000mAh battery and Exynos 1280 chipset are nonetheless decent.

Long ago, cell phones were becoming smaller and smaller, but the trend has since changed, and bigger screens are now the norm. Now that smaller Android phones are hard to come by, carrying them around in your pocket may be a real hassle. With its 6.1-inch screen, Samsung’s Galaxy S22 provides a welcome change of pace since it manages to be both large and useful.

The Galaxy S22 shares almost all of its design cues with Samsung’s Galaxy S21 line, but with some noticeable improvements. The S22 has a wide, ultrawide, and 3x optical zoom lens on the back, similar to the S21 line. However, this time it also has a 50MP professional-grade camera, a longer-lasting battery, and a bigger sensor for better low-light images.

If you appreciate mobile games and e-books, consider Samsung’s Galaxy Z Fold 3. The tablet-like device unfolds to a 7.6-inch display, giving you extra room to multitask or read.

It includes features comparable to a laptop, such as the ability to add your favorite programs to a Taskbar, which displays on any app’s side display so you can quickly move between tasks. With the S Pen Fold Edition or S Pen Pro, you may doodle, write notes, and do other things, but you must buy them separately.

The OPPO Find X5 Pro has won over reviewers with its 6.7-inch display and great photos. The Find X5 Pro includes a punch-hole front camera and curved glass, but the rear camera is different.

The X5 Pro has been upgraded to the Snapdragon 8 Gen 1 chipset to compete with other high-end Android phones coming in 2022. Despite having a 5,000mAh battery, it must be charged daily.

Android phones hold sway over Australian mobile markets. The amazing phones with powerful features discussed above make the case that Android will continue to rule Australian markets in the future too.