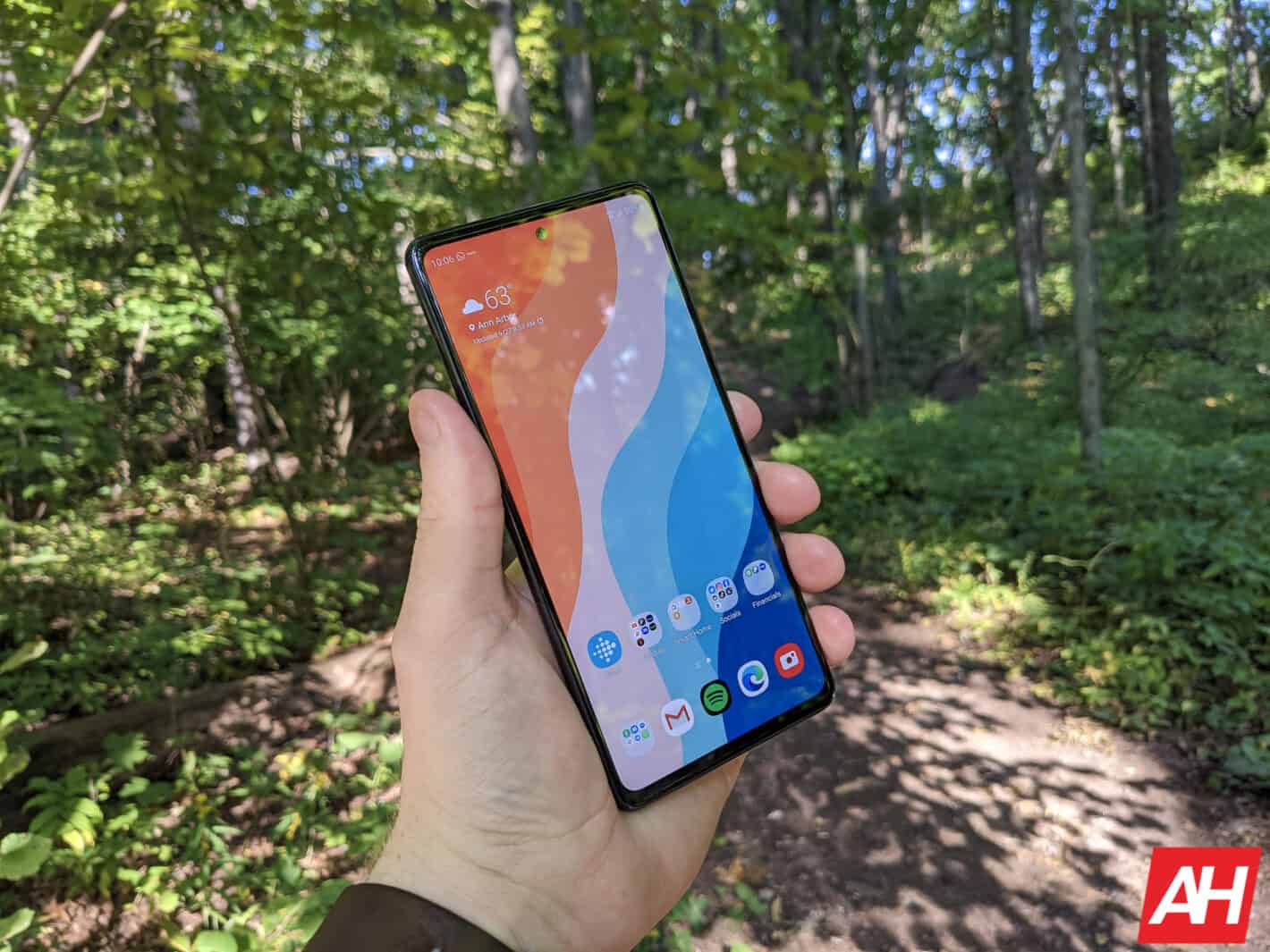 Samsung has released the Android 13-based One UI 5.0 stable update for the Galaxy S20 FE. It is the first Fan Edition (FE) model to pick up the new Android version. The Galaxy S21 FE is still awaiting the big update. The regular Galaxy S20 and Galaxy S21 models have already received this update.

Android 13 is initially rolling out to the Exynos 990-powered 4G models of the Galaxy S20 FE. Users in Russia are picking up the update with firmware version G780FXXUAEVK3, SamMobile reports. A wider rollout covering the 5G models as well as units powered by the Snapdragon 865 processor should follow in the coming days. Samsung only released the Snapdragon-powered Galaxy S20 FE in the US with 5G connectivity.

This is the last major Android OS update for the Galaxy S20 FE. The phone will not get Android 14. But nonetheless, there’s plenty to look forward to here. Samsung is seeding a minor UI refresh to your phone one more time. You’re getting bolder app icons and smoother system animations among other things. The Color Palette feature added with the Android 12-based One UI 4.0 update has been improved to let you better customize the system UI colors.

Additionally, Samsung has added new camera and editing features to let you produce a shot the way you want. There are also new customization options, new gestures, and plenty of improvements for stock apps and services such as Bixby Routines. This update also improved the accessibility, privacy, and security of the Galaxy S20 FE.

The Galaxy S20 FE is also getting this month’s Android security patch along with the Android 13 update. Samsung has already revealed that the November SMR (Security Maintenance Release) patches more than 60 vulnerabilities in Galaxy smartphones and tablets. Not all patches apply to every Galaxy device, but most do. The vulnerabilities patched include issues on Google’s version of Android as well as some Galaxy-specific privacy and security flaws.

All of these vulnerability fixes and new features will reach Galaxy S20 FE users globally over the next few days. Samsung will roll out the update to eligible units in batches. You will get a notification for it. You can also go to the Software update section in your phone’s Settings app and tap on Download and install to check for updates manually. Note that the OTA (over the air) package weighs almost 2GB. If you’re on a limited mobile data plan, we advise you to download the update over a Wi-Fi network.