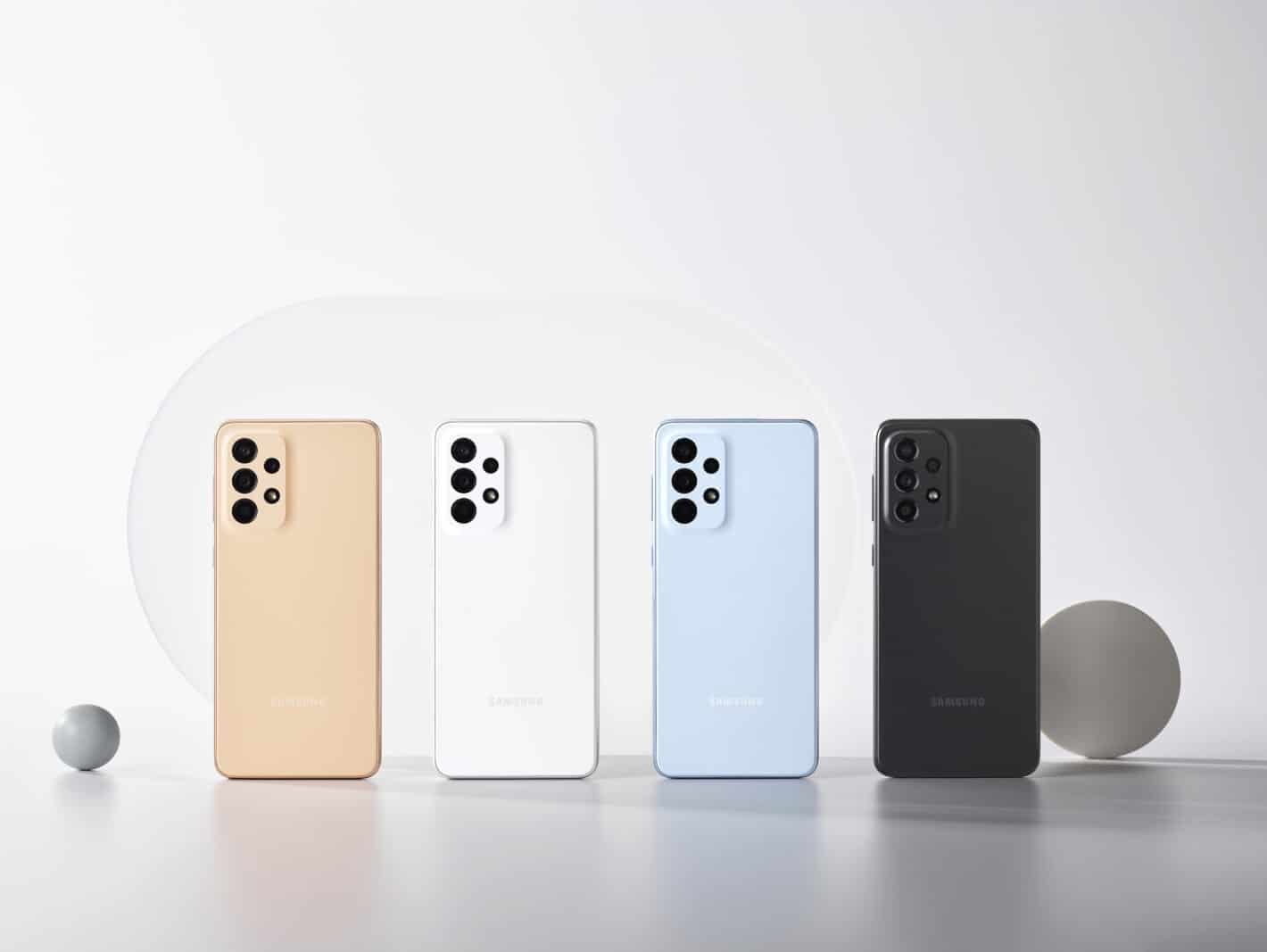 After releasing the Android 13-based One UI 5.0 stable update to the Galaxy A53 5G yesterday, Samsung has seeded the new Android version to another mid-range mode, the Galaxy A33 5G. These phones arrived together earlier this year and are now getting their first major Android OS upgrade around the same time.

As of this writing, the Galaxy A33 5G is picking up the Android 13 update in Europe. The big Android update is rolling out with firmware version A336BXXU4BVJG. It is almost a 2GB download over the air (OTA), so you might want to connect your phone to a Wi-Fi network if you’re on a limited mobile data plan (via). The mid-ranger is getting this update with the October security patch. But more importantly, it’s Android 13-based One UI 5.0. And that means plenty of goodies.

One UI 5.0 brings a subtle UI redesign that adds to the visual experience of Galaxy phones. From bolder app icons and smoother animations to a new notification panel and reorganized settings, you’ll find changes throughout the system. Samsung has also added more privacy and security features and now gives you additional customization options so you can personalize your phone with peace of mind. There are also tons of new features such as an OCR (Optical Character Recognition) for you to explore and use to enhance your productivity.

Samsung has been impressive with its software update speed lately

Samsung has been arguably offering the best software support in the Android space in recent years. The company promises four generations of Android OS upgrades for its flagships and select premium mid-rangers. It also promises five years of security updates for its devices. On top of that, the Korean firm has been putting all other rivals to shame with the speed of its security updates. It often begins the rollout much before Google details the new monthly patch.

This impressive run has continued with the Android 13 update. Samsung began the stable One UI 5.0 rollout a month earlier than it did last year. It updated the Galaxy S22 series a couple of weeks back and added the Galaxy S20, Galaxy S21, Galaxy Note 20, and Galaxy A53 5G to the party earlier this week. The Galaxy A33 5G is now joining them. If you’re using this mid-ranger, you can check for the big update from the Software update section in Settings. Note that it could take a few days for the update to be available globally.