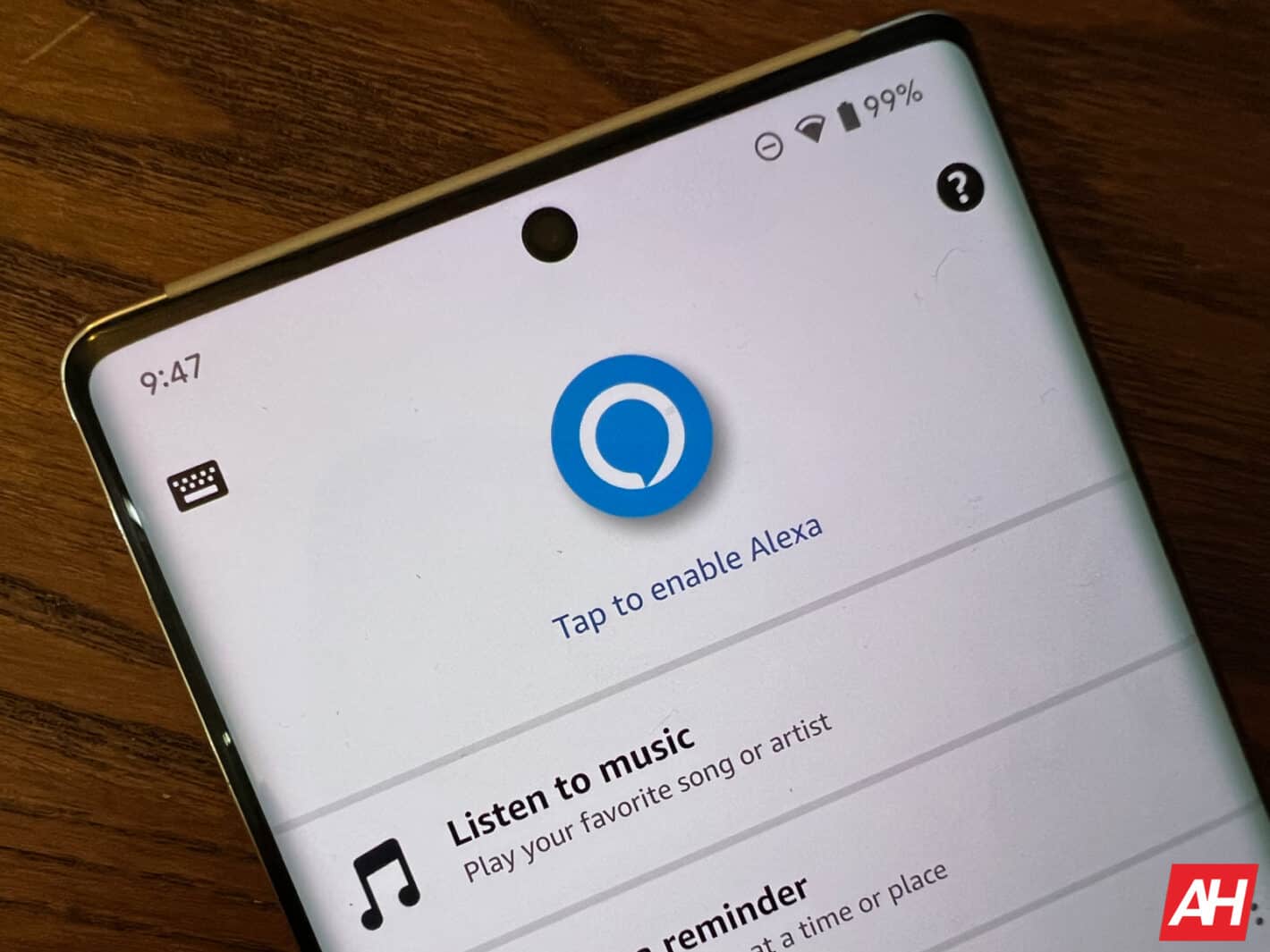 Amazon may lessen its investment in the Alexa digital assistant. According to The Wall Street Journal, CEO Andy Jassy is “closely evaluating” the Alexa business as part of a months-long cost-cutting review of the company. The retail giant is reportedly considering limiting the development of the service.

Amazon is reviewing the Alexa business

Alexa has become integral to Amazon’s tech business. The digital voice assistant comes pre-installed on its devices, including smart home products. The company has dedicated more than 10,000 employees to Alexa and gives a major chunk of its investment capital to the service. But this business hasn’t been much profitable for Amazon. Perhaps it’s running in loss. The new report states that the company’s devices unit, which includes Alexa, had an annual operating loss of more than $5 billion in recent years.

Amazon is now reviewing the Alexa business to determine how it should go about the service in the future. To begin with, the company is considering “whether it should focus on trying to add new capabilities” to the digital assistant. Developing new Alexa skills and capabilities requires a huge investment. However, the service isn’t used as widely as the likes of Google Assistant and Apple’s Siri. Many customers use Alexa for just a few functions. So Amazon is looking to cut costs in this area.

However, Amazon still has high hopes for Alexa. A company spokesperson told the publication that it is “as optimistic about Alexa’s future today” as it has ever been. Alexa interactions have reportedly increased more than 30 percent in the past year, with music and shopping being the most popular uses. The service “remains an important business and area of investment for Amazon,” the spokesperson said. It remains to be seen how this performance review and the subsequent cost-cutting steps affect Alexa’s development and growth.

Amazon is also laying off employees

Several tech companies have laid off employees in recent months citing economic uncertainties. Twitter and Meta are just to name a few, with both of these social media behemoths firing thousands of employees. Amazon is doing the same. The company has reportedly asked workers in certain “unprofitable divisions” such as robotics and retail to leave as their team is being suspended or closed. Some employees have been redeployed to other divisions while Amazon has also paused hiring in some divisions.

This has been coming for some time. Amazon’s core business, i. e. retail, has been experiencing a slowdown in recent months. Despite a second Prime Day sale in October, the company is expecting slower growth in the year-ending quarter. Perhaps the boom in e-commerce during the pandemic is now settling down, affecting Amazon’s growth. The retail giant reportedly hired more than 800,000 employees between the end of 2019 and the end of 2021 due to a surge in online orders. It likely hoped a sustained growth after the pandemic but not to be. Meta fired more than 11,000 employees earlier this week citing a similar slowdown.

While Amazon is cutting costs in areas like Alexa, retail, and logistics, the company is simultaneously investing big in some other business areas. It sees huge growth potential in healthcare, having acquired the membership-based healthcare provider One Medical for $3.9 billion a few months back. Amazon also recently acquired the MGM movie and television studio ($6.5 billion) and the Roomba robot vacuum maker iRobot ($1.7 billion).