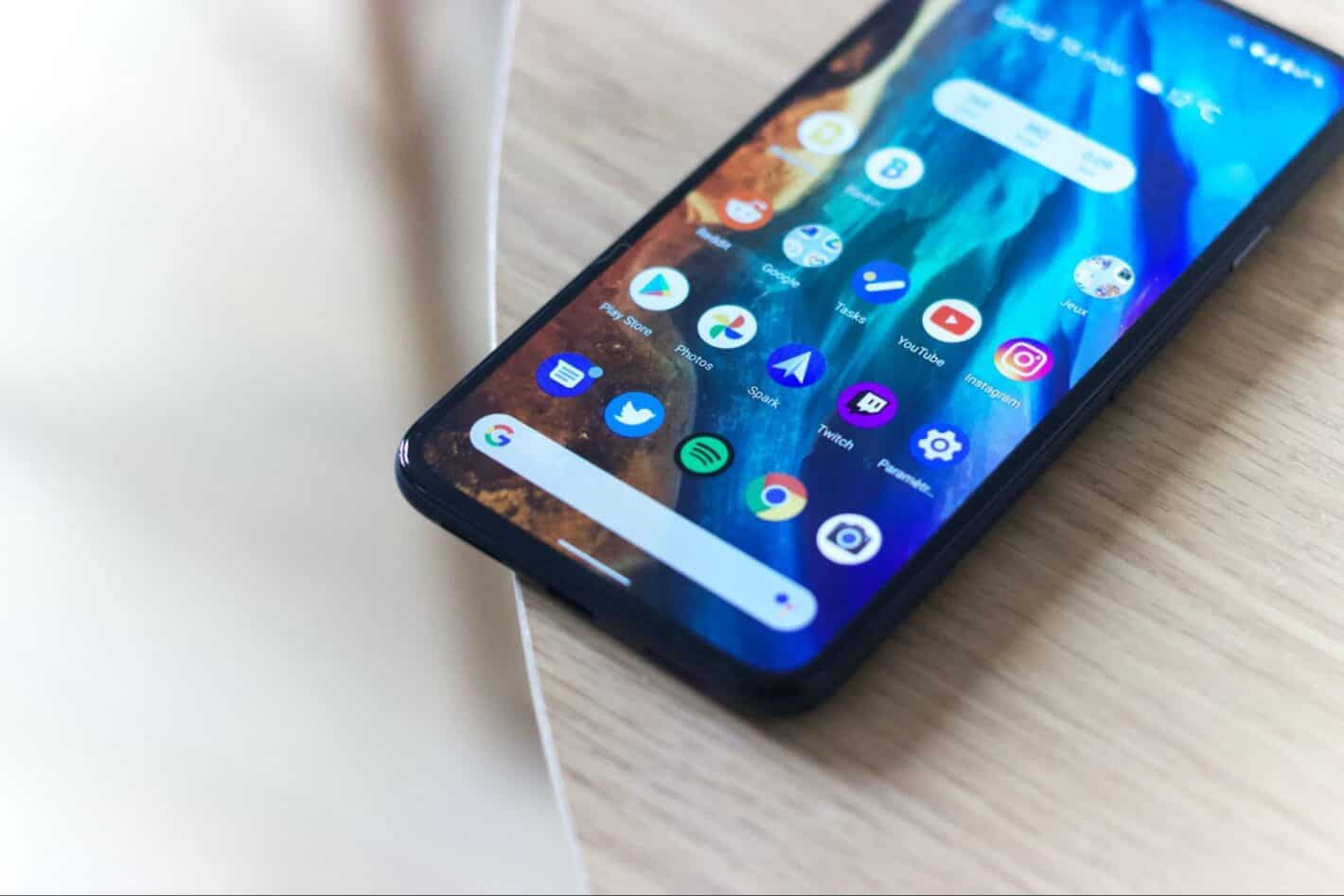 You’ve done a great job building an app from the ground up that you believe everyone would love and make frequent use of. However, quickly after its launch, your downloads do not hit the targets you thought they would, so what exactly is the deal with that?

For one, if you develop an Android application and just upload it to the Google Play store hoping that millions of people would download it and use it, keep in mind that your app will have a hard time thriving on its own considering the fact that the Google Play store has already over 2.7 million apps available on it. 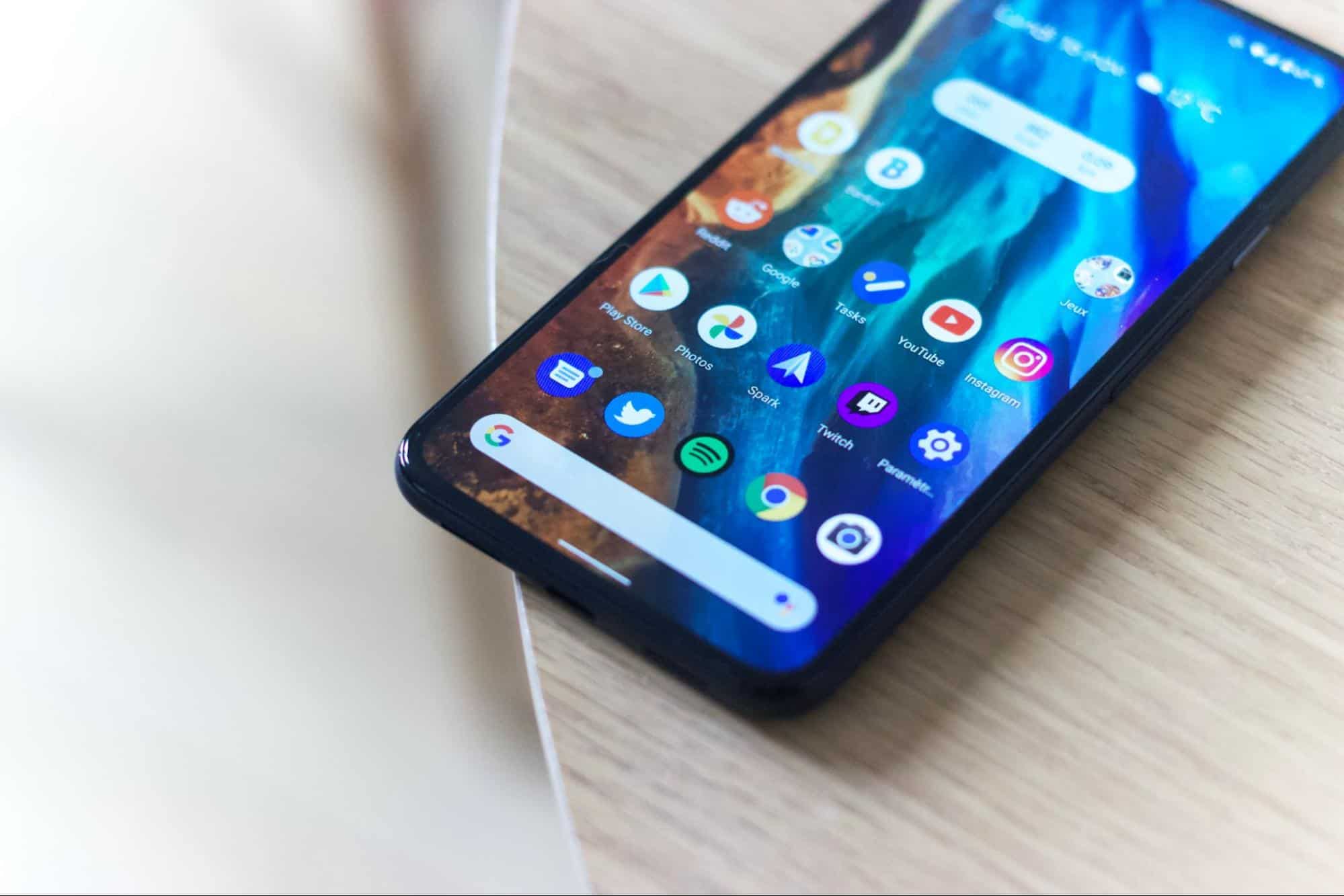 Luckily, there’s this concept that you might have heard of, better known as marketing, that might help your efforts to promote your app and find a global market for what you’ve developed. But how exactly do you go about marketing your Android app and convincing smartphone users to download it? Today, we are going to discuss a few different approaches to achieving that goal.

Social Media Is the King

This is undoubtedly the choice that has the lowest barrier to entry, but it comes with the highest barrier to entry when it comes to maintenance. Although it is likely that you already have a social networking account, most likely on Instagram, Facebook, Twitter, Google+, and perhaps even Twitch, promoting your app on social media means so much more than barely owning official accounts for your app on different platforms.

For one, having non-active accounts and just being present on these networks won’t cut the deal for you and your efforts. For that reason, you should maintain active social media accounts, post frequently about your app and what it can bring to people’s lives, and get real Instagram followers, Facebook supporters, and Twitch subscribers among others, that will become your app’s brand ambassadors and spread the word about the good work you’ve done. 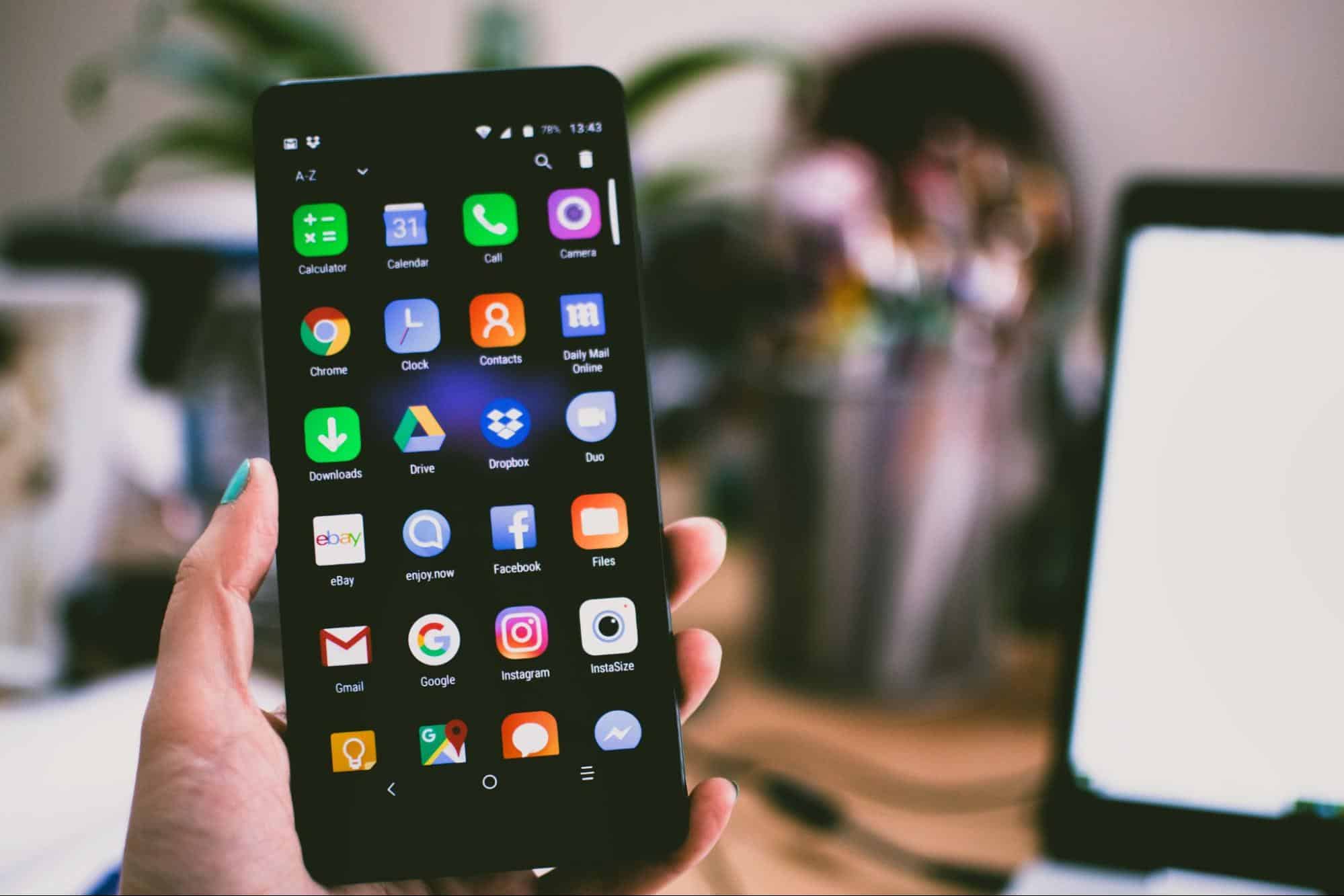 Because of the direct communication that is possible on social media platforms, this marketing strategy should be the number one priority once you decide to market your app. It is always to a developer’s advantage to maintain open communication with their user base, and build a base of followers that will help you spread the word about your app and help you enjoy more downloads from the Google Play store.

Advertisements on the Google Play Store

Ads for developers have only recently been made available on the Google Play store and consequently, developers of Android apps can now place advertisements on Google Play thanks to this change.

The main goal of this type of advertising is for consumers to see your app at the top of the results when they search for a particular term, similar to when you search on Google. For instance, if you search for the term “Chicago Bulls” on Google Play search, an advertisement for TicketMaster will emerge at the top of the results page, which is the leading app in the U.S. when it comes to purchasing tickets for sports events.

In that same regard, depending on your app’s name and use case, you can pay for your app to emerge as the top result when Play Store users search for particular terms and keywords to enlarge the number of people who will download and use it on regular basis.

This is probably the most difficult challenge that an app developer could face. Imagine this: you have a large number of individuals who are using your app; but, how can you ensure that they continue to do so?

One strategy would be to encourage users to offer feedback about the app, either on the Play Store itself in the form of reviews or on social media. From there on, it is essential to read the feedback if you want to keep your users satisfied with your services and fix the issues that they have problems with when using your app, which can consequently mean more new users for you thanks to the fact that your Android app is getting better and better with time.

For example, if they come across a bug, the “hard-core” users, the ones that are the most likely to become brand ambassadors will expect it to be corrected as soon as possible. However, if you fail to update your app and fix the bugs, they will waste no time in finding a similar app that will cater to their needs and leave your app for good. 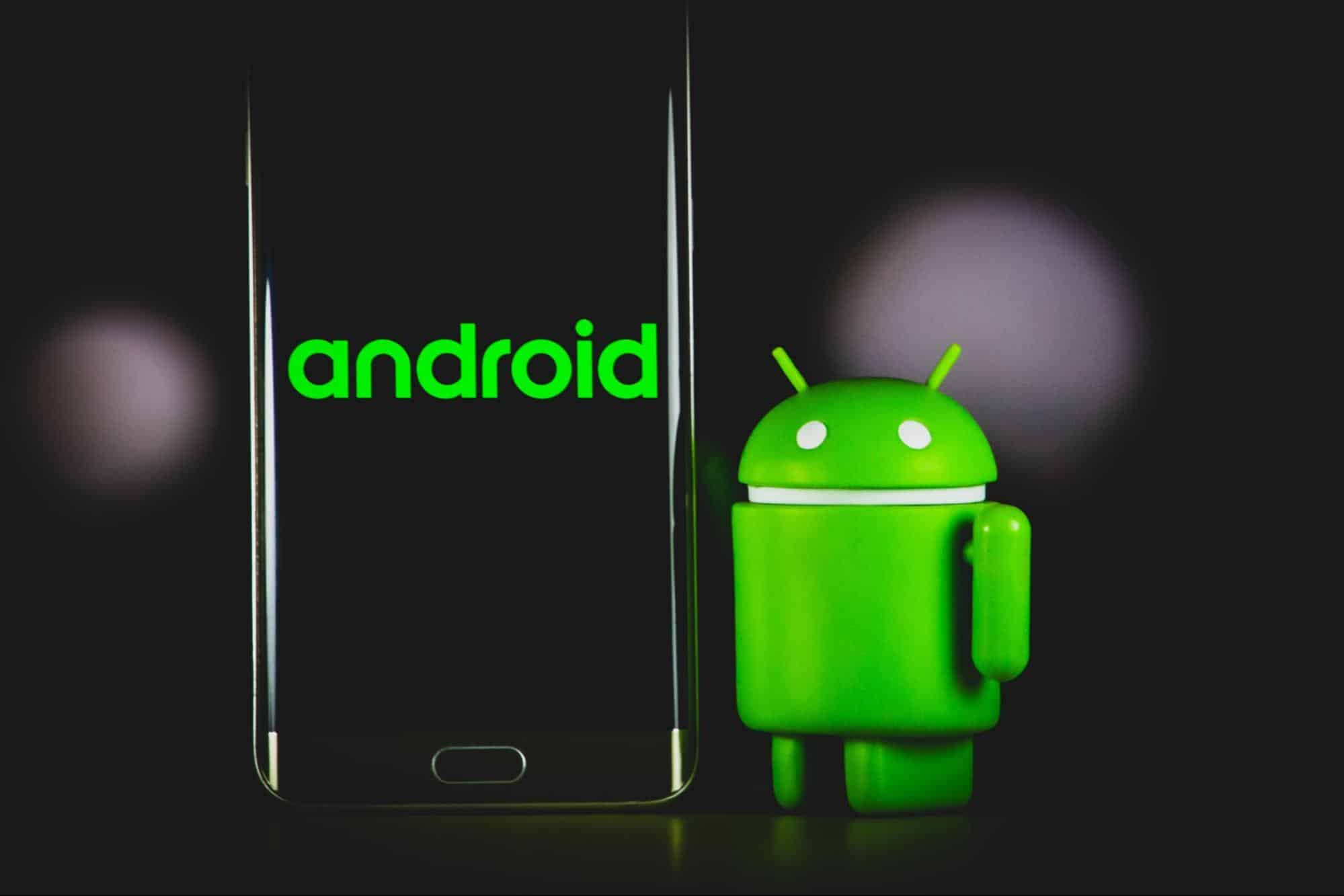 In this post, we went through three of the most important marketing strategies that you seriously need to think about and include when developing the marketing strategy of your brand-new Android app. When you are trying to persuade your consumers that the value of your work is well worth their time and attention, you should implement the above-mentioned strategies and make an effort to understand why each one is absolutely necessary.