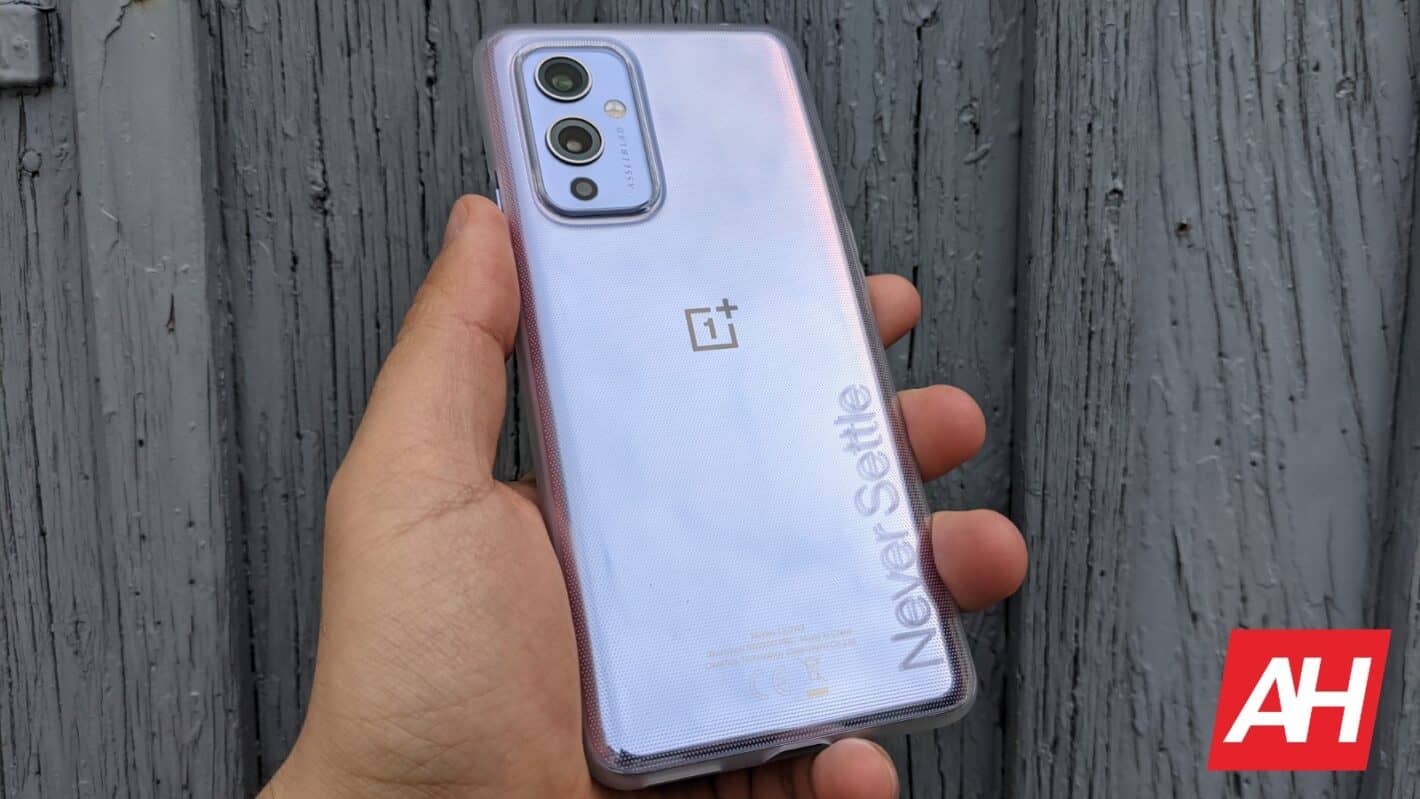 OnePlus released the stable Android 13-based OxygenOS 13 update for the OnePlus 10 Pro last month. But more than a month later, no other device has picked up the new Android version. Meanwhile, the company has released beta updates to a few more devices. While it’s not telling when the stable update for other models will come, OnePlus recently published a roadmap for the beta update for the remaining eligible models.

The company suggests that the Nord N20 SE will not get the beta update. Instead, it will directly pick up the stable version, which will arrive by June of next year. As far as the stable update for other models is concerned, there’s no timeline available yet.

OnePlus simply says that it will continue releasing new beta builds until it gets rid of all bugs and issues. The company will consider feedback from beta testers to tune the software before the public rollout. Also, carrier models are not eligible for the beta program, and the stable build for those will go through a verification process by the respective carriers.

OnePlus was very early in testing Android 13. It released the first OxygenOS 13 beta build for the OnePlus 10 Pro in May. The company also beat Samsung to the punch when it comes to the stable release. However, the company seemingly prioritized the update for one model over the rest.

Despite a solid start, it is now behind Samsung in the race. The Korean behemoth has already released multiple beta updates to dozens of device models and plans to push the stable update to most of those in November.

Nonetheless, if you’re using any of the aforementioned OnePlus phones, you can try out Android 13 early by registering in the beta program. You can check whether the program is available in your region on the OnePlus Community. We will let you know when the stable updates arrive.