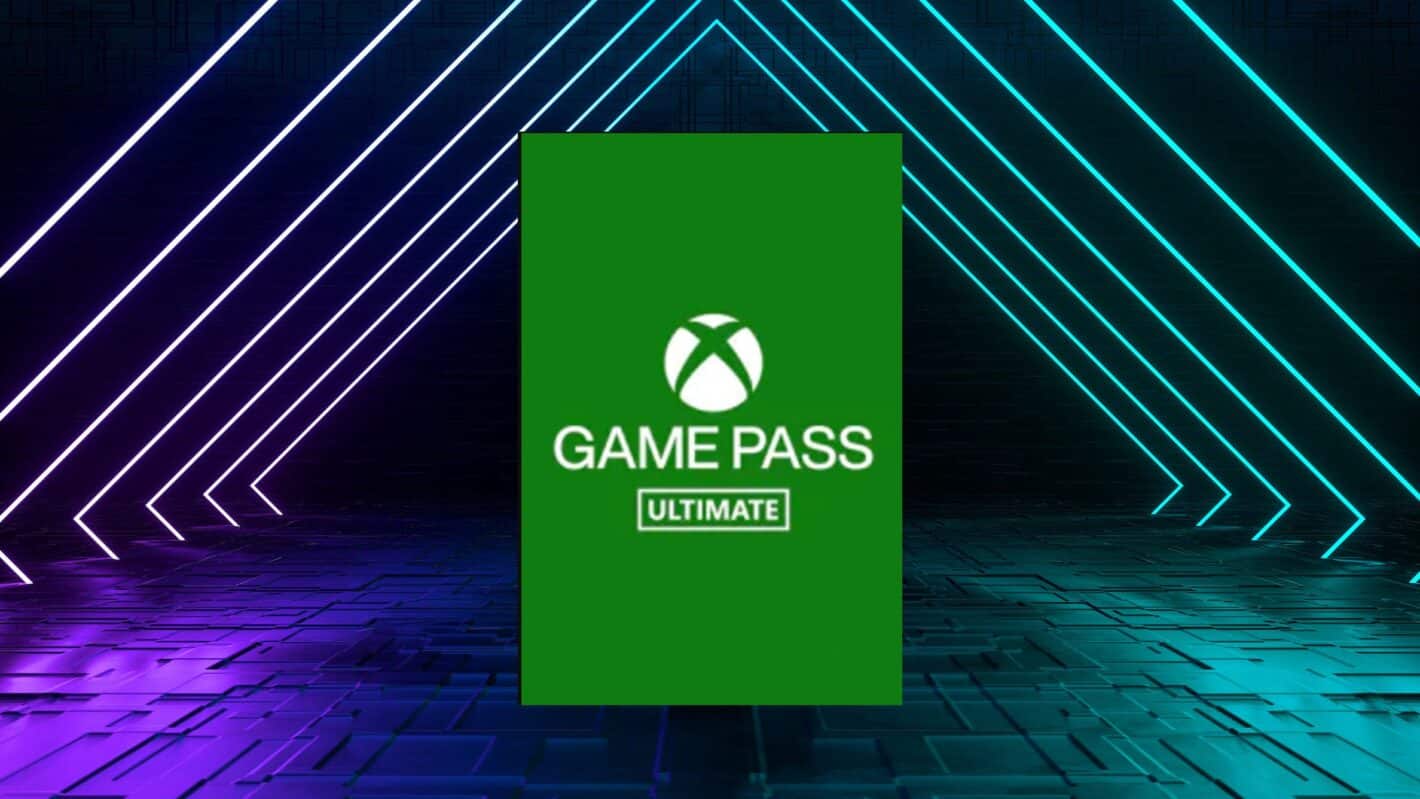 Xbox Game Pass may be seeing a price increase in the near future, it seems. As reported by The Verge, Microsoft Gaming CEO Phil Spencer recently hinted at the possibility of a price increase for Xbox Game Pass during The Wall Street Journal’s Tech Live Conference. Spencer says that he doesn’t think they can hold the price at what it is currently forever.

Suggesting that the company may need to raise the price of the subscription down the line. Part of this could be due to slowed growth of Xbox Game Pass on Xbox consoles. Where Spencer says he thinks they’ve may have reached everyone on console that wants to subscribe. But Game Pass is still successful. Even profitable. According to Spencer, Game Pass now accounts for about 15 percent of the company’s overall Xbox content and services revenue. Spencer also thinks that it will stay around this number.

And that he doesn’t believe there’s a future where subscriptions will account for a much larger segment of the revenue and profit.

Though subscribers could be looking at paying more for Game Pass, it may not happen for a little while. Spencer doesn’t believe the company can continue to keep the same price for the service forever, but he does acknowledge the upcoming holiday season.

Stating that it was important to maintain the current prices for now. With that in mind, a price increase probably wouldn’t happen until after the holidays are over. Which at earliest would be mid to late January. Still, even if a higher subscription price for Xbox Game Pass is a couple of months away at the least, it’s important to keep in mind.

Subscribers can also hopefully expect an official announcement about higher costs far enough in advance to prepare. Currently you can snag Xbox Game Pass for PC or Console for $9.99 a month. With Xbox Game Pass Ultimate costing $14.99 a month. It’s not currently clear what would see a price change if an increase does end up happening.